Sunak’s Spring Statement neglects those most hurt by inflation 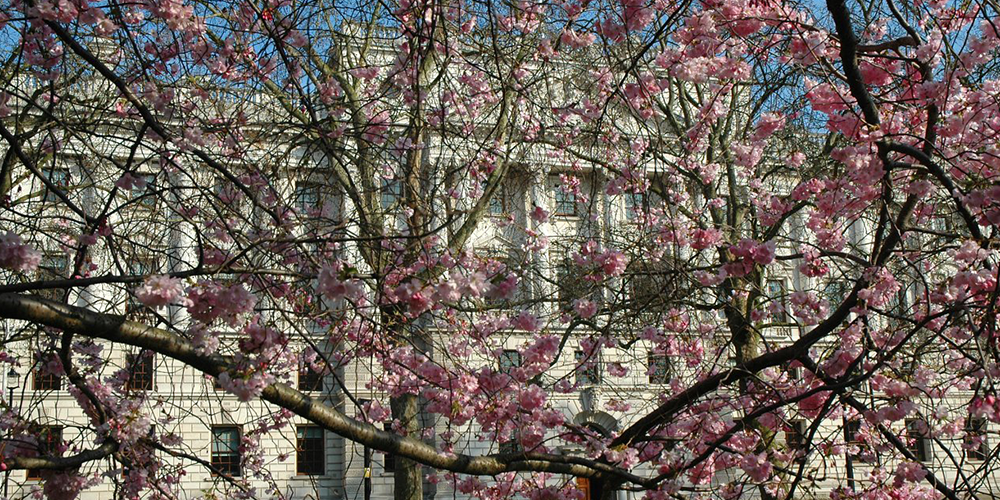 Covid-19 and now the Ukraine war have materially reduced Britain’s real national income and we are all worse off. Chancellor of the Exchequer Rishi Sunak claimed to address the cost-of-living crisis on 23 March in his Spring Statement. For impoverished households, entirely dependent on welfare benefits and state pensions, rising food and energy prices are a catastrophe.

Neither the Treasury nor the Office for Budgetary Responsibility have explained what the crisis is. There was no analysis of income distribution, of where the burden falls or how the announced measures address it. Having played the Sheriff of Nottingham taking from the poor, Sunak dare not transparently play Robin Hood. The wealthy burghers of Westminster would not allow it.

The chancellor has no money. He cannot protect everybody from energy and food price increases. Whatever he gives away he must obtain by taxing, borrowing or printing. Given significant income and wealth inequality, help should have been specifically given to impoverished and struggling households. That is the cost-of-living crisis. The bill should have been presented to those who can best afford it. Redistribution should have been transparently at the heart of the statement. The chancellor and the OBR chose not to mention it.

With good reason. The British tax system does little to reduce after-tax income inequality. In 2019-20, the top decile’s income was 22 times the lowest decile’s income. Welfare and state pensions reduced the top decile’s pre-tax income to 13 times that of the lowest. The top 10% paid 17 times the income tax and national insurance, reducing disposable income from 13 times to 11.6 times that of the bottom 10%. The top decile only paid 2.5 times the indirect taxes the lowest paid. As the lowest decile spend all, if not more, of their income, they bear the heaviest spending tax burden. The post-tax income ratio thereby increased. Benefits in kind reduced final income inequality to 6 times.

Income tax and national insurance contributions are moderately progressive. Sunak has frozen personal allowances and tax bands for the foreseeable future. Income tax will become more progressive as tax paid on high incomes will go up more than on low. But the burden on the lowest income households will increase relatively and the pain absolutely. Over five years, the personal allowance will be reduced by £2,700 in real terms on the OBR’s forecast 21.4% consumer price index rise. This will claw back all but £300 of the £3,000 increase in the national insurance threshold.

Meanwhile any household dependent entirely on state benefits and state pensions will receive no help from the inflationary spike. The April 2022 indexed 3.1% rise will reflect September 2021 CPI inflation and last until March 2023. While the Treasury receives buoyant tax revenue from inflation, it will delay compensation until 2023-24. This is the crisis.

The chancellor has not specifically helped those most severely hurt by the inflationary surge. His energy bill loan must be repaid. His raised national insurance threshold will be eroded. Many lower-income households will be drawn into the income tax net. Council domestic rate relief will help owners of cheaper property in 2005, the last revaluation. It does nothing to alter the ceiling beyond which no further tax is levied. Renters may see little of this. The same is true of the national insurance ceiling.

Cost-of-living relief is spread widely in a pretence that the chancellor can help all a little. He thereby denies adequate help to those who need it a lot. There is some dismal economic science in this. As my former colleague Tim Congdon often observed: the poor do not matter for macroeconomics. Their share of income is too small for their consumer spending to count for much. By helping all a little, fiscal policy is saving jobs, while the Bank of England’s monetary policy is left to fight inflation. But in the longer term, fair distribution of income and wealth are essential for economic wellbeing.

In October the chancellor will get a second chance. For technical reasons, the OBR’s economic forecasts are highly suspect. Chances are the cost-of-living crisis will get worse and more obviously for the poorest. This is another subject for another time. But for certain the chancellor will forced to come out as either the Sheriff or Robin Hood.