How to introduce a radical wealth tax 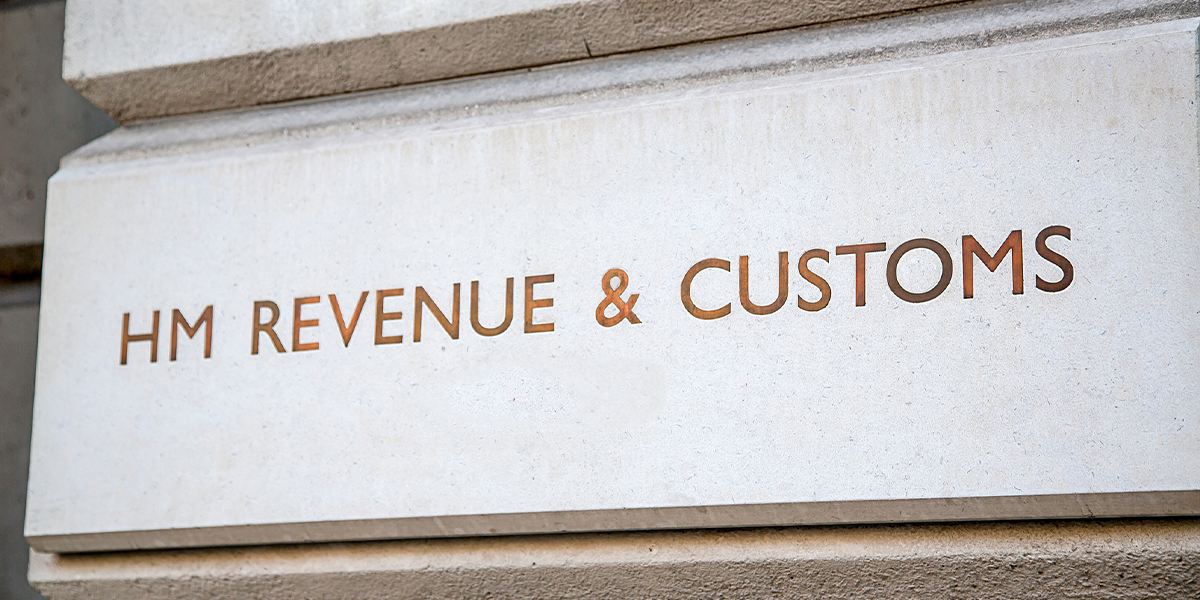 The Ukraine war is a human catastrophe. It is also an economic crisis. The real income loss will be the worst in 50 years. In the UK, the poorest households are hardest hit, exacerbating inequality. The Office for National Statistics reports that one-third were living beyond their means before Covid-19 struck. Half have negligible net worth to buffer losses.

Despite modest help in the Spring Statement announced by Chancellor of the Exchequer Rishi Sunak on 23 March, most face draconian retrenchment, adding recession to inflation. Billions of extra public spending is needed, including on defence. Sooner or later taxes must rise, but barely progressive indirect tax hikes will hurt almost as much as benefits help. A radical wealth tax  is essential to shift the burden to those best able to bear it.

I have already shown that the small state is incompatible with Dickensian inequality. The Ukraine crisis makes matters worse. UK consumer price inflation is headed for double digits. As households are forced to retrench, recession will follow. Extra public spending is unavoidable, sooner or later meaning higher taxes. Better later while a wealth tax is prepared.

A wealth tax would be thrice as progressive as existing taxes and domestic rates. Wealth is more unequally distributed than income: it is 10 times annual income and has risen faster. In a triennial wealth and assets survey from April 2018 to March 2020, the Office for National Statistics found that total household wealth recorded was £15.2tn. Updating to September 2021 from detailed property and house price increases total net wealth to £17.2tn. Household wealth has been converted to adult individual wealth using household demographic characteristics. 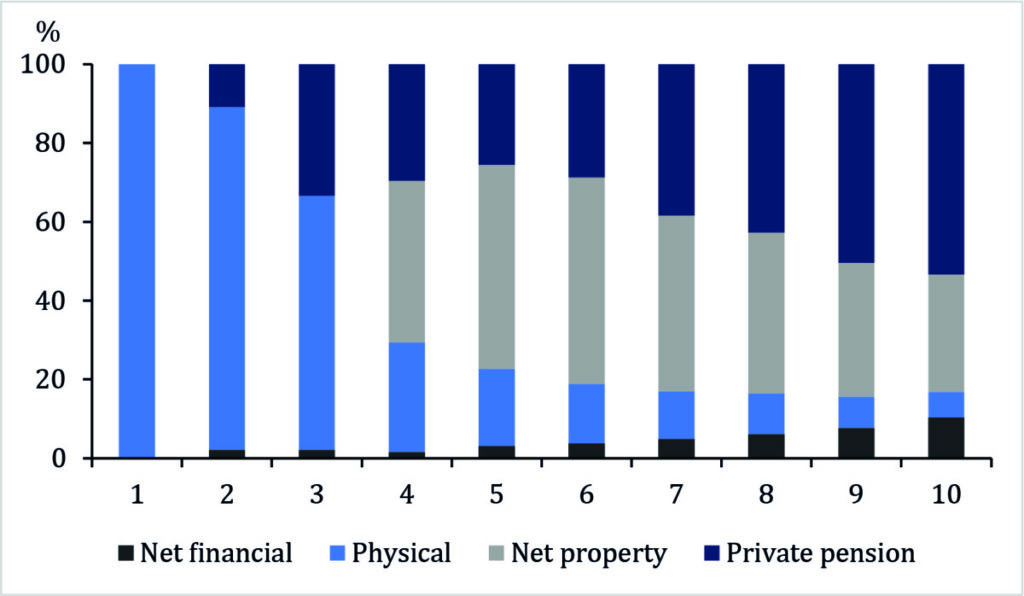 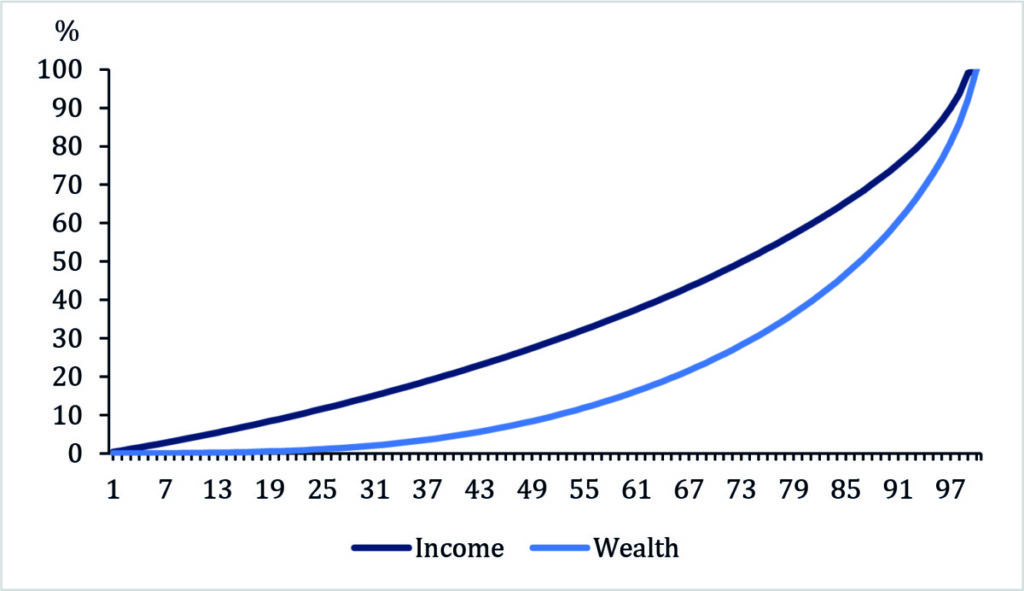 A tax on the imputed income from individual wealth should replace inheritance tax, capital gains tax, stamp duties and domestic rates, with a 5% imputation rate. It would provide an estimated gross yield of £120bn (equal to VAT receipts) with a net yield of £50bn. 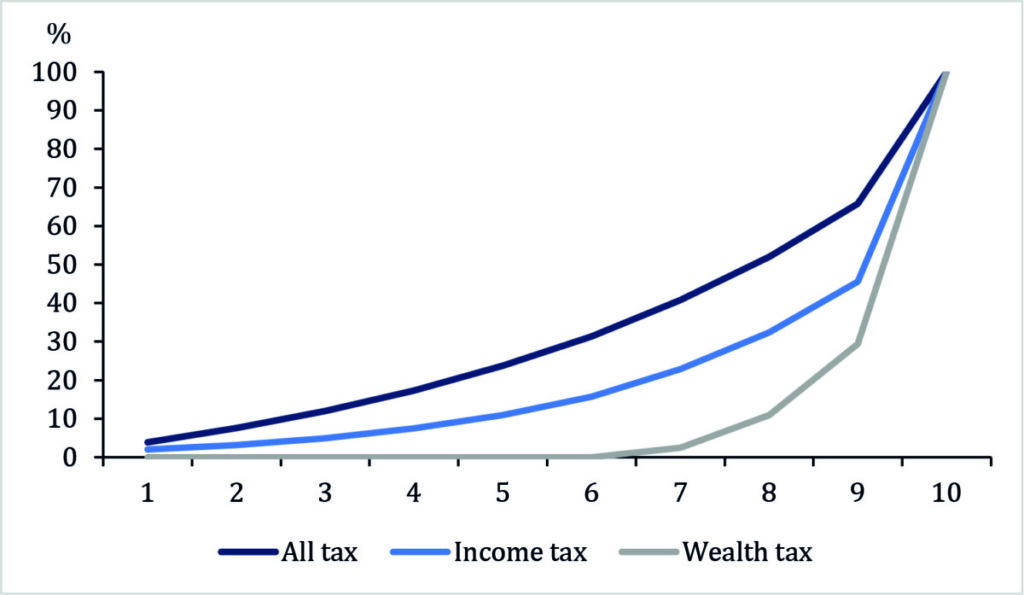 Annual self-assessment would be required from taxpayers with above minimum income or wealth thresholds. Valuations, other than for market-quoted financial assets, should be subjective (as are most insurance policy valuations). Subjective valuation is what the seller is willing to accept.

Tax inspectors should be denied arbitrary power to select which returns to be audited. Inspections should be chosen by income-stratified random sampling (like premium bond prizes). Wealth is roughly correlated with income. The larger the income the greater the chance of inspection.

Inspected taxpayers could agree to increased valuations with limited back-tax liability and without penalties. Back-dating liabilities should be related to the stratified probability of inspection. Agreed over-valuations should be compensated. Disputed valuations can now be tested by virtual auctions on websites such as Rightmove, eBay or Amazon.

The taxpayers’ valuation would be the reserve price which the taxpayer would receive, forfeiting any excess sales value. Taxpayers could take part in auctions to retain ownership. Over-paid past tax should be repaid following failure to reach the reserve price.

Wealth tax should be levied on the imputed income from total wealth, separate from regular income tax but with the same allowances and rates.

Existing taxes are levied predominantly on income and spending. Benefits do the hard lifting to reduce inequality. The top quintile’s (20%) original income in 2018-20 was 12 times the lowest. Cash benefits reduced gross income inequality to seven times, but post-tax inequality was only cut to six times. Income in kind such as free NHS services and education reduced the final income ratio to four times. Income tax is progressive, but its work is largely offset by national insurance contributions and by relatively flat VAT yields. Domestic rates are barely progressive.

There are many possible variations on this proposal. But a start must be made somewhere in evaluating this one.