War has shattered illusions of the West 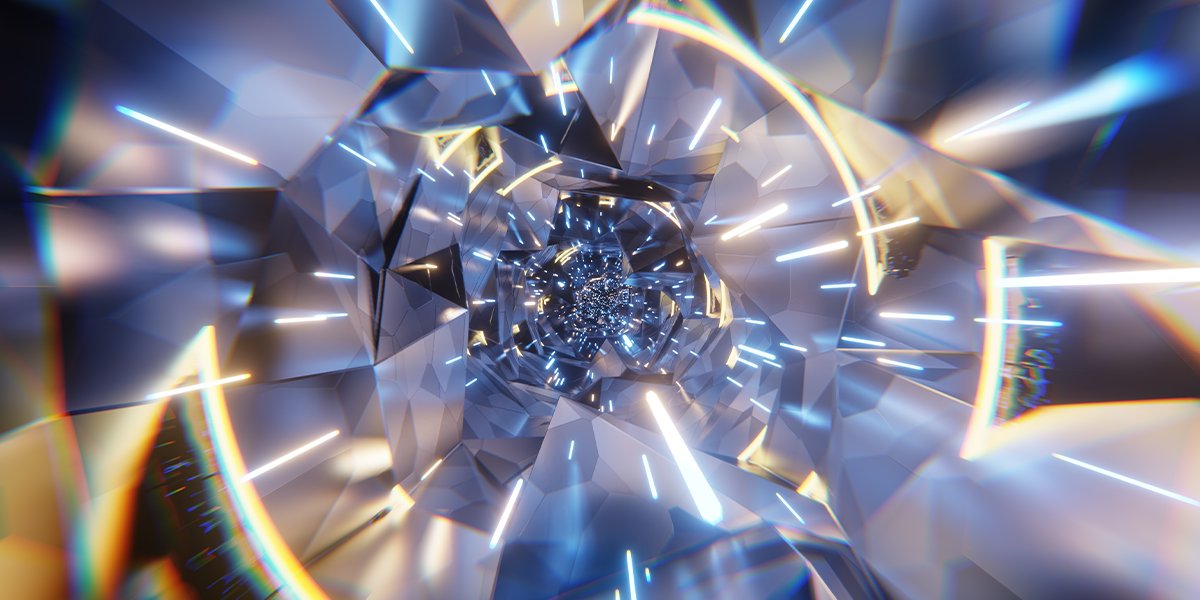 UN has been shown to be a failure

The war that Vladimir Putin has waged against Ukraine has shattered the illusions on which the entire architecture of the post-1945 western order has been based. There are at least three such illusions.

The first is the democratic power of the United Nations on the basis of an oligarchy of five erstwhile allies who made themselves permanent members of the security council: the UK, US, Russia, France and China. Established after the second world war as an improved version of the League of Nations, the UN had a democratic appendage in the general assembly. But power stayed with the security council where the five permanent members had veto powers.

Veto powers enabled the P5 to break norms of international law. The world broke up into two camps soon after 1945 and allies of P5 in each camp could commit atrocities with impunity.

This is why Russia could preside over the UNSC and veto any criticism of its invasion of Ukraine. The UN has been shown to be a failure. It will no doubt hobble on for some years as a forum for moral grandstanding by impotent nations.

Western Europe had its own palace of illusions. France and Germany buried their differences following the war and, with other friendly western European powers, established the European Community (later Union). There seemed to be a euphoria that a state of Kantian universal peace had arrived. Western Europe enjoyed the protection of the US through Nato, but Germany remained reluctant to commit to spending the required 2% of its gross domestic product on defence. The US tolerated such deviations.

The European illusion was deepened when the Berlin wall was smashed in 1989 and the EU extended its reach to include eastern European countries that had been trapped behind the iron curtain since 1945. Now, with Putin’s invasion, the Kantian dreams of universal peace have been shattered.

The collapse of the Soviet Union gave the US the illusion that it was the sole superpower and the world was safe for a globalised, liberal, democratic world order. The Hegelian dream had been realised. It was the end of history. It took the 9/11 attack on New York and Washington to remind Americans and the western world that there was unfinished business from the first world war – the end of the Ottoman empire, the last Muslim empire along with the caliphate of Sunni Islam. The Islamist backlash took the US to Iraq, Syria and Afghanistan and that long war is not yet over. (But then Europeans and Americans never cared much about non-white populations.)

After the fall of the Berlin wall, capitalism was a success story with globalised supply chains. The inclusion of China as a capitalist economy with a communist regime added to the universality of capitalism. Now with the Ukraine conflict and the sanctions imposed, the supply chains have been clogged up, the energy markets are deglobalised and the financial architecture so deftly controlled by the US is about to be challenged by China creating an alternative financial structure. The dollar will remain powerful but lose its monopoly status. What the euro dreamed of doing – challenging the dollar as global reserve currency – the renminbi will do.

Of course, the US and its allies chose financial sanctions because Nato has proven to be a paper tiger. What Ukrainian President Volodymyr Zelensky needs and has asked for – a no-fly zone – Nato or at least President Joe Biden is afraid to give. He gets instead promises of prosecuting Putin for war crimes. But all that bombast is shown to be hollow, all that money of American taxpayers wasted. When it is all over, European countries will have to re-examine their security strategies.

How the world will end up dividing itself is anyone’s guess. But the birth of the new world will be neither peaceful nor pleasant. Stagflation similar to the 1970s is already on the cards. Worse may follow. It is difficult to say which illusion has deluded us more, but together they were very seductive.