Return of cost-push inflation may lead to stagflation 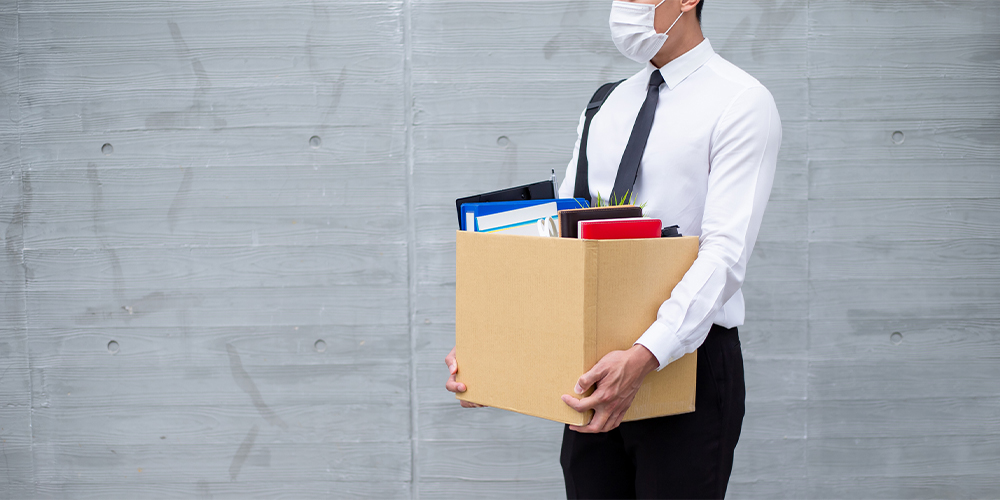 Without monetary fuel, inflation peters out in stagnation or slump

Like Covid-19, transitory price shocks are contagious. They spawn wage demands and further price hikes among hard-hit workers and businesses. Even when a transitory shock is reversed, the final price increase is a multiple of the first, determined by an inflationary ‘R’. This measures the retaliatory recapture of lost real income. If half the initial and subsequent real income losses are recaptured by wage and price increases (R=0.5), price increases end up double the initial shock. If two-thirds are recaptured (R=0.67), they triple. If R=1 or more, an exponential wage-price spiral is triggered. The consequential wage and price increases are rarely reversed when the transitory rise is overturned. Downward spirals are rare except during a depression. Wages and prices ratchet up.

Tracking future inflation expectations is a snare and a delusion, not far removed from the rational man assumption. Whatever expectation for tomorrows’ prices, inflationary pressure mostly comes from efforts to recapture yesterday’s unexpected or unprotected losses. The response is a reaction to unexpected price increases. Tomorrow’s expectations are also correlated with yesterday’s increases.

National real disposable income changes little each year, mostly rising. But major shocks can cause large global losses or redistribute income from spenders to savers. The Covid-19 pandemic is an example of the former. The 1970s oil price explosions exemplify the latter. Some oil exporters’ surpluses rose by more than 100% of their national gross domestic product and could not be spent. Some importers’ disposable incomes collapsed by more than 10%. The 2008 financial crisis and its aftermath largely affected income and wealth distribution. I leave it out of this analysis.

Norman Macrea, the late deputy editor of The Economist, brilliantly described demand-pull inflation as ‘too much money chasing too few goods’. For the past three decades, many economic commentators seemingly supposed money-fuelled excess demand in labour and product markets was the single explanation for rising prices.

Monetarists blame money. Milton Friedman wrote that ‘inflation is always and everywhere a monetary phenomenon in the sense that it is and can be produced only by a more rapid increase in the quantity of money than in output.’ This assumes velocity is constant or on a predictable trend. In reality, monetary stringency is more certain to curb product (and asset) price inflation than profligacy is to raise product prices.

Major shocks are trend-benders. Cost-push inflation upends the correlation between inflation and unemployment from negative to positive. The impact of productive potential is uncertain. Higher wages may cut employment more than output, raising productivity while leaving per capita GDP lower. The demand-deflationary consequences of cost-push inflation reduce output relative to potential, meaning inflation accelerates as a negative output gap widens.

Cost-push inflation is the missing dimension in the oxymoronic conventional wisdom spouted by too many economists. With apologies to Norman Macrea, it can be described as ‘too many claimants chasing too little income’. Following a shock fall in income, workers, companies, pensioners, beneficiaries, finance ministers and foreigners can respond in three ways.

A concept can be borrowed from the Covid pandemic. Each sector and individual within them have an ‘R’ value, the ratio of recaptured income to lost income in a year. If collectively half real income is lost (R=0.5), prices rise by double the initial inflationary shock. If one-third is lost (R=0.67), prices triple. If none is lost (R=>1) the upward spiral becomes exponential. After years of globally-aided modest inflation, wage R has moderated (stagnant real wages and increased profit shares) and indexation has become more frequent. The former is likely to change.

A stagflationary spiral needs increasing monetary fuel, including governments’ ability to sustain deepening deficits with borrowing, otherwise budget R=1. Without fuel, inflation freezes out in stagnation or slump. The longer fiscal profligacy and low interest rates are maintained, the greater the rise in prices and the more savage the ultimate reckoning. While central bankers cling to the notion that price increases are transitory and resist tightening for fear of a financial crisis, they support and distort unsustainably overvalued equities, bonds and houses. A crash is now inevitable. The price of independent central banking is to be blamed for withdrawing the punch bowl. The warning from the 1970s and 1980s is the sooner the better.

This is the first part of a two part series. The second part will be published soon.