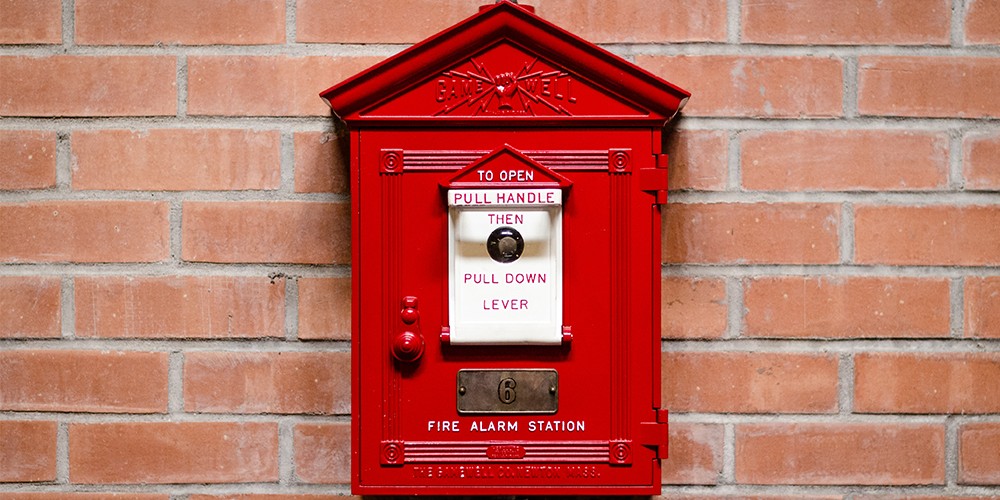 When economic commentators say the pandemic is the most dangerous policy challenge since the 2008 financial crisis, they are surely right. The two crises differ in their causes and scope. But what clearly links them is the need for a large, early, and coordinated international response.

The 2008 upset was driven by economic and financial imbalances that had been allowed to fester in major economies and by associated policy failures. Covid-19 is an ‘exogenous shock’. It is first and foremost a health crisis that puts human lives and physical wellbeing directly at risk. In its economic effects, the pandemic is more complex than the 2008 crisis because it hits both the supply (production and distribution of goods and services) and demand (consumption) sides of the economy at the same time. Until there is confidence that the health crisis is being effectively tackled, economic uncertainties and their corrosive effects will not be dispelled.

Just as it was in 2008-09, international coordination will be critical to resolving the crisis. The G7 Leaders’ teleconference on 16 March to discuss co-operation to overcome Covid-19 was a useful first step. But the G7 statement was light on specific commitments and included no dollar numbers. And a group of just seven advanced economies is no longer sufficient to solve a global crisis like Covid-19.

In 2008-09, leaders of all the world’s major economies stepped up and played a major role in helping overcome the crisis. On the initiative of US President George W. Bush’s administration, the G20 finance ministers’ process was elevated to leaders’ level and a first G20 summit held in Washington in September 2008. The G20 importantly includes China, India and other large emerging markets that play an increasingly central role in managing the global economy.

There is much the G20 can do to address both the health and economic dimensions of the current pandemic. But the prospects for co-operation today are at best mixed.

Since 2017, G20 health ministers have met annually, focusing on universal health coverage and health risk and security, including co-operation on pandemics. This process is nowhere near as deep as on the economic and finance side. It needs to be strengthened. Covid-19 should force an acceleration.

The G20’s response to the 2008 crisis focused heavily on fiscal, monetary, financial stability, and trade policies, as well as support for emerging markets and low-income countries. While the circumstances facing G20 members today are quite different, the G20 still can and should help offer an organising framework for the international response on the worrisome economic and financial forces the crisis has unleashed.

On fiscal policy, the major economies simply need to step up. Countries’ fiscal space varies presently, as do attitudes towards the use of fiscal levers. Washington appears to be stumbling toward a substantial initial package, which is focused on practical steps such as paid sick leave and food stamps. European countries are also moving. Italy is increasing its spending, France has effectively promised to spend as much as 12% of GDP, the UK has announced a package equivalent to 15% of GDP, and Germany has guaranteed all lending to small and medium-size businesses. But even more is needed.

In April 2009, the G20 committed to a $5tn stimulus to raise output by 4%. That effort was assisted by the intellectual energy of the International Monetary Fund. During the financial crisis, the IMF and World Bank stepped up with a commitment of over $1tn in finance for emerging markets and low-income countries. The Fund and Bank will need to work closely with their membership, in particular to assess the impact from Covid-19 to sustainability and external financing. Enhanced IMF surveillance and programme engagement, including augmenting existing programmes, may prove essential, while the World Bank and regional development banks should increase support for the health response in poorer countries should they need it. The IMF has already announced it will make available up to $50bn in rapid disbursing emergency finance. The G20 should exhort the Fund and Bank to remain vigilant; more support may be needed.

To date, central banks have been doing a far better job than fiscal authorities in responding to the pandemic. In the financial crisis, global central banks cut rates quickly and at times in a coordinated action. The Federal Reserve has already cut key rates toward zero. It has also acted aggressively and preemptively to help preserve the liquidity of US credit and global funding markets. It may need to take further action, even resuscitating some of its 2008 crisis alphabet soup of lending facilities.

Other major monetary authorities such as the European Central Bank and Bank of Japan are more constrained. They are already close to or at the effective zero lower bound. They will thus need to consider more differentiated strategies than pursued during the crisis, and will undoubtedly need to dust off their thinking on forward guidance, asset purchases, and targeted liquidity facilities and support. The G20, IMF and Basel are important venues for such thinking.

Financial stability concerns were the hallmark of the financial crisis. In its aftermath, financial authorities acted quickly, among other things to strengthen bank capital and liquidity, while reducing leverage. With Covid-19, firms and households are likely to face temporary losses of income and an inability to repay loans. The US federal regulators have already urged US financial institutions to work constructively with borrowers and customers, underscoring that prudent efforts would not be subject to supervisory sanction. The ECB has acted similarly. Major central banks will need to ensure these welcome efforts are firmly implemented.

Coordinated action on trade was also a critical part of the 2008-09 response. G20 countries made an important commitment not to slide into 1930s-like protectionism. While always honored in the breach, that commitment has been severely eroded over the past three years because of President Trump administration’s resort to broad tariffs inconsistent with World Trade Organisation rules. Rather than hoarding essential medical supplies through export restraints, as some are doing now, G20 economies should commit to lowering tariffs and other barriers to cross-border flow of medical goods and work together on a vaccine and treatments for the virus.

Unfortunately, the prospects for post 2008-style-co-operation in the current crisis are not favourable. The Trump administration is hostile to multilateral co-operation and has shown a reluctant preference to deal with the G7, rather than the G20. Global co-operation requires that the US and China find ways to work together; that hardly appears feasible given current strains and finger pointing. Saudi Arabia holds the G20 presidency this year, but given its internal politics and the oil price war underway, it does not appear able or willing to provide a leadership role.

Global economic governance still matters, especially in a time of crisis. The G20 was set up as a global ‘fire station’ to deal with spreading conflagrations like Covid-19. There is a clear G20 agenda to advance global co-operation and help overcome the crisis more quickly. Alas, it does not appear that the US and G20 are ready to bring out the fire trucks. Hopefully circumstances will force their hand.

Matthew Goodman is Senior Vice-President of the Centre for Strategic and International Studies, where he runs the economics programme. Mark Sobel is US Chairman of OMFIF and senior adviser to CSIS. Both worked on G20 issues in the George W. Bush and Barack Obama administrations.