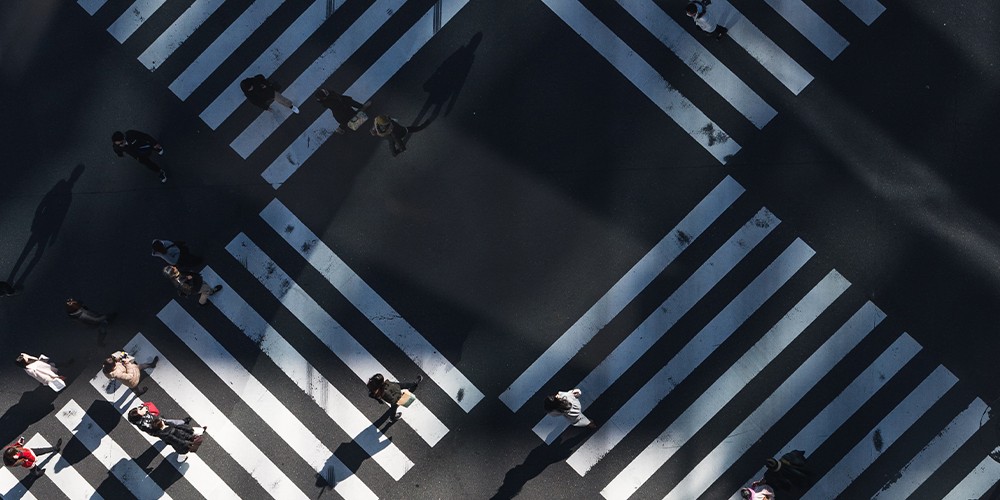 The immediate impact of the coronavirus upheaval ranges from irritating inconvenience to life-ending tragedy. An infection emanating from China (amid lurid theories about its source), branded initially as a hoax by the US president, has triggered the swiftest bear market eruption in history.  Denial descends into disruption, despondency, desperation. The world stands transfixed, yet faltering, unable to rally decisive action for coordination, confrontation or control.

This article marks the first in a series of OMFIF reflections and conversations which look beyond day-to-day volatility and unpredictability and explore where we are heading. Borders are closed but we wish to keep minds open. To consider the longer-term implications, time and distance are needed that we seemingly do not possess. After an indeterminate period (possibly three to six months) of frenetic crisis management, will we return to ‘business as usual’? Will the world undergo fundamental change? Is this a one-off exogenous shock? Or the harbinger of a new and terrifying cycle of vengeful black swans?

Drawing on the OMFIF commonwealth of experts, opinion-formers and lead actors, we are launching a debate that aims to be intriguing, stimulating, provocative and partial. We span politics, economics, technology, environmental issues and psychology. Scanning the international scene through the OMFIF central banking and public policy lens, writers will encompass a wide spectrum of geography and opinion. Readers may recall the depth and breadth of the 2016 series in the run-up to the UK referendum on European Union membership

An essential question concerns the global economy. We are living with a severe demand and supply shock. After a short sharp downturn, economies may more or less may return to trend. Or has the virus unleashed the long overdue reckoning from the 2007-08 financial crisis? The debt bubble may finally have burst. What painful consequences await poorly managed, over-indebted and illiquid companies and banks? Will bail-in vanquish or succumb to bail-out? Are we at the end of ‘extend and pretend’, or can the power of state guarantees and state funding conquer short-term turmoil?

Do we expect permanent restructuring and retrenchment across industries and economies? Will central bank-led monetary stimulus, forbearance, and radical economic and fiscal measures again save the day? The great bull market appears finally to have ended. But, since interest rates remain very low (negative in Europe and Japan), it may be replaced by yet more speculative activity carrying the risk of fresh setbacks around the next corner.

The crisis could unhinge the euro area, and many member countries, not just Italy. The EU could lift its eyes from regulatory alignment and embrace solidarity to prevent a spiral into chaos. Germany’s strong fiscal position stands it in good stead. Yet, as the Germans know ominously well, these circumstances – once demand becomes deafening for collective measures – make Berlin the most likely candidate to extend protection to more vulnerable states. Will the British government, bent on an improbably speedy post-Brexit trade deal, display statesmanlike prescience or self-immolating hubris? Will the virus comfort or countermand President Donald Trump? Could this be his Katrina moment, echoing George W. Bush’s 2005 hurricane damage? How does the crisis affect China’s international standing and aspirations for leadership? Will the international community develop global protocols and mechanisms to deal with future health crises similar to those that have supported financial services? Or will nations withdraw into genteel and not-so-genteel isolation?

One day, we will get together to discuss all this. I hope the future will not consist of hologrammatic avatars attending virtual seminars and conferences. But, for now, we have the OMFIF website as a prime location of exchange. The floor is open. Let the debate begin.