US inflation surge is harbinger of what’s to come 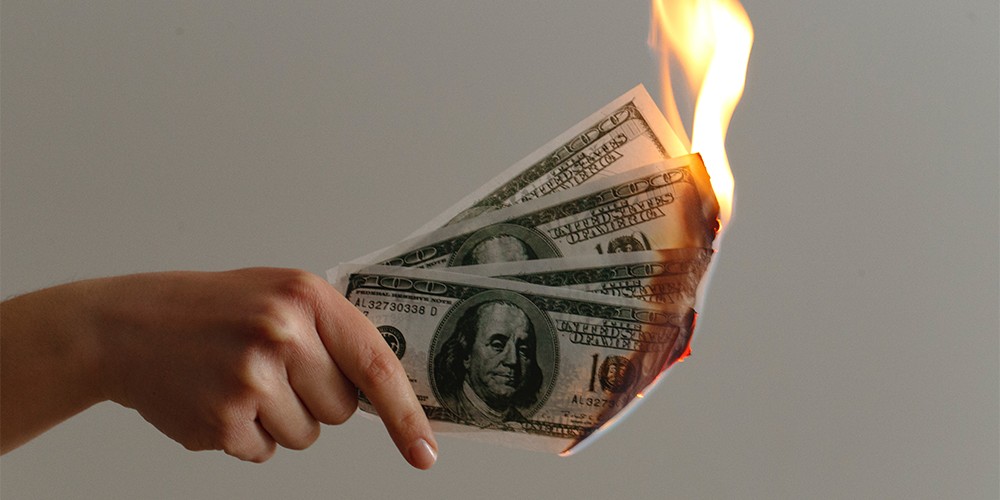 Wednesday’s headline inflation figure of 4.2% shocked many. It didn’t shock me nor would it have come as a surprise to Milton Friedman. Money dominates, but that monetarist perspective is not held by most. Indeed, the majority adhere to the precepts of fiscalism. Even Federal Reserve Chairman Jerome Powell has confessed that the Fed pays little attention to the growth of the money supply. During congressional hearings on 23 February, he proclaimed that the relationship between economic growth and the money supply is something we must unlearn. It’s rather obvious Powell has followed his own advice. But contrary to his musings, the rate of growth in the money supply, broadly measured, dictates the course of a country’s nominal gross domestic product growth and inflation rate.

The dramatic growth of the US money supply began in March 2020. It will do what increases in the money supply always do. Money growth will lead in the first nine months to asset‐​price inflation. Then, a second stage will set in. Over the 18 months after a monetary injection, economic activity will pick up. Ultimately, the prices of goods and services will increase. That usually takes between one and two years after the injection. Given this sequence, it’s clear that more — perhaps much more — inflation will enter the system.

To get a handle on how the economy works and where it’s going, one needs a model of national income determination. A monetary approach to this is what counts. Indeed, in a fundamental sense, it’s a theory of everything. The close relationship between the growth rate of the money supply and nominal GDP is unambiguous and overwhelming.

So, what is the current US monetary temperature? We first need to determine the money supply’s ‘golden growth’ rate and then compare the actual growth rate to that. To calculate the golden growth rate, I use the quantity theory of money. QTM states that MV=Py, where M is the money supply, V is the velocity of money, P is the price level and y is real GDP.

QTM provides benchmark calculations to determine what the golden growth rate is. This figure will be the rate of broad money growth that would allow the Fed to hit its 2% inflation target.

The average growth rate of M4, which has been 6.5%, slightly overruns the golden growth rate of 6.3%. This has resulted in realised inflation of 1.7%, slightly below target. That the realised inflation rate is, however, a bit below the Fed’s target is not surprising when you recognise that prior to the explosion in the money supply in 2020, the average rate of growth of broad money was very modest from 2010-19. It averaged only 4%, rather than the 2010–20 average of 6.5%.

In response to the Covid-19 pandemic, the growth rate of M4 skyrocketed. By the end of 2020, it was growing at 28.9%, the highest year‐​end rate since 1943. Today, it is still surging at 24%. That dramatically exceeds the golden growth rate, a growth rate that would be consistent with the Fed’s inflation target.

Armed with those numbers and the monetarist model for national income determination, it is obvious that April’s year‐​over‐​year consumer price index inflation rate of 4.2% is simply a harbinger of more to come. This haunting spectre could spell the end of President Joe Biden’s triumphal march.