In defence of the ECB 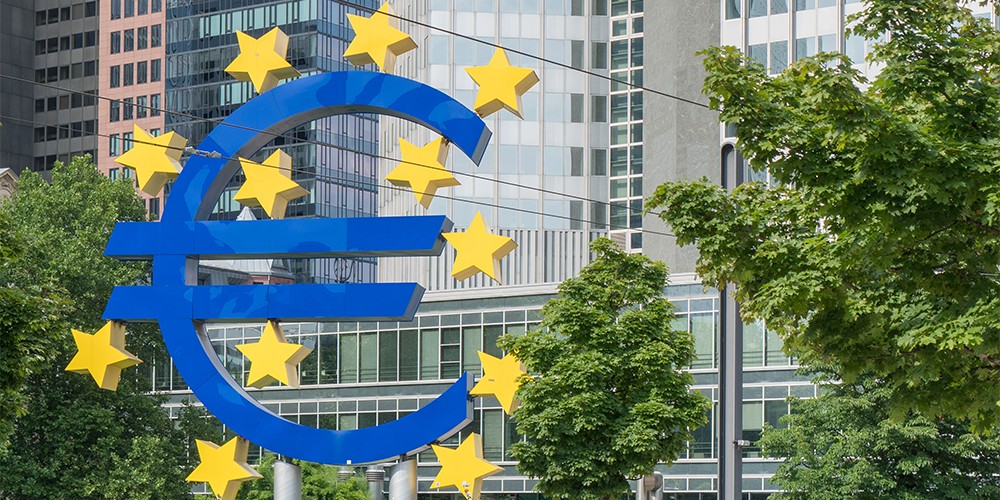 Criticism of the central bank is often unfair and overdone

The European Central Bank is not always easy to understand. Its unique multinational nature sets it apart from other central banks and the 25 members of its oversized governing council do not always sing from the same song sheet. Its strategy to aim for inflation ‘below but close to 2%’ in a symmetric way seems quaint. Still, the criticism lobbed at the institution is often far overdone.

By all reasonable standards, the ECB is doing a tremendous job. Contrary to many dire predictions, the euro is still here and thriving. Even in Germany, prices have been more stable since 1999 than they ever were under the reign of the Bundesbank.

Nonetheless, the ECB is often accused in the more Germanic parts of Europe of having gone too far in its response to the 2008 financial and euro crises as well as to the Covid-19 pandemic. Some of these critics, including many of those who habitually challenge the ECB in the German constitutional court, have egg on their faces. The dramatic surge in inflation, which they predicted long ago as the inevitable consequence of ECB actions, has not happened.

Of course, no policy response can ever be perfect. In the euro crisis, for instance, the ECB hesitated too long before it dared to come out as a lender of last resort, like the Federal Reserve or Bank of England. Still, when we judge the results of the ECB’s policies in terms of price stability, exchange rates, credit growth, economic activity and financial stability, there is nothing to suggest the ECB has gone too far.

The ECB is often accused of taking the pressure off fiscal policy to do its job. Low borrowing costs would allow Italy and other countries to duck the much-needed but unpopular pro-growth reforms. This misses the point. The ECB is not meant to be the enforcer of either austerity or a bigger fiscal stimulus. It is not the duty of a central bank to force governments to pursue structural reforms.

As a highly independent agency with a limited mandate, the ECB must take fiscal and other policies as given. It must tailor its monetary policy so that it ensures price steadiness while safeguarding financial stability and the transmission of monetary policy to the real economy and inflation. Love it or hate it: if fiscal policy is underdelivering, monetary policy must offset that by countering a shortage of demand more aggressively than otherwise.

In buying up the entire net issuance of public debt in recent years, the ECB may have inadvertently become a temporary agent of fiscal policy. At least some critics say so. But whether or not this is the right way to characterise ECB policy, this is even more true of the Fed and the Bank of Japan.

Fortunately, the risk of the ECB neglecting its price stability mandate and turning into an executor of fiscal policy is much lower than in other economies. The big difference is simple: no single finance minister or president can control the ECB. No parliament can threaten to change its mandate.

The ECB is much more independent than any other central bank because it is facing 19 finance ministers rather than just one. Its mandate is enshrined in an international treaty that, unlike a national law on the status of the central bank in other countries, cannot be changed in any meaningful way. A referendum in Finland or the Netherlands on a change in the Treaty on the Functioning of the European Union would most likely fail and put an end to all ideas of restricting ECB independence. The ECB can resist political pressure better than any other central bank.

Huge asset purchases and rock-bottom interest rates are an adequate response to an unusual crisis. They should not be forever. On the technical level, the ECB would do well to ease the plight of euro area banks by raising the threshold for penalty-free deposits in line with its liquidity injections. Still, the need to change tack more fundamentally to pre-empt potential inflation risks is far more pronounced in the fiscally supercharged US. The same holds for the UK where, due to its departure from the EU, the split of nominal gross domestic product between real growth and inflation has worsened since the referendum and will remain worse than it was before.

The ECB has the luxury to wait and see how the Fed and BoE manage the exit from their policy stances. It can draw its conclusions from the successes and problems they encounter on the way.