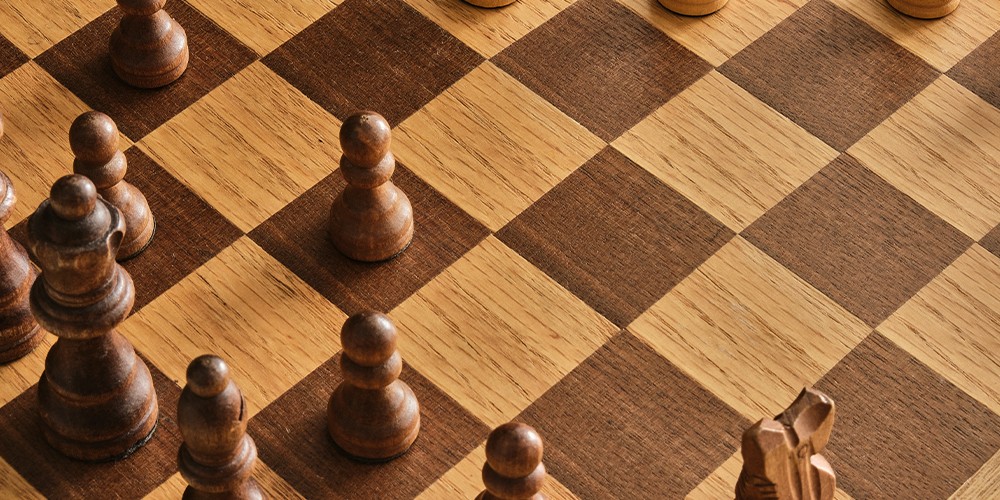 Tensions to rise as recovery nears

The conclusion, due in September, of the European Central Bank’s drawn-out strategy review is likely to reignite tensions within its governing council after a period of solidarity and consensus in fighting the Covid-19 crisis. Here are 10 issues to watch in the first comprehensive examination of the bank’s monetary policy since 2003.

The forces driving inflation have shifted considerably over the past two decades, largely for structural reasons. The once dominant fear of rampant inflation gave way to anxiety over deflation in the mid-2010s and, more recently, ‘lowflation’. The debate on a revival of inflation may have resurfaced in view of the size of the pandemic stimulus, especially in the US. There is pressure for adjusting the policy strategy to reflect the uncertainty. The ECB’s aim, set since 20003, of inflation ‘below, but close to, 2%’ may not be fit for purpose. Speaking at an OMFIF roundtable in February, Marcel Fratzscher, president of the German Institute for Economic Research, warned that ‘there is a concern that if the central bank is not meeting its target, there is a loss of credibility’. Commenting on the 2% target, Christine Lagarde, ECB president, stated in September that in the lower inflation environment ‘ensuring that there is sufficient space above zero to re-empower conventional monetary policy becomes more important.’

2. Clarity on time horizons and ‘make up’ strategies

The ECB vaguely defines the time horizon for achieving its objective of price stability as the medium term. This has given the central bank flexibility, but there are questions over whether more precision is needed. If a definition is to be given, the ECB would need to decide whether this should be calendar-based or founded on financial conditions. Speaking at the OMFIF roundtable former ECB Executive Board Member Peter Praet highlighted that the term may not need a ‘revolution’, but that it would be helpful to have ‘a narrative to define what is meant by the medium term’. He argued that ‘defining the medium term as three to five years to fit its own objectives of meeting the inflation goal won’t be credible’.

A second question is whether the central bank should commit to explicitly making up for undershooting the target by tolerating above 2% inflation for some time. Pursuing such a strategy would help the ECB circumvent the lower bound by raising inflation expectations and lowering real interest rates.

If 2% and medium term are up for discussion, so is the third word in the ECB’s price stability reference value: inflation. To monitor inflation, the ECB measures changes in the harmonised index of consumer prices. There is growing concern that this may not adequately reflect costs consumers face and their associated purchasing power expectations. Crucially, asset prices, such as housing, are missing from the index. Lagarde hinted in September that the ECB is examining changes in measuring inflation. The ECB is not considering ‘moving the goalposts for monetary policy’ but ‘future-proofing how we measure inflation’.

A second question when measuring inflation is how to separate underlying inflation from ‘distracting’ volatile and cyclical elements. Here, there is a trade-off between protecting purchasing power in the short term and targeting price stability in the medium term.

Unconventional monetary policy, such as asset purchase programmes, has entered the ECB’s toolkit since the last review. The pandemic prevented any serious discussion of ‘normalisation’ and balance sheet unwinding. But the closer Europe gets to recovery, the more pressing these questions will be. The announcement of the review’s conclusions is likely to coincide with the beginning of genuine recovery. As Fratzscher said, ‘Central banks are here to provide liquidity and reassurance at a time of problems, and this is what they should be measured against.’

Questions will arise about whether there should be an automatic trigger for exiting unconventional policy or if the ECB should maintain its present policy of keeping decisions continually under review. So will questions over reinvesting assets on the balance sheet and whether these should be sold to the market or maintained until maturity.

The prolonged pursuit of unconventional policies is making exit more risky, difficult and potentially painful. Praet warned that the ECB needs to ‘be careful about the procyclicality in central banking in terms of sovereign debt ratings for the collateral and for the APP’. He highlighted the potential risks to profitability and central bank negative equity that may arise from the continuous blurring of the frontiers between monetary and fiscal policy as central banks add more government debt on their balance sheets.

Some on the governing council have warned of the central bank taking on too many tasks. This applies to the overall scale of monetary easing as well as expanded ECB interests, such as climate change. The result may be that the ECB could become a convenient ‘scapegoat’ for governments. According to Fratzscher, the ECB is in danger of not living up to its perception in Germany as a ‘moral player’. Many Germans are disappointed that the ECB, as the successor to the Bundesbank, is no longer in sole charge of monetary policy. Instead, the ECB is seen as providing ‘the wrong incentives to fiscal policy-makers’ who are able to issue much larger quantities of bonds outside normal market discipline and without having to produce convincing structural reforms.

Climate change was not on the central banking agenda in 2003. Today, hardly a day passes without a central banker commenting on the subject. The ECB says this is a key issue for its strategy review. It is already incorporating climate considerations in its operations. While achieving consensus may not pose a great challenge, there are still significant divisions on addressing climate risks across the governing council. Because of these differences, only limited action is likely. This will disappoint commentators and activists calling for decarbonisation of the balance sheet, green QE and adjusted capital requirements depending on the greenness of collateral.

Most of the questions in the strategy review focus on one key theme: the balance between discretion and rules. Research on central banks with different mandates can be helpful. A report by Fratzscher shows that in good times, the differences between a discretion-based approach versus a rules-based one is small. In reviewing its strategy, the ECB must ask itself not what mandate delivers best in good times, but what mandate delivers best during a crisis.

‘The reputation of the ECB in Germany has taken a big beating, as it has not managed to navigate different views in a constructive way’, warned Fratzscher. The heterogeneity of the ECB’s governing council, a key challenge during the era of Lagarade’s predecessor Mario Draghi, remains an underlying risk. It is important that the strategy review leads to a process where this array of views helps the ECB communicate credibly and protect its reputation.

10. Getting the timing right

In communicating credibly, it is not only the ‘what’ that matters, but also the ‘when’. Discrepancies in views are likely to become more important as the crisis – and the solidarity that goes with it – inevitably recedes. By setting a bureaucratic target of September, and launching the results of the review when the main point of crisis will have passed, the ECB risks being caught in a storm of its own making, when the environment will be less propitious for consensus and more likely to promote divergence. This will especially be the case if inflation starts to return in the US.