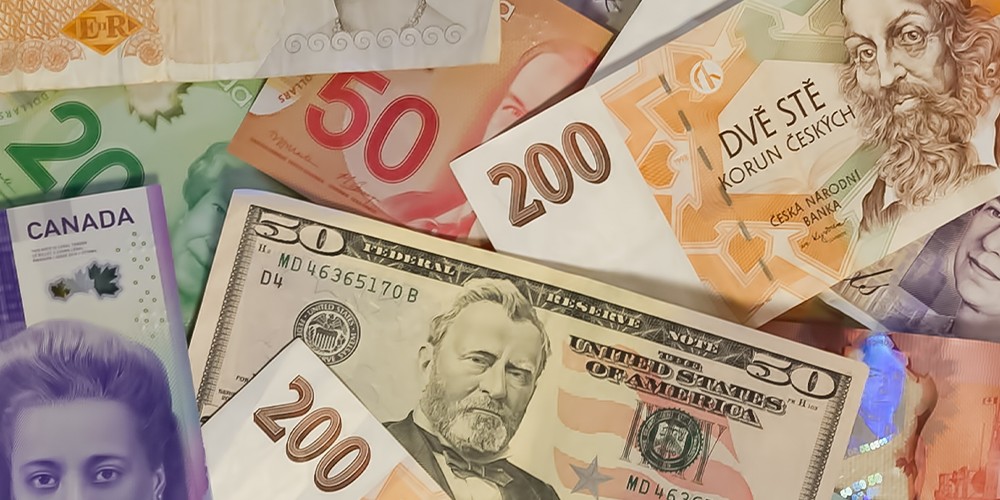 Balance between politics and analysis must be restored

The mid-April due date for the next Treasury foreign exchange report fast approaches, coming at a time when Asian intervention is sharply and problematically on the rise.

The FXR reflects Congressional requirements, motivated by concerns some countries pursue harmful currency practices at the expense of the US. Those are legitimate concerns and the Treasury has long used the report as leverage to address problematic currency methods.

For it to credibly level charges against others, though, the FXR must be steeped in sound analysis. Balancing politics and analysis has never been easy. But with the Trump administration’s designation of China and others as currency manipulators, equilibrium was lost.

There are five steps that Janet Yellen, the US Treasury secretary, could take to restore it.

The global economy increasingly impacts the US. Better communicating this reality, and that the report is not just about manipulation, could serve public understanding. The FXR’s focus on global imbalances and external policies should be broadened. Many countries run excessive structural surpluses or deficits. These excesses can result from macroeconomic policy, not just exchange rate interventions. Such a broadening, however, must continue to bear down on exchange rate practices.

More honest assessments of US policies could bolster the report’s integrity. The US is a key driver of global imbalances and exchange rate movements. Exchange rates are heavily impacted by capital flows, often more than trade flows, and Federal Reserve policy can cause money to pour into the country or out through no fault of others. US fiscal policy is hardly stellar. President Donald Trump’s tariffs and protectionist rhetoric drove up the dollar. The US often blames foreign practices for dislocations associated with technical changes or its own policies.

Frustrated that the Treasury had not used the manipulator tag in many years, Congress enacted legislation in early 2016 aimed at curbing its discretion by introducing a quantitative approach. The FXR has since focused on a three-part mechanistic review, equally weighting whether a major trading partner had a large bilateral surplus with the US, material global current account surplus and intervened to augment reserves.

Two strikes put a country on a monitoring list (except China). Three strikes and you’re out.

President Trump was obsessed with bilateral balances. Economists dismiss their relevance. The Trump administration, unhappy that more countries weren’t getting picked up, cut the current account threshold to 2% from 3% of gross domestic product. The Treasury’s analysis sometimes yielded perverse results. Countries with habitual large current account surpluses and interventions — Taiwan, Korea, Thailand — avoided being labelled manipulators. India ended up on the monitoring list, despite a current account deficit. China is on the list only for breaching the bilateral balance criterion.

The Treasury should raise the current account threshold back to 3%. The bilateral balance criterion should be treated qualitatively, not as an equal part of the test. The Treasury may want to review its intervention criterion as well.

It may also want to reflect on how it could qualitatively bring currency valuation considerations into its judgements, even if there is no precise way to gauge equilibrium. In doing so, it should turn to a range of outside models, so as not to undermine credibility.

The Trump administration’s manipulation designations were largely ignored by concerned countries and gained little traction globally or with analysts.

In essence, labelling a country a manipulator is often a less effective lever than the threat of doing so. The Treasury has been more successful with behind-the-scenes diplomacy, though this is hardly a panacea. Given domestic politics, however, some form of monitoring list should remain.

Harmful currency practices are as real as excessively imbalanced macroeconomic policies. The Treasury should never shy away from calling these out, especially at a time when Asian intervention is surging. Indeed, April’s report could include a useful annex on recent Asian intervention.

But declaring Vietnam a currency manipulator, even if it tripped the three tests, didn’t appear evenhanded given that Thailand, Taiwan and Korea long have had far larger current account surpluses and amassed far greater reserves. On top of this, Vietnam’s surpluses rose, in part, because the Trump administration sought to disrupt Chinese based global value chains, which relocated to Vietnam.

Meanwhile the designation of Switzerland for currency manipulation was off target. Though Switzerland tripped the three criteria, many of its actions questioned by the Treasury reflected small open economy monetary policy, not foreign exchange policy.

The Yellen Treasury has the chance to rebalance the FXR. Taking these steps would go a long way to doing so.