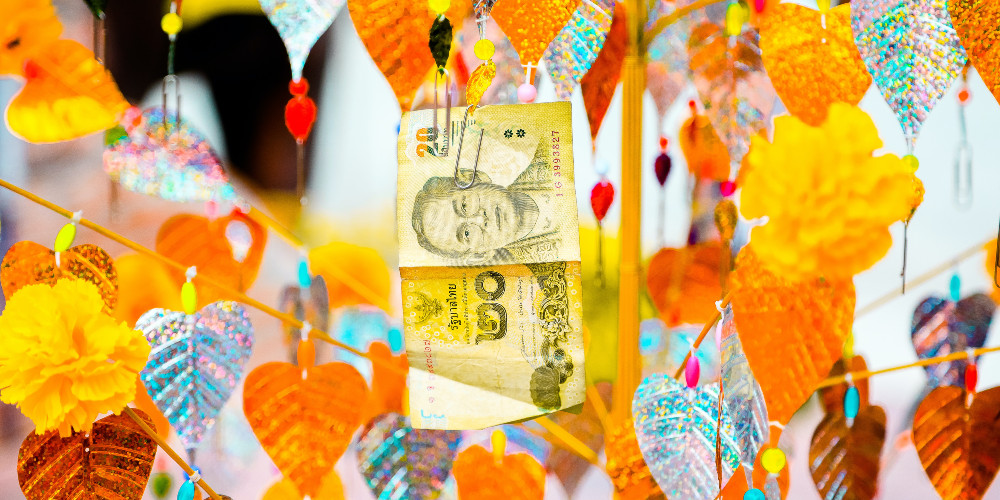 Yellen should focus more on financial diplomacy and less on labelling

The US Treasury Department has just named Switzerland and Vietnam currency manipulators. While its latest foreign exchange report (FXR) includes valuable analysis about responses to Covid-19, its mechanistic application of ‘enhanced analysis’ criteria leads to missteps in assessing harmful currency practices. The Yellen Treasury should modify this approach.

Under the Bush and Obama administrations, FXRs didn’t label any country a currency manipulator, even as China ran massive surpluses and foreign exchange interventions. Treasury secretaries negotiated fiercely with China but felt a designation might set back behind-the-scenes efforts that were helping pressure the renminbi higher. This changed though when Congress, frustrated by the lack of designations, constrained the FXR, basing it on ‘enhanced analysis’ criteria: a country’s bilateral balance with America, global current account/gross domestic product and intervention.

Switzerland and Vietnam met these three criteria. Others, including China, who only met one or two were placed on a monitoring list. The mechanism for carrying out this analysis results, however, in somewhat off target conclusions.

Switzerland is a difficult case, clearly breaching all three principles. Yet, the franc is a haven currency in a European sea of instability. Switzerland is a small, open economy and currency appreciation can reinforce deflation. It has highly negative interest rates, a small domestic capital market due to low government debt and does not sterilise its foreign exchange operations.

The FXR struggles with these realities. It ultimately argues for more ‘domestic’ quantitative easing and fiscal stimulus, though Switzerland has already provided Covid-19 support worth 11% of its GDP. The FXR could have better discussed the debate surrounding the franc’s valuation. Switzerland is designated for preventing effective balance of payments adjustment, but not for seeking competitive trade advantage. Mitigating circumstances could well argue against designation. But it appears the Treasury decided three strikes and you’re out. Perhaps for evenhandedness with Vietnam?

The administration’s focus on Vietnamese currency practices over the past year is shown by the Department of Commerce launching countervailing duties on tyres and the rushed US trade representative’s section 301 currency undervaluation investigation.

When economists suspect currency manipulation, they look at whether a country has a large current account surplus and intervenes to keep its currency undervalued. The Treasury’s current account surplus threshold was 3% of GDP, but the Trump administration cut that to 2%. Vietnam’s surplus was virtually flat through 2017, but well exceeded the threshold in 2019.  However, it’s estimated to be under 2% for 2020. The FXR acknowledges Vietnam’s trade surplus is inflated by Chinese goods passing through the country and the relocation of foreign enterprises out of China into Vietnam. While reserve growth is significant, reserves have gone above some thresholds only in the last year.

The Treasury is right to encourage greater dong appreciation. But apart from Vietnam tripping the three criteria, it may have felt compelled to designate it because of broader administration pressures reflected in the CVD and currency undervaluation cases.

The chart below shows that apart from Switzerland, the persistent standouts are Taiwan and Thailand, not Vietnam and China.

They warrant more scrutiny for harmful currency practices than Vietnam, yet the Treasury concentrates on the latter.

With Janet Yellen soon leading the Treasury, what FXR modifications might be useful?