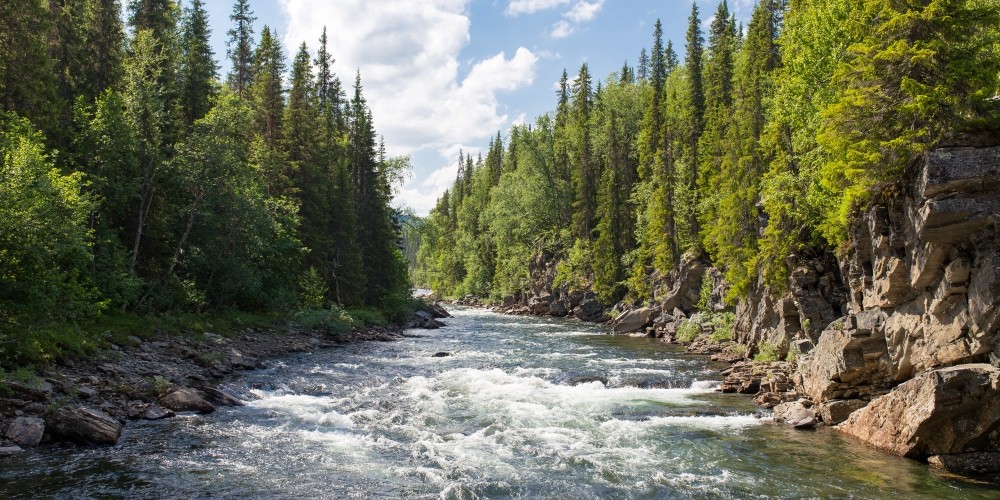 This year has seen massive portfolio investment flows into China. This has been driven by the Chinese economy’s bright prospects and higher returns on investments, as well as the country’s financial opening up and expectations that the renminbi will appreciate. The exact amounts are unclear.

According to the People’s Bank of China, foreigners increased their holdings of Chinese financial assets from January to September by $204bn. Of these, equities went up $94bn and debt securities $110bn. At 4%, these holdings represent a small share of total equities and debt securities, and are therefore unlikely to affect prices in the market. The share is higher for government bonds at 9% than for corporate bonds at 1%. Foreign exchange reserves and the balance of payments are not fully reflected in these figures, as some investments might be reinvested in China instead of crossing the border.

Over the same period, China’s official foreign exchange reserves went up by a comparatively modest $27bn, to $3.142tn from $3.115tn. This seems to suggest that the massive inflow was absorbed by the exchange rate and non-official holders rather than as addition to foreign exchange reserves. During this time, the renminbi rallied to Rmb6.5 against the dollar, from close to Rmb7, an appreciation of 7.7%. Markets could start driving China’s exchange rate.

In the balance of payments portfolio, liabilities rose by $66bn in the second quarter. This followed a trend from mid-2019, with inflows of $44bn in the second half of that year. The first quarter of 2020 was a slight reversal of this trend. Foreign direct investments inflows and outflows were roughly balanced. However, other investments, such as overseas currency and deposits, loans and trade credit expanded by $61bn, indicating a repatriation of incoming funds. This occurred in the books of financial intermediaries rather than in the official sector.

While this is not a complete picture, it offers some insights into Chinese authorities’ strategy. First, they are not worried about renminbi appreciation or repercussions for the export sector. They want to demonstrate that renminbi investment is a two-way bet, encouraging market participants to hedge their foreign exchange positions.

Third, these moves demonstrate that China’s capital account is opening up, though more on the capital inflows which are more or less liberalised than on capital outflows. While official institutions face hardly any restrictions on outflows, private residents are still subject to an annual $50,000 limit.

Fourth, renminbi appreciation helps Chinese borrowers repay debt securities. Close to $10bn in offshore corporate bonds, where stress has emerged in the domestic corporate bond market come, was due in 2020.

Finally, a stronger renminbi should help the currency’s internationalisation, as holders of renminbi assets will be rewarded. For the partner countries in Asia as well as Belt and Road countries this means a sharper choice between following the dollar or the renminbi.