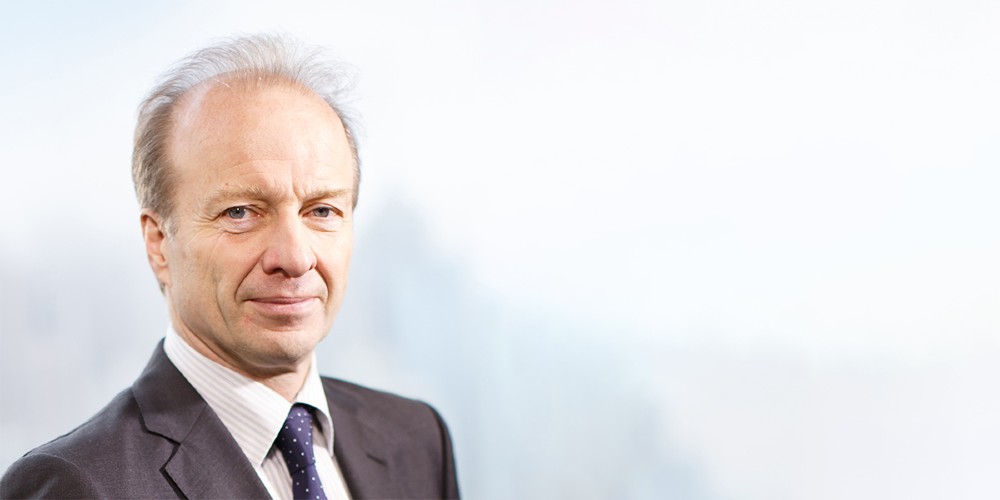 Anticipating and managing risks in the non-bank financial sector has become a pressing issue during the Covid-19 crisis, according to one of the world’s leading financial regulators.

Ashley Alder, chief executive officer of Hong Kong’s Securities and Futures Commission, told an OMFIF roundtable that regulators were alert to the financial sector’s heightened reliance on technology and regulatory accommodation of externally sourced technology too.

Alder, who serves as chairman of the International Organisation of Securities Commissions also, further said 2020 had been a ‘tipping point’ in sustainable finance.

He pointed out that policies and safety valves enacted after the 2008 financial crisis have proven resilient. For instance, central counterparties for clearing and over the counter derivatives, epicentres of financial stress in 2008, had coped well with the economic shock.

However, the potential long-term distortion of efficient pricing mechanisms complicates the task of regulators. Alder stated that many policy-makers are being ‘boxed into the corner’ and unable to unwind emergency measures.

He also highlighted how concerns over financial stability and systemic risks originating from non-bank intermediation have come to the fore. Regulators need to investigate the increased connection between banks and NBFIs, such as investment and money market funds.

In contrast to the relative uniformity of banks, NBFIs build portfolios and handle maturity transformation in different ways. This poses regulators considerable problems, especially for decisions about governance and risk management following Covid-19.

Previous central bank interventions in NBFIs have been limited in scope, and largely involved support of underlying credit and bond markets rather than the NBFIs directly. However, Alder notes that an important question will soon emerge is if NBFIs should be perceived as having been rescued by central banks because they have structural vulnerabilities from liquidity mismatches. Alder believes that questions on the optimum level of financial resilience for NBFIs need to be debated; a long-term consequence of central bank intervention is the potential that moral hazard will exert a much stronger influence on incentives for NBFIs.

In particular, the framework for ESG standardisation, especially in non-financial disclosures and taxonomies, such as the European Union taxonomy for sustainable finance, is coalescing. However, this needs to be completed in the coming months to avoid fragmentation. The most important step in delivering convergence will be through corporate level sustainability disclosures by listed companies. As Alder noted, ‘Unless corporate level disclosures around ESG in the real economy are robust, the rest of the stack of climate finance products, services and regulations does not function well.’ Downstream sustainable finance activities, such as third-party ratings, taxonomies and even green central bank prudential policies, need base-level disclosures to be robust and comparable.

Transition to remote working across many economies and increased reliance on software have compelled regulators to address third-party providers, outsourcing and the nature of externally sourced technology, Alder said. This is becoming a regulatory area in and of itself. Regulators must address ‘responsibility, accountability, explicability and auditability’ embedded in new techniques and technologies for interacting with retail markets and trading.

Greater scrutiny of core technology issues in finance is becoming universal across the regulatory agenda. Pointing towards recent fintech and microloan policy developments in China, Alder noted that China is effectively dealing with the big tech involvement and intermediation issues in credit assessment in a similar way to western markets, due to a ‘commonality of concerns’.

Brandon Chye is Economist at OMFIF.