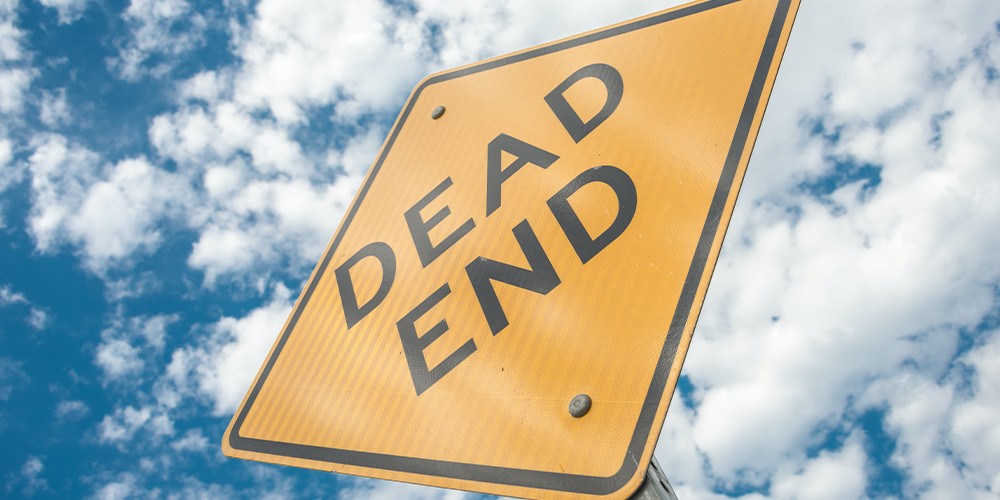 Stevie Smith’s iconic 1957 poem Not Waving But Drowning, where the central character appears to be completely in control when he is actually in deep trouble, provides an apt parallel to the current state of several major central banks. They are stuck in a problem of their own creation, as a result of choosing to combat the 2008 financial crisis through quantitative easing.

To be sure, quantitative easing did provide important support throughout the crisis and slow recovery. There are, however, legitimate criticisms of the strategy. Why, for instance, did central banks focus on buying relatively safe assets, which investors were clamouring for, rather than the riskier ones that they fled?

The logic was that by buying up safe bonds, investors would be forced back to riskier assets. Faced with a sudden, but temporary, fall in the price of one asset, the government decided to buy a more expensive one, driving up its price further to incentivise others to buy the cheaper one. But why choose such a roundabout strategy?

The answer lies in perceived risks to the balance sheet. Like all financial institutions, central banks have a capital cushion to protect against unexpected losses. Central bankers were worried that if they bought risky assets then, if the price of these assets continued to fall, they could run out of capital.

The result has been a policy dead-end. What started as a temporary measure to provide some relief to distressed financial markets has become a long-term intervention in bond markets. Astonishingly, over a decade after quantitative easing was launched, no major central bank appears to have sold outright any of the bonds that they have bought.

On the contrary, when not actively buying bonds, they have generally fully reinvested principal payments in their bond holdings to nominally stabilise their balance sheets. Admittedly, in late 2018, the Federal Reserve did start retiring some of the principal payments they were receiving. But it abandoned the policy in 2019 — well before the pandemic — with the balance sheet still some four times above its pre-quantitative easing value.

Holding large amounts of bonds is creating many headaches for central banks. First, as the taper tantrum of 2013 showed, communication about balance sheet policies needs to be careful since markets react to perceptions that central banks will exit the strategy quickly.

Second, such holdings leave central banks open to accusations that they are artificially supporting wealthy financial institutions and individuals, as well as irresponsible government borrowing. Central banks may also be tempted to use bond holdings to provide financial support projects perceived to have high social value. Such policies risk taking unelected and independent central bankers beyond their technical policy mandate into more political waters.

Finally, there is an international aspect. When central banks buy safe domestic assets, investors often diversify into risky foreign assets, including in emerging markets. As the taper tantrum showed, there are risks of a rapid reversal.

A better policy of quantitative easing would have been to follow the earlier lead of the Hong Kong Monetary Authority in 1997. Faced with severe economic and financial strains over the Asia crisis, the HKMA chose to buy large amounts of equities rather than safe bonds. While buying equities may have appeared risky in 2008 since their prices were more volatile than those of bonds, it would actually have been easy to exit this policy by selling the equities as their prices rose over the recovery. Indeed, this is exactly what occurred in Hong Kong after the Asia crisis abated.

‘Nothing is so permanent as a temporary government programme.’ While Milton Friedman’s famous adage is clearly an overstatement — there are lots of government programmes that are indeed temporary — quantitative easing shows every sign of becoming a long-term strategy, despite initial assumptions that it was only a temporary emergency response. Buying up large amounts of securities to prop up the economy was not the error. It was choosing the wrong assets to buy.

Tamim Bayoumi is former Deputy Director of the International Monetary Fund’s strategy, policy, and review department and Author of Unfinished Business: The Unexplored Causes of the Financial Crisis and the Lessons Yet to be Learned, which was awarded economic book of the year by the Financial Times in 2017.

Click here to read the unabridged version of this commentary.