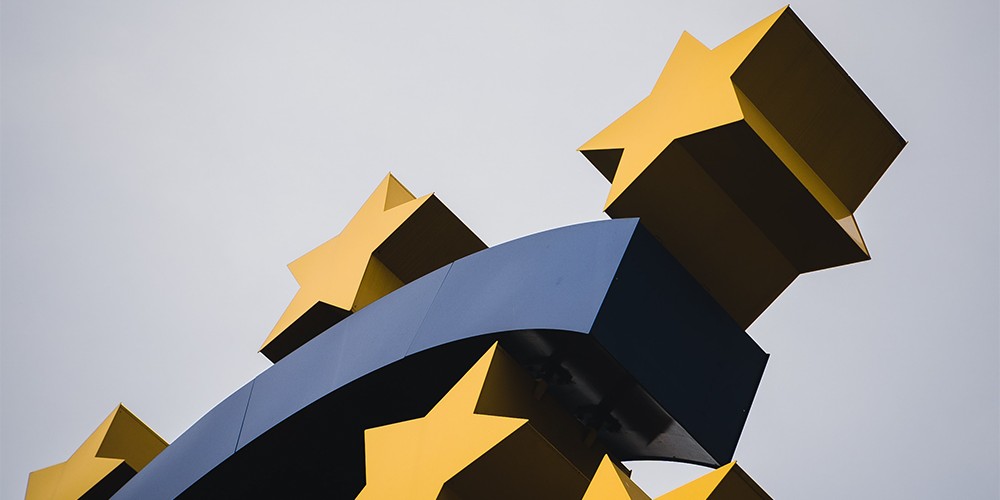 Independence is critical for the success of any modern central bank. But, as pointed out by David Marsh, OMFIF chairman, this independence is threatened as banks become increasingly subservient to governments. These threats are not the only issues facing central banks.

Monetary policy-makers are tackling issues caused by the Covid-19 pandemic as they try to keep economies afloat. Marsh focused his analysis on the European Central Bank, an organisation into which I have some insight as a result of my past governorship of a central bank closely linked to the euro area.

Politicians allowed central banks to become independent and they can take that independence away again. But there are only three reasons why they might do so.

First, if a central bank causes hyperinflation through mismanagement, it loses credibility as guardian of a stable domestic currency. This can lead to the currency being abandoned, the introduction of a board or the use of a universally accepted foreign currency, such as the dollar. The governor and senior management of the central bank could be replaced. Alternatively, a new institution may be established, as happened in Germany after the first world war.

Second, if a central bank causes deflation. In these situations, a bank’s statute and governing principles are typically changed to limit its independence, as the Federal Reserve experienced in the 1930s.

Finally, a central bank could be sucked into policy battles and lose its perception as an independent institution above political bickering.

For now, the ECB is a long way from the first two scenarios. Inflation is broadly positive, though below target. Quantitative easing and monetary financing are not problems yet, though that could change if they result in hyperinflation or deflation. Even if either situation occurs, the focus would be on monetary policy rather than independence.

However, the third scenario may be closer at hand. Central banks are becoming more aware of their role in issues such as green finance and climate change. That leads to decisions about central bank asset allocation and reserves composition, which can have costly consequences. Gender balance debates pose less of a problem, as any necessary action involves operational and procedural change, rather than a shift in monetary policy. The ECB is involved in policy-making in a much broader sense than a ‘normal’ central bank , which makes it more vulnerable to political infighting.

The non-traditional structure of the ECB also causes difficulties. The results of its strategy review, which may propose interest rate adjustments, could make carrying out any needed changes complicated. These difficulties are not faced by more traditional central banks.

Under Governor Zdeněk Tůma, the Czech National Bank faced an issue about changing our inflation rate target. To resolve this, the governor took seven board members and the head of the monetary policy department to a mountain cottage in the forests of north Bohemia. We had a nice dinner, quite a few drinks and the next day debated changing the target for 12 hours, before the majority found in favour of a decrease.

We then headed to a nearby winery and enjoyed ourselves in the cellar. This was not just to celebrate a job well done, but to repair any falling out with the outvoted minority. This style of management and problem solving is not possible at the ECB. Discussions there take place between over 20 board members and policy-makers and are held virtually. If they even manage to reach agreement over a symmetrical inflation target, acting when inflation is too low or too high, it would be an incredible success.

Potential fights between monetary and fiscal policy-makers are the most likely threat to the ECB’s independence. But as long as monetary policy-makers keep arguments for specific fiscal action or the shaming of colleagues for ignoring the redistributionary effects of QE out of the public eye, they should be fine. There may be a trade-off between independence and transparency.

The ECB faces challenges, but the threat of outlandish high-profile political squabbling is not one of them. To solve the others, perhaps it can book a weekend away in Bohemia’s wine region.