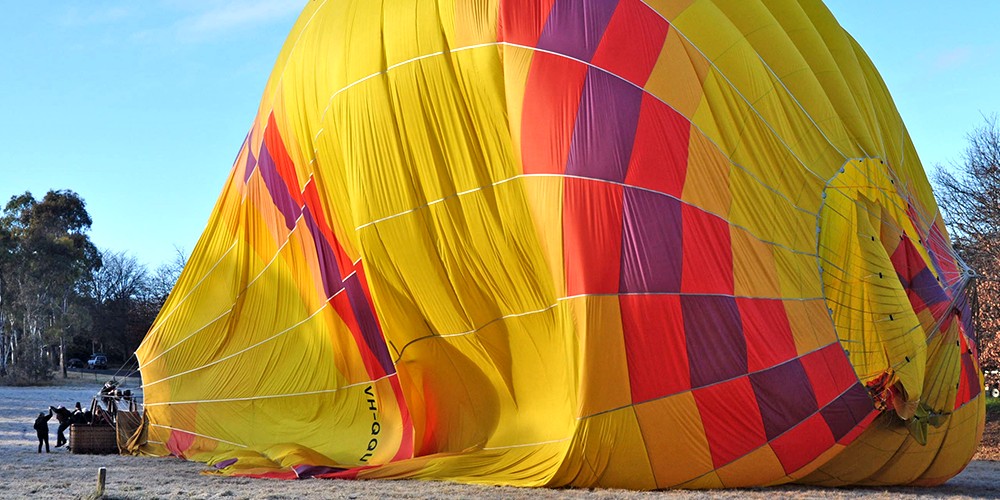 The likelihood of Japan-style deflation emerging in other parts of the world is increasing, though this is more a process – a ‘crack in the ice’ – than a ‘cliff-edge’ event. And while it may not involve a general downturn in living standards – Japan remains a prosperous G3, $5tn economy (almost twice the size of the UK’s) – the main challenge would be the shift in mindset needed to live with deflation.

After a decade of trying to shore up inflation, central banks are reverting to the tools that failed them. The boost to asset prices caused by quantiative easing has become counter-productive, leading to widening disparity, stuttering demand and stymying inflation. With central banks scared, protectionism poses a major risk to markets. The 1930s revealed few winners from a trade war. Stagflationary forces should mean the cost-led inflationary flame will snuff itself out. Helpfully, ultra-cheap borrowing costs are incentivising governments to open the fiscal box.

This has precedent in deflationary Japan. Deflation has not been uncommon historically. Since medieval times, the UK has spent almost as much time in deflation as inflation. Only since the second world war has inflation been considered the norm, perhaps reflecting such factors as better global trade, labour laws, inclusion of house prices, taxes and currency falls (see chart). Indeed, deflation offers a number of benefits. With ‘cash as king’, savers would be rewarded over borrowers, providing funds for capital expenditure, productivity and wage growth (policy-makers’ ‘Holy Grail’).

For investors, the renewed attractiveness of cash may expose competing financial instruments offering inadequate premiums. For growth assets, such as equities, this could herald absolute falls, putting even sharper focus on relative price-shifts within asset classes.

Consumers’ reaction would be influenced by the speed of wage-falls relative to the falls in shop and asset prices. Stronger labour-militancy in other G7 countries and more regular pay reviews suggest greater resistance to wage cuts – especially amid rising political populism in the US and UK, as well as reform-fatigue in the euro area. The pressure release to margins may have to come from employment reductions and/or more flexible working. The key will be making sure the extra saving is diverted efficiently into higher capital expenditure and productivity. 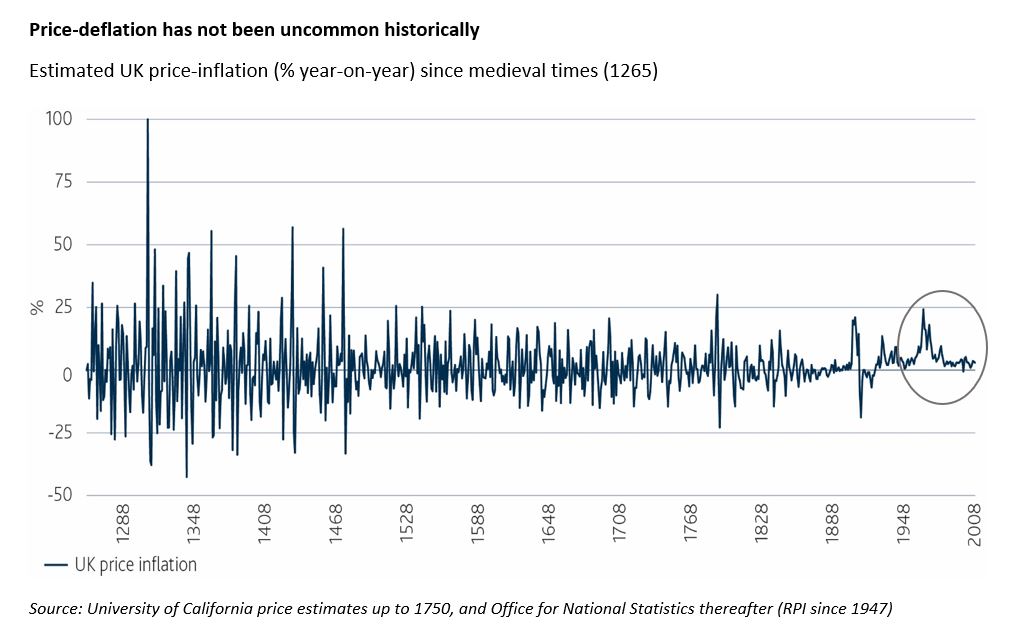 However, it is debtors and governments who face some of the biggest risks from deflation. While boosting real activity, nominal GDP levels would be eroded. After 24 years, Japan’s nominal GDP level is barely back to levels recorded in the early 1990s. With deflation raising the real value of debt, and deflation and slowing growth eating into nominal GDP, debt ratios monitored by ratings agencies are inflated.

The US, euro area and UK government’s debt ratios are already twice what Japan’s was when it entered its ‘lost decade’ in 1992. Japan escaped the worst of the damage by having all of its government bonds denominated in yen. These were held predominantly (97%) by a domestic investor base less sensitive to yield and foreign currency ratings. The US, euro area and UK’s bonds too are in local currency, also implying that default risk is next to zero. But, with up to 40% of their bonds owned internationally, ‘the kindness of strangers’, in the words of Bank of England Governor Mark Carney, will hinge more on yield and ratings considerations. If those economies’ nominal GDP was held back, even a modest 1% annual rise in the debt stock would lift their net ratios to 105% (US), 80% (euro area) and 100% (UK) by 2040. This wipes out government hopes of eroding the debt via inflation.

The QE drug will become even harder to kick. The last time this happened in earnest was the US pulling out of the 1930s great depression – QE ran for 14 years to 1951, despite inflation reaching 20% in 1947. If that experience can serve as a guide, we may be little more than halfway through our QE saga. In the light of central banks’ bloated balance sheets, these institutions, like the Bank of Japan, will strive for the status quo.

In 1951, the US Treasury-Federal Reserve accord was a reason for stopping QE. This will not be repeated, and if anything could even be revoked – formalising the dependence that QE-governments now have on central banks. Meanwhile, the challenge may not be a hit to living standards, but a deflationary psychology in which we celebrate our pay cuts if they prove tamer than the price-fall of the holiday, car or house we’re seeking. I doubt London, New York, Frankfurt, Paris, Rome are ready for that.