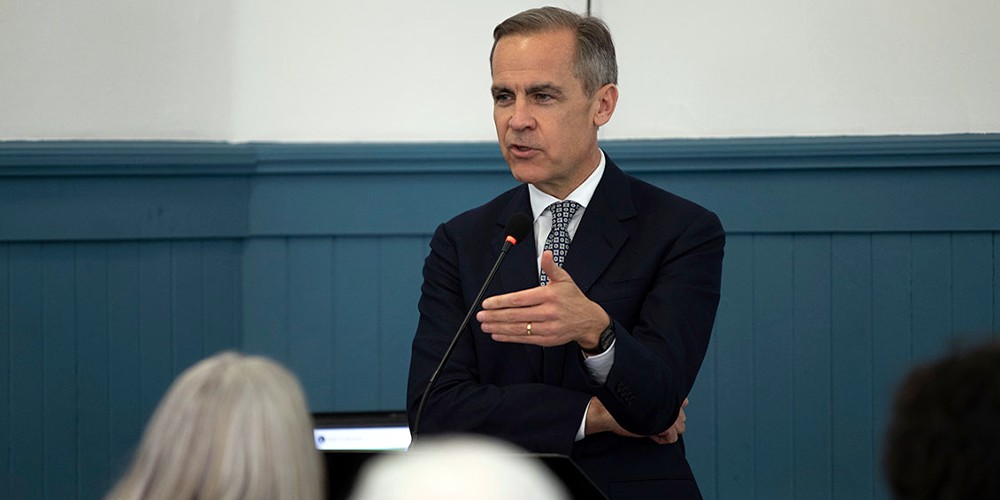 'Synthetic hegemonic currency' is too futuristic

At this year’s Jackson Hole symposium, Bank of England Governor Mark Carney addressed the growing challenges for monetary policy in the international monetary and financial system. He understandably aspires for a more balanced system.

The US is the world’s largest economy, and the dollar’s dominant role vastly exceeds US economic weight. Carney cited this discrepancy and ensuing spillovers, especially upon emerging markets.

The US is a relatively closed economy. The Federal Reserve is guided by its dual mandate and increasingly takes global developments into account. It should perhaps increase the weight accorded them in its monetary policy reaction function.

But drawing the balance is difficult, and despite robust short- and medium-term recommendations, the speech’s ‘global’ orientation may go too far.

Many countries could benefit enormously from getting their houses in order. Coordination between countries on top of that could add to the gains. But the potential benefits to be realised from the former still vastly outweigh the latter. Further, coordination gains are likely to be hindered by nations’ frequent unwillingness to subordinate domestic priorities to external disciplines.

Emerging markets have improved their economic resilience. They are impacted by global financial integration and spillovers from US monetary policy. But they are still plagued by major home-grown problems. Argentina, Turkey, Brazil and Mexico face domestic woes. China needs to overhaul its growth model. South Korea, Thailand and Taiwan have relied on export-led growth, often keeping their currencies down, boosting reserves under the guise of ‘self-insurance’.

Some studies show only a small part of the variation in capital flows can be attributed to Fed monetary policy or key country economic developments.

Carney’s speech asserts that the international financial system encourages protectionism and populism. The fallout from the 2008 financial crisis helped spawn these forces. But it is difficult to pin the failure of financial regulators, inadequate education or skill levels, or disruption from technological change on the international monetary system, nor are all nations following a protectionist path.

Carney offers many sound points. Countries should pursue solid fundamentals. Financial regulators should continue acting forcefully to maintain strong bank prudential frameworks. He has already helped accomplish this in large measure through his successful stewardship of the Financial Stability Board. But he rightly warns regulators are less aggressive on market-based finance, where enormous risks exist.

He is spot on about the fragmenting global financial safety net and jeopardy posed if International Monetary Fund resources shrink. While Washington opposes an IMF quota increase, hopefully it will at least support maintaining overall Fund resource levels. The speech also raises questions about the shock absorption of currency flexibility in the light of dominant currency pricing. Work by IMF Director of Research Gita Gopinath, reflected in chapter two of the Fund’s 2019 External Sector Report, suggests that, in the short run, import but not export volumes respond to currency flexibility. However, in the medium term, export volumes still respond.

Carney’s reflections on changing the long-term game with a new international monetary system understandably garner the most attention. In some respects, that section is not new, harkening back to debates in 1960s and the Triffin paradox, the conflict of interests arising between short-term domestic goals and long-term international objectives for countries running a global reserve currency.

The speech references drawbacks from dollar dominance. It rightly asserts that the renminbi’s future as a reserve currency alongside the dollar is at best a distant vision.

The BoE chief argues ‘diversification’ could lessen global risk and avoid a disruptive transition from the dollar. It is not clear that a transition need be disruptive.

He has proposed a ‘synthetic hegemonic currency’ to foster multipolarity. Its rationale is similar to that of the IMF’s special drawing right. The SDR, first created in the 1960s, has never taken off. It is a currency cocktail. But any individual firm may want a different hedge, which can be easily customised.

It is difficult to imagine how a synthetic hegemonic currency, absent strong official backing, could overcome easily the dollar’s global network effects and low transaction costs. It could have uncertain impacts for national currencies, payments systems and domestic monetary policy. National central banks might react reluctantly.

The US has historically not prevented others from gravitating from the dollar, though its recent financial sanctions put an asterisk by this assertion. But it is unclear why it would support actively a synthetic hegemonic currency, given a loss in seigniorage and other benefits from the dollar’s reserve status.

As Carney notes, there are operational issues, including ensuring anti-money laundering requirements are met and protecting payments systems. These obstacles and drawbacks could well prove insurmountable.

Carney’s speech was excellent and visionary. But for those of us less futuristic, it is hard to imagine one will be able to use a synthetic hegemonic currency to buy a Big Mac, a pasty, a Starbucks pumpkin spice latte, or a Tim Hortons double double. 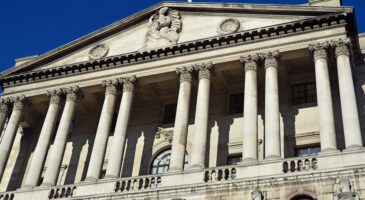