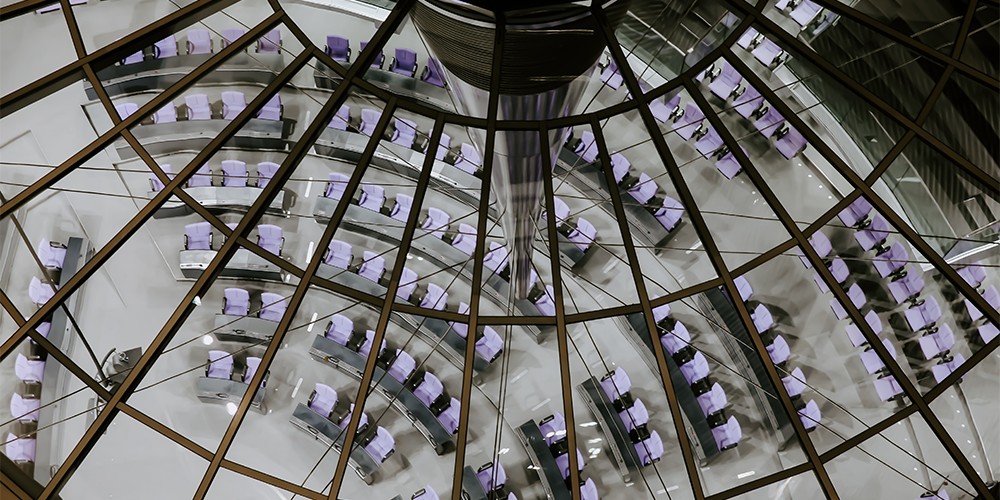 In the aftermath of the Wirecard scandal, Germany has an opportunity to reform BaFin, its financial supervisory authority, and help boost regulation and governance across the European Union. The Bundestag is considering a bill that would reform corporate auditing processes, eliminate the role of the financial reporting enforcement panel and strengthen the supervisor’s investigatory powers. BaFin will also get new senior management after its chief, Felix Hufeld, and his deputy, Elisabeth Roegele, resigned at the end of January.

Is there room for hope? Could one of Germany’s biggest financial scandals act as a turning point, forcing a move toward better financial governance? If so, the timing is apt, as Brexit is putting more responsibility on the shoulders of continental financial regulators.

The potential for a capital markets union also strengthens the need for reform in Germany. A European market supervisor – be it an expanded European Securities and Markets Authority or a new institution entirely – needs a strong and reputable German agency as part of its membership. Reforming BaFin is an important prerequisite to the broader European project.

The reform bill now on the table in Germany, with its narrow focus on accounting, auditing and the powers of an otherwise unchanged BaFin, falls significantly short of what is needed. The opportunity to learn from all the lessons of the Wirecard affair may be missed.

In spite of its complexities and the time it took to uncover, the crux of the scandal and its implications for supervision are disarmingly simple. For years, market rumours and articles in the Financial Times advanced the suspicion that Wirecard, a payment fintech and once one of Germany’s most important listed companies, was manipulating its accounts.

No supervisor should act on rumours. But they may prompt action on two fronts. First, to protect market integrity from unproven and potentially disruptive hearsay. Second, to clarify whether those rumours had any substance. If its investigatory powers are insufficient, a competent supervisor should alert other relevant authorities.

From what has emerged so far, BaFin moved only on the first front. It even went so far as to undermine the second by taking legal action against the Financial Times, potentially stopping other investigations. It is hard to explain why without allowing for bias, perhaps rooted in the culture of the organisation.

As the scale of the problem was becoming apparent, another disturbing development occurred. A number of German banks, large and small, came to the rescue of the accused. Wirecard was given sizeable unsecured lines of credit and the banks offered favourable stock market advice, which attributed the rumours to false information spread by speculators. The reputation of the banking establishment and stability of those banks, some already facing other problems that had weakened them, were put at risk.

The problem is that BaFin supervises both the stability of the banks and the integrity of the financial market. This is rare. In the euro area, only in a few, small countries are those responsibilities combined (as one can see by comparing the membership of the European Central Bank’s supervisory board and that of ESMA’s board of supervisors). In Germany, banks have sizeable stakes in the corporate sector. No sufficient firewalls exist to alleviate risks caused by the potentially diverging goals this creates, such as banks undermining their own financial stability to prop up zombie firms they are exposed to. Consequently, the amalgamated responsibilities of the supervisor give rise to a conflict of interest between maintaining market integrity and bank stability.

BaFin’s defence had been that Wirecard was a fintech, a business it has no supervisory responsibility for, and that its banking subsidiary, Wirecard Bank, was prudentially sound and too small to justify supervision of the entire group as a financial conglomerate.

But this is beside the point for two reasons. First, BaFin is also a market supervisor, with responsibility over listed companies. Second, the broader ramifications of the affair on the stability of the entire German and, indeed, European financial establishment were greatly underappreciated.

Such responsibility in Germany cannot belong to any authority other than BaFin, given the breadth of its mandate. That responsibility also means that BaFin cannot interpret its mandate narrowly or disregard what happens just beyond the perimeter of its authority. Admittedly, supervisory fragmentation and boundary problems among supervisors are not unique to Germany. They are typical of regulatory architectures worldwide. A legalistic, risk-averse mindset exacerbates the problem, making authorities reluctant to intervene unless their obligation to do so is absolutely certain. In Germany and elsewhere, supervisory mandates can and should endeavour to correct such inaction bias.

The combination of these three pitfalls provides clues to how the lessons of Wirecard need to be read and what reforms are necessary. The cultural problem can be addressed by a combination of clarity in the supervisor’s mandate, formal statutory independence and hiring people with an appropriate professional background, with a special emphasis on transparency and integrity at all levels. The chance to appoint a new chair is an obvious opportunity to start doing this.

The risk of conflict of interest between banking stability and market integrity can only be corrected by clearly demarcating the two responsibilities; preferably, by investing them in separate authorities.

After the 2008 financial crisis, central banks began playing a much more important regulatory role, with monetary policy authorities assuming full or partial supervisory powers. The ECB does not just manage the money supply. It is a banking supervisor as well. Concerns that there would be conflicts between these roles have, so far, not been born out.

The risks of increasing the Bundesbank’s role are smaller than those of maintaining a blurred distinction between the banking and market supervisor. Be that as it may, the mandates, accountability provisions and co-operation among authorities need to be redesigned to ensure that never again does the supervisor fail to see the bigger picture.