Powerful banks should give up resistance to banking union 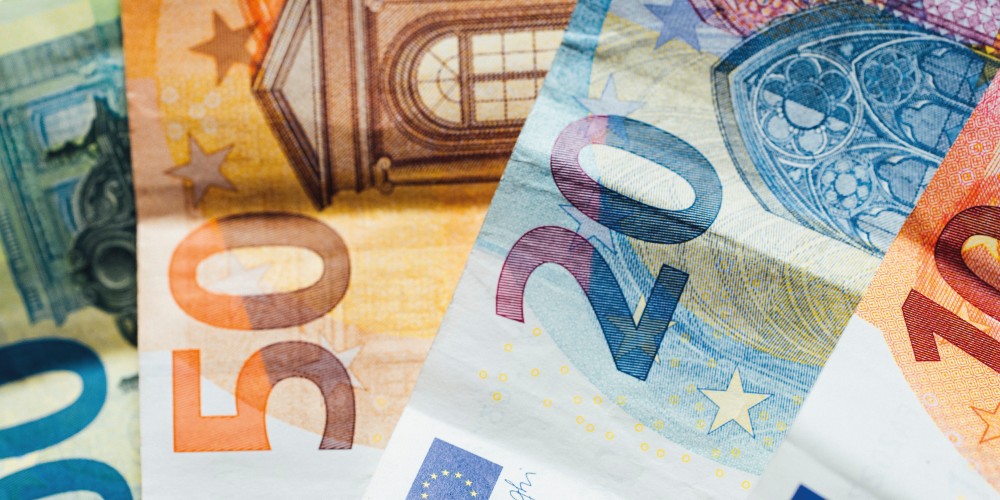 With a certain hauteur, Germany’s auditing regulator announced on 16 July it would investigate BaFin, the country’s financial watchdog, for its failure to recognise problems at fraud-ridden and now bankrupt Wirecard. As well as examining why BaFin ‘apparently didn’t spot the clues’ leading to the Munich fintech company’s collapse, Bundesrechungshof President Kay Scheller told Der Spiegel magazine he would look at how the finance ministry dealt with initial information about Wirecard’s malfeasance.

Jörg Kukies, state secretary at the German finance ministry, who sits on the BaFin board, is coming under pressure to reveal the contents of confidential meetings with Wirecard Chief Executive Markus Braun. Kukies, a dynamic ex-Goldman banker, is not short of tasks, including winning European-wide agreement on Germany’s audacious European recovery initiatives. On 15 July ESMA, the EU’s securities regulator, joined the party examining the examiners.

BaFin has not covered itself in glory, responding to the first Financial Times Wirecard stories by threatening to sue the newspaper’s journalists, and slapping a short-selling ban on Wirecard securities. Initial suggestions at the time of the collapse that Wirecard was more a tech company than a finance one have quietly been dropped.

There are wider issues running well beyond Wirecard. The stereotype of Germany’s financial probity, the mythical Swabian housewife, is an unhelpful friend when assessing its financial sector. The list of German banks laid low by serious mistakes in the last 20 years includes Aareal Bank, Allgemeine Hypothekenbank, Bankgesellschaft Berlin, Bank für Gemeinwirtschaft, Dekabank, Depfa, DG Bank (DZ Bank’s predecessor), Eurohypo, HSH Nordbank, HypoRealEstate, Industriekreditbank, SachsenLB, Sal Oppenheim and WestLB. Banks all over the world get into trouble in market busts. The UK has plenty of examples from 2007-08. Yet Germany’s poor record on financial regulation, allied to weakness in its underlying banking structure, look systemic.

Deutsche Bank, which went into the global financial crisis as the third-largest bank in the world by total assets, has never recovered. It continues to seek a business plan while pondering cost cuts in a heavily unionised and deeply unrewarding domestic market. Its investment bankers were extravagantly paid to drive it into the ground. At the No 2 private bank, activist investor Cerberus has ousted Commerzbank’s chairman and chief executive simultaneously for shortcomings in performance, cost control and strategy.

Are Germany’s banks weak because of inadequate regulation, or vice versa? And what are the linkages with the country’s economic might? Pointing to Wall Street and City of London vulnerabilities in 2007-08, observers wonder whether German economic strength may be partly because of its fragmented banking sector, split across ‘three pillars’, dominated by public sector lenders, and regionalised to boot.  Germany’s less financialised system is more resilient to global financial shocks, but more exposed to home-grown shortcomings at ambitious but sub-scale institutions.

Included in the mix is Germany’s development bank, KfW, which asserts that it fulfils a political-societal function by plugging market gaps. KfW raises capital with its state guarantee and passes that on to German companies through the banking system. It provides the cheapest possible liquidity, but without assuming the risk, so as not to interfere in market-driven capital formation.

Chasing risk-free returns has repeatedly generated rookie errors at provincial German banks. Risk mitigation, a principal aim of the regulatory framework and many investors, has often driven banks unintentionally into calamitously inadvertent risk-taking. Added to a parochial lack of scale and skill are sets of cosy corporate governance relationships. Business can still be done on a handshake in Germany. That style, in finance, can be efficient but also disastrous.

Provincialism is Germany’s enemy and its strength. Its economic capacity is generally evenly distributed throughout the country, but it has only one globally systemically important bank, Deutsche Bank. It lacks a financial centre consistent with its economic clout, despite being home to the European Central Bank.

The solutions do not lie within Germany. It is an overbanked market which cannot possibly provide the home advantage enjoyed by the US houses now dominating European investment banking.

It is time for Germany’s powerful public sector banks to end their resistance to banking union in Europe. The answer to financial weaknesses at the heart of Europe’s largest economy must be to create European institutions of scale, strenuously regulated by strangers at due distance and with professional suspicion.

German government support for this undertaking is vital. It won’t be long, otherwise, before more embarrassing and costly problems emerge from fragmented, unprofitable and ineffectually regulated German banks. Not only Germany, but the whole of Europe, would be the loser.

John Orchard is Chief Executive and David Marsh Chairman of OMFIF. A second article on the aftermath of the Wirecard affair, on the repercussions for supervisors, will appear on 20 July.