Why CMU is pivotal to European recovery 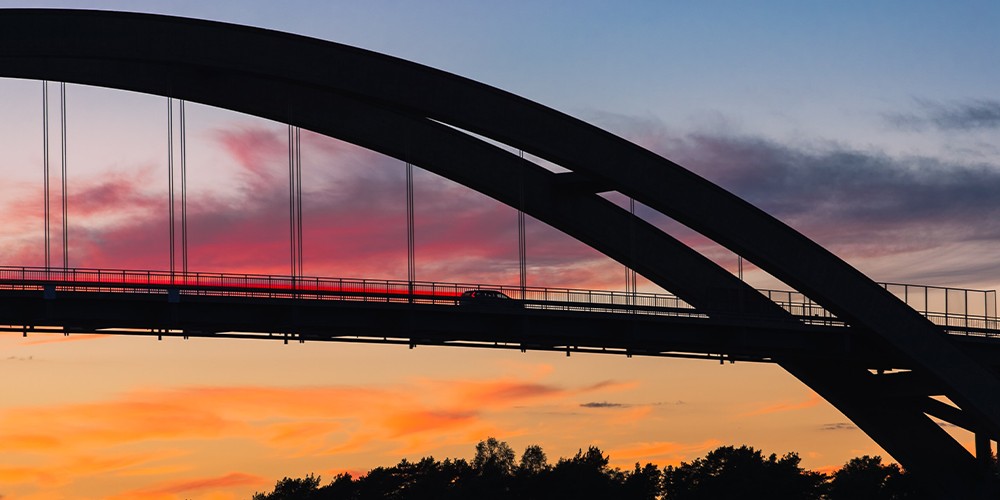 Will the Covid-19 crisis finally help to achieve what bankers in Europe have seen as a vital move forward for the European Union?

A capital markets union in Europe designed to boost economic efficiency and lower dependence on bank funding for companies has been a major piece of EU work in progress. The economic impact of the Covid-19 crisis has intensified the need to bring the project into being. But it has also distracted the political focus needed to do so.

At the 3 November OMFIF-De Nederlandsche Bank capital markets union seminar, leading bankers and policy-makers agreed that not enough progress has been made.

Ashok Bhatia, director of the International Monetary Fund’s offices in Europe, stressed how Europe should focus on greater equity funding and private risk-sharing to promote financial stability. This did not mean, as both Bhatia and Erik Nielsen, global chief economist at UniCredit, pointed out, that Europe should aim to match levels seen in the US, which has 80% capital market and 20% bank funding. (In Europe that position is reversed.)

Support for the CMU came from several central bankers, including Sergio Nicoletti Altimari, from the European Central Bank, and President Klaas Knot of DNB. Both saw it as a way to assist economic and financial stability. Knot stated that, ‘The CMU is highly relevant to our central bank’s mandate.’

That may now be the case more than ever. A coordinated CMU would support the region’s recovery from the pandemic, which made the ECB and member states dramatically increase their balance sheets.

Eila Kreivi, head of capital markets at the European Investment Bank, spoke about how sustainable investment is key in developing the CMU. Small- and medium-sized enterprises could also benefit from greater transparency and access to equity and non-bank financing.

The CMU is a complex project with many strands. While some participants called for Europe to enact the CMU in one block, others, including Fabrice Demarigny, global head of capital markets at Mazars, set out steps for prioritisation of each building block.

Among the issues highlighted were: the need for a single access point for company information; an easier way for companies to list on the stock market; transparency on withholding taxes; and unified definitions of terms such as ‘shareholder’ and ‘corporate action’. Philipp Hildebrand, vice-chairman of BlackRock and former head of the Swiss National Bank, made clear the need for the creation of infrastructure to address market fragmentation and underpin central clearing.

Thomas Wieser, chair of the capital markets union high-level forum of the European Commission, emphasised that the development of the CMU hinges on the political will of governments. He went on to say that while the CMU may become greater than the sum of its parts, the parts must also be stronger. Each member state must look to develop their individual capital market to ensure that Brussels can truly be effective.

The seminar concluded that a scorecard monitoring and ranking various key performance indicators, such as on retail investments, cross-border investments, the number of initial public offerings, the number of late-stage private equity funds and the length of insolvency procedures, is a good next step. Olaf Sleijpen, deputy governor of DNB, reckoned that discussions should be regularly held and reported to encourage further progress.

Ellie Groves is Deputy Head of Programming and Europe Manager at OMFIF.

Further key points from this seminar can be found here.