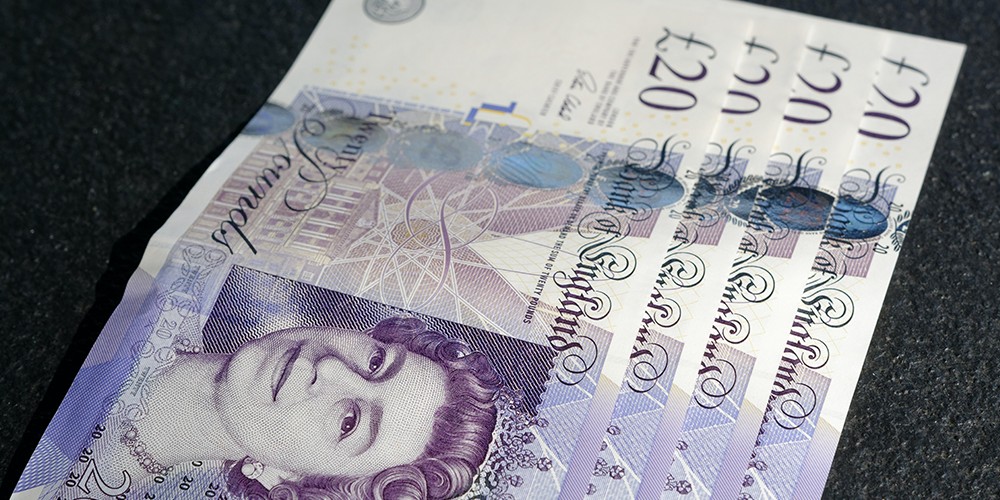 Why the EBRD provides a good model

The culmination of the UK government’s ‘levelling up’ agenda, loss of funding for projects from the European Investment Bank, notorious shyness of private financiers to invest in the national public good and long-term pressures on the public purse, is leading to a compelling case for a British Investment Bank. But there is disagreement on what it should do and how it should do it.

I have led a multilateral development bank, the European Bank for Reconstruction and Development, headquartered in the City of London, for the last eight years. The successful EBRD experience, promoting private sector development in emerging markets on three continents, offers seven lessons for the focus and business model of the BIB.

1. Clarity on the BIB’s mission

There is an opportunity for the UK government to set out what sort of market economy it wants to create, a vision it has not provided so far. The EBRD modernised its vision of the modern market economy just a few years ago to include six key characteristics that have economic, social and political salience: competitive, green, inclusive, integrated, resilient and well-governed.

Reflecting on its ‘levelling up’ and pro-environment agenda, the government could, for example, prioritise green and inclusion in the mission of the BIB.

2. Have a strategy crafted by its shareholders and management that delivers on that mission

If the government is serious about ‘levelling up’, the strategy should ensure that financing is focused on the country’s left-behind regions. For example, it could prioritise sustainable infrastructure in the North, the original promise of the ‘Northern Powerhouse’ project. The EBRD has used such a strategic regional focus to channel more financing to less advanced countries and regions.

3. Show each project financed meets a holy trinity of tests

As the EBRD should follow as well, these test could be: Does it make a clear contribution to the achievement of the government’s vision of the modern market economy? Is it clearly bankable (the BIB will, after all, be a bank)? Is it truly additional, in that private finance would not be available?

4. Operate across a wide range of sectors and clients

Too many of those advocating for a BIB prefer a narrow focus on a few sectors (such as infrastructure) or clients (such as small- and medium- sized enterprises). This is too timid and will make the BIB a niche player.

The EBRD has systemic impact because it operates across a wide range of clients, large ones and SMEs, mainly in the private sector. But it also works with local authorities and public utilities where it places an accent on commercial behaviour and efficiency. If it wants to have more than a marginal impact, so should the BIB.

5. Relentlessly focus on the client and project in the structuring of its investments

Much of EBRD’s success stems from this mantra. It should be the needs of the client and project objectives that determine the BIB’s balance between debt, equity and the length of loans, not some central government diktat.

Ability to provide equity, as well as debt, will be crucial to success, given equity’s much greater potential to transform a client’s performance. And longer tenors than what the commercial banks offer will be needed for those projects.

6. Create a private sector culture to be successful

Even though the BIB will be majority publicly owned, the core of its staff should be drawn from the private sector. With the right incentives in place and specialists acting as a check, the EBRD has shown that the animal spirits of bankers can be deployed successfully for public policy good.

7. Be structured to draw a clear boundary between the political and managerial worlds in its decision-making

This avoids the cumbersome governance and political interference faced by multilateral development banks like EBRD. I expect the government to be the majority shareholder, with the devolved administrations also participating, but the BIB would also benefit greatly from minority private sector shareholders.

All shareholders must restrain themselves from going beyond approval of the mission and strategy for the BIB. Lending and management practices must not be politicised and should be left to a professional board which does not contain shareholders, and adds real value to the work of management.

Other than the geographic focus and governance of the BIB, Whitehall should look even further down the road, and the EBRD provides a good model for what could be a new British Investment Bank.

Suma Chakrabarti is the former President of the European Bank for Reconstruction and Development and is now Chair of the Overseas Development Institute Board of Trustees. This piece is cross-posted with the ODI.