Purses went out of style for a reason 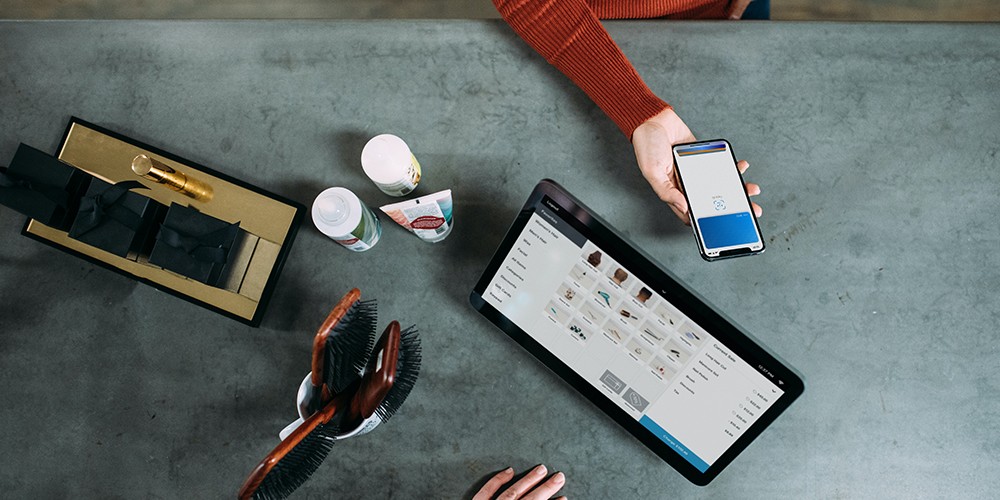 Why CBDC architecture should be account-based

Banks developed so people wouldn’t have to walk around with their life’s savings in notes and coins. As we near the end of 2020, should we really be looking to revert to the previous era with the smartphone as the modern equivalent of a money purse hanging from one’s belt?

Digital tokenisation offers some benefits for edge cases, but most people hold only a small portion of their wealth in notes and coins. Most desire a bank account with the safety of deposit insurance, the convenience of connected payments systems offering debit and credit cards, and secure, mobile banking apps.

Inclusion of as much of the population in the formal economy with an account at a regulated institution should be a societal goal.

Central bank digital currencies should not force the creation of a new, intangible, digitally tokenised medium of money that shifts the onus of safeguarding one’s wealth onto the individual rather than a depository institution. The two-tiered banking model can be supported and reinforced by providing account-based CBDCs with banks and payments service providers acting as custodians.

The technology I work on follows the Bank for International Settlement’s design principles for intermediated and hybrid account CBDCs. It offers direct interbank transfers for efficiency and enhanced personal privacy over current systems.

Account-based CBDCs can offer low technical risk as they can be extensions of real-time gross settlement systems rather than requiring completely new infrastructure.

Banks and payment service providers can settle payments directly between themselves instantly, privately, and using central bank money from their reserve accounts. Central banks will find it easier to connect with their central bank peers in an account-based model of cross-border transactions. Additionally, capital markets institutions, such as clearing houses and central securities depositories, can use the same payments network to settle both the cash and securities legs in a single, combined transaction.

There will inevitably be some payments use cases that are currently outside of the formal banking sector but that are intended to migrate to the formal sector. Options such as tokens, or stored value cards using near field communications for direct transactions should continue to be explored. If the goal is to include everyone into the formal economy however, account-based CBDCs should be the primary architecture pursued with alternative solutions supporting only the outlier use cases.

Dan Conner is President of DisLedger. This article originally appeared in the Digital Monetary Institute Journal.