ECB should turn to supervisory forbearance 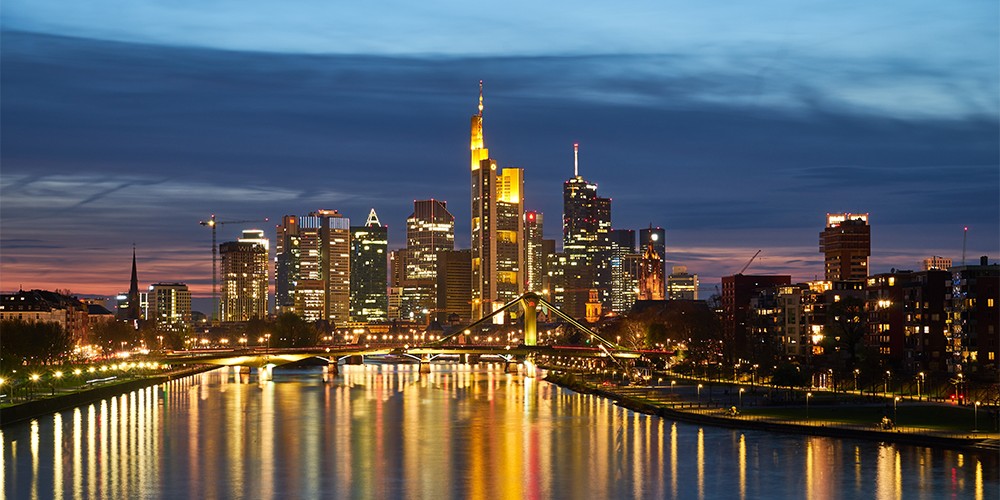 Lagarde must confront the ‘monster’ most feared by central banks: a supply shock

The European Central Bank under Christine Lagarde, its new president, must decide at its governing council meeting on 12 March how to intervene to mitigate the effects of the coronavirus. On monetary policy, almost everyone agrees that beyond a certain point further liquidity injections are ineffective, given generally large holdings of cash. Negative interest rates risk becoming harmful. The ECB must avoid last week’s mistake by the US Federal Reserve. The Fed is better positioned than the ECB, with higher starting rates and higher inflation. Yet the market reacted badly when the Fed reduced rates by a surprise 0.5 percentage points without a convincing explanation.

The ECB can assure markets that liquidity will not be lacking, which will require some signal or additional intervention. But it can also use its now much-increased supervisory role. Normally, supervisory forbearance is bad; but this is not a normal situation. Banks, much more than central banks, are in direct contact with firms and households suffering from lower sales and incomes. Banks bear the brunt of the shock but are also in a position to mitigate the effect of that shock on their clients.As an example, Italy has said it is studying the suspension of mortgage payments – although across-the-board relief would be, in my opinion, rather indiscriminate. The ECB may undertake useful measures and send positive signals.

First, for a certain period (subject to checks and possible subsequent renewal), the ECB and associated supervisors could decide not to increase banks’ capital requirements on virus-related new loans. Second, for the same period (again subject to checks and renewal if needed), it could similarly sterilise the effect on provisioning requirements of virus-induced increases in non-performing loans. Third, supervisory groups could establish enhanced consultations with the banks most exposed to virus-affected areas, so as to receive timely feedback on developments and decide if other forms of support are necessary.

Lagarde has used her ECB honeymoon since 1 November to inaugurate a review of monetary strategy, to be concluded by the end of the year, and to examine new topics such as the green agenda. She is aware of the need to heal rifts caused by the widespread easing on 12 September under her predecessor Mario Draghi.

Now Lagarde must confront the ‘monster’ most feared by central banks: a supply shock caused by a spontaneous reduction in production of goods and services. This brings the threat of world recession. In the past 20 years, China, where the infection appears to have started, has become a giant representing almost 20% of world output (against just under 16% for the US), based on exchange rates adjusted for price differences. The Organisation for Economic Co-operation and Development, using mid-February data, which perhaps underestimate the effects, foresees a reduction in world growth of 0.5 percentage points, or up to 1.5 points if the epidemic spreads.

In framing its response, the ECB must consider that the higher prices normally associated with a supply shock are unlikely to occur this time. Price trends have been falling for years owing to structural and global effects. This accentuates the need for expansionary policy – and for support from fiscal action. Governments must coordinate their action, with the aim of preventing the epidemic from blocking consumption or causing bankruptcies and banking crises.

In Italy, the European country most affected so far, the government has taken draconian action, implementing a country-wide quarantine. Given the drastic effects on demand, some Italian politicians are mounting pressure on the European Commission to take a less stringent approach on Italy’s fiscal targets. Rome and Brussels must work together to promote flexibility over planned debt and deficits. The coronavirus, like all other shocks, will pass. We must hope that the virus upset can provide a necessary stimulus to help pull the country out of its black hole of decline after years of unfulfilled promises. Italy does not have the strength and credibility to face the challenge alone. No national strategy will succeed without a recovery of trust and credibility, also in the benefits of international co-operation.

Ignazio Angeloni is Senior Fellow of the Harvard Kennedy School and SAFE and former Member of the Supervisory Board of the European Central Bank.