ECB has a wide mandate – and should use it 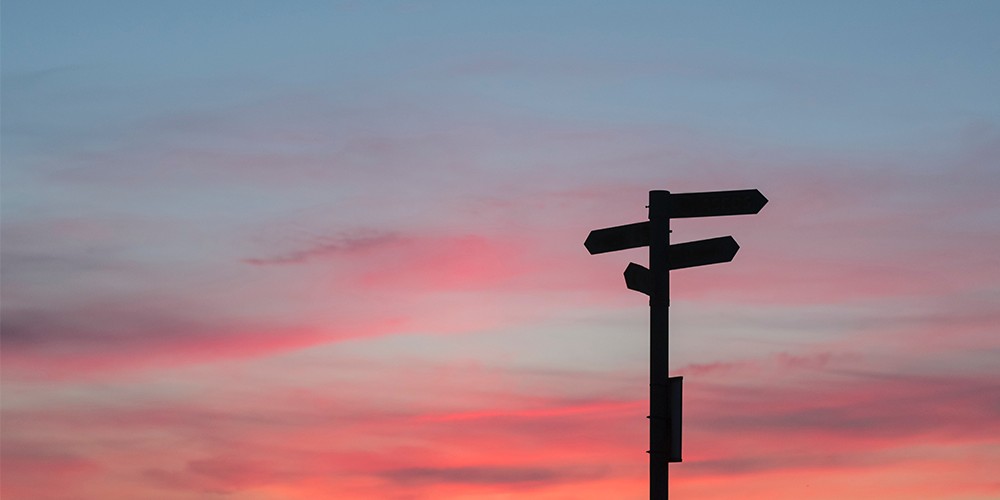 The European Central Bank in its just-started monetary policy strategy is examining its inflation target, its policy and analytical toolkit and how it communicates. Crucially, under Christine Lagarde, the new president, the ECB needs to revisit its legal mandate and signal it will be interpreting it much more broadly in future. The ECB does not need a new mandate. It needs to interpret the existing mandate correctly, inform the world about it, and act upon it.

The conventional wisdom is that, unlike other central banks that have more than one objective, the ECB has a single mandate: price stability. The ECB is happy to let that impression reign. The 23 January press release announcing the review notes that it will be conducted ‘in full respect of the ECB’s price stability mandate as enshrined in the [European Union] treaty’.

Yet it’s not true that the treaty restricts the ECB to the single mandate of price stability. Rather, it gives the ECB, as one of the key EU institutions, multiple objectives, but forbids it from pursuing any of these at the expense of price stability.  All this is of great significance as the ECB meets to decide its response to the coronavirus crisis.

Article 127 of the treaty states: ‘Without prejudice to the objective of price stability, the European System of Central Banks shall support the general economic policies in the Union with a view to contributing to the achievement of the objectives… in Article 3.’ That article in the treaty lists several aims, notably ‘full employment’.

Properly interpreted, the ECB’s mandate means that, if inflation is at or near its target it cannot push harder with monetary policy to spur employment growth. But if inflation is below target, or is not expected to be reached soon, the treaty does not let the ECB off the hook when it comes to worrying about high unemployment.

If the ECB had been interpreting its mandate correctly, it surely would not have waited until January 2015 to launch its asset purchases, about six years after both the Fed and the Bank of England. At that point, euro area unemployment was down just 0.8 percentage points from its recession peak. By then US unemployment was down 4.3 points and the UK’s by 2.9 points.

Now is an opportune time for the ECB to take a broader view of its mandate. There is a growing consensus among economists and policy-makers that fiscal levers should be used much more in future downturns. Monetary and fiscal policy need to be better coordinated. And, with workers being replaced by machines and AI, high inflation should be less of a threat in the future.

This confronts the ECB with serious challenges. The euro area is not a fiscal union. Its rules impose serious constraints on the use of expansionary fiscal policy. To compensate, the ECB may have to start behaving more like a quasi-fiscal authority.

Article 123 of the treaty prohibits the ECB from giving euro area governments overdrafts and buying their debt. But there is a lot the ECB can do if it chooses to. Recall Mario Draghi’s July 2012 ‘whatever it takes’ speech. The ensuing outright monetary transactions policy was based on the broader mandate in Article 3.

The new European Commission is pursuing a major green agenda. The ECB has flagged ‘environmental sustainability’ in its review, raising some eyebrows. As long as ECB decisions do not come at the expense of price stability, gearing its actions to promoting sustainability is entirely justified. In fact, the treaty mandates it to do so: one of the ECB’s objectives, derived from its role to support the EU’s goals, is the ‘protection and improvement of the quality of the environment’.

Changing the ECB’s mandate would require treaty change, close to a non-starter in the current environment. However this is not necessary. At the start of an eight-year term, Christine Lagarde should ensure everyone understands that the existing mandate provides the opportunity for the ECB to take wide actions in favour of Europe’s broad interests.