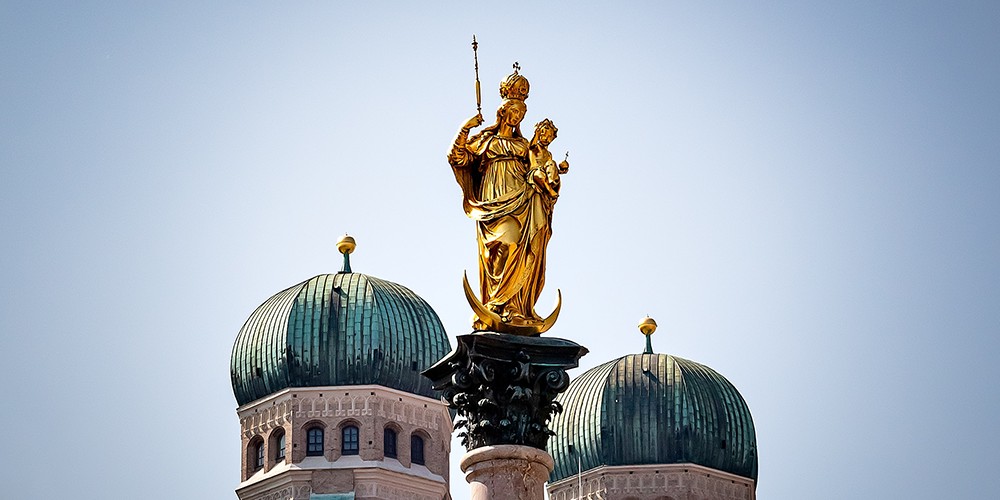 Crises, historians have noted, can unblock institutional changes which are otherwise impeded by underlying cultural factors. Hopefully this will happen in the case of Wirecard, the Munich-based payments giant struggling for survival after admitting a multiyear, multibillion fraud in its balance sheet.

But what kind of changes are needed? Felix Hufeld, the head of the Bundesanstalt für Finanzdienstleistungsaufsicht (Bafin), the German market authority, spoke about ‘a disaster for Germany’, but Wirecard’s shockwaves are unlikely to remain within German borders. While Brexit redesigns the financial landscape of the continent and the European Commission renews its effort to build a capital market union, the Wirecard calamity is European. So should be the response.

The broad contours of the story provide some guidance on how future action should be directed. Since early 2019 whistleblowers, market participants and the Financial Times have signalled that something was wrong in the accounts of the company, whose burgeoning reported profits had led to a surge in market value and inclusion in Germany’s elite of listed companies. Bafin responded by temporarily banning short sales of the stock but did not consider it necessary to scrutinise the company itself, whose complex business was predominantly located in opaque and unco-operative Asian jurisdictions.

Following a familiar pattern, Germany’s establishment concluded that the allegations were attempts to undermine the country’s business culture. The company’s strategy of obfuscation and deceit culminated, in April this year, with the issuance of misleading statements on a KPMG audit, which the company itself had requested in an attempt to restore credibility. Eventually it took the intervention of banks and authorities in the Philippines, where the company had claimed to hold cash, to uncover the fraud.

While justice runs its course and experts scrutinise the company to see if parts can be saved, regulators must focus on the root causes of the problem. The first one, hardly unique to Germany, is the nexus between a lax market culture and a regulator captured by the industry which holds and promotes that culture. The remedy can only be to create a distance between the regulator and the regulated. Europe has already gone through this experience in the case of the banking union. The creation of a pan-European supervisor in the European Central Bank, breaking the liaison between national supervisors and the respective banking industries, contributed to the success of the banking union in recapitalising the banks and removing bad loans from their balance sheets. Those achievements made banks more resilient in the face of the pandemic.

A second crucial point is to remove ambiguity from the rules and mandates of the supervisors. Wirecard is a fintech specialised in electronic payments, a German bank – which, in view of its small size, is supervised by Bafin and not by the ECB – and a company listed in Germany, again supervised by Bafin. Doubts have been raised as to which authority and rules should apply to this case. Designing a clear mandate for a European financial markets authority, covering all listed companies and securities markets, is the bullet-proof way to remove ambiguity and fragmentation from the regulatory base, thereby creating the conditions for strong supervision. Again, the banking union shows the way: European regulation governing the single supervisory mechanism, drafted in 2012-13, provides a strong and state of the art legal basis for conducting banking supervision in the euro area. The alternative – adjusting and harmonising the rules in each of the 19 member countries – would have been impossible.

A European market supervisor, joining forces with other European authorities in adjoining areas of responsibility – the ECB and the Commission – would also be able to deal effectively with third country jurisdictions. Their co-operation is critical in today’s global capital markets. In the case of Wirecard, early links with and input from Asian financial centres would have avoided the crisis or drastically reduced its impact. That same authority would also solve the root the problem of regulatory arbitrage by third country banks repositioning in the continent, a risk which Brexit has made more serious and urgent.

Europe has for years mulled the launch of a capital markets union. Now is the time to get serious about it. The European Securities and Markets Authority, an agency so far endowed only with weak coordination powers over national market supervisors, should be restructured and empowered with a new statute and legal basis. The conditions which permitted the Wirecard scandal to arise are still with us. They should be removed, not only in Germany, but in the whole of Europe. The motto voiced after the 2008 financial crisis still applies: don’t let a good crisis go to waste.