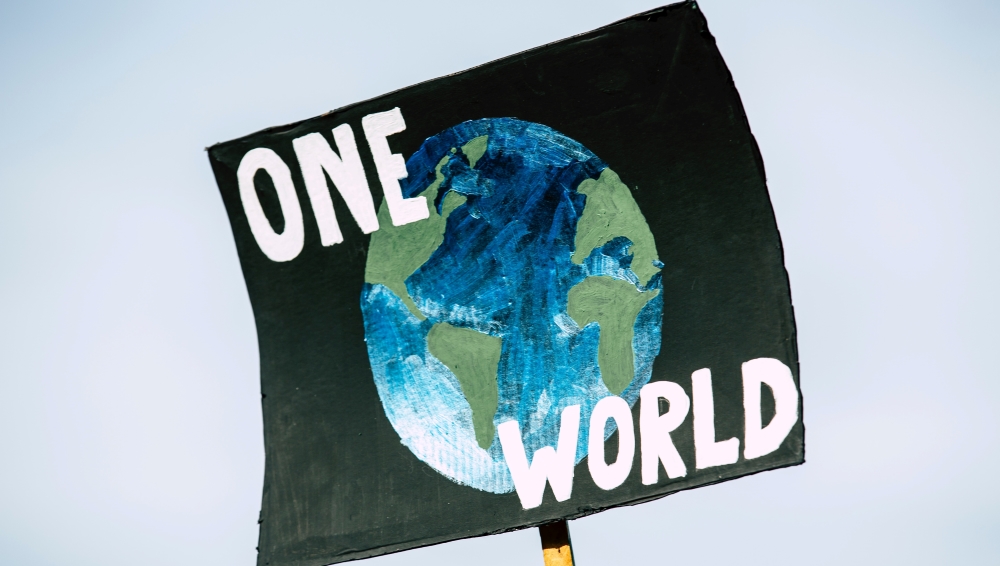 Does the European Central Bank have a duty to help combat climate change?

The European Union is determined to recover from the pandemic in a sustainable way. It has agreed on unprecedented fiscal stimulus, lifted the fiscal rules and is borrowing as a real union for its recovery. The European Central Bank keeps the cost of this fiscal expansion low. Fiscal and monetary policy are working in tandem to get the European economy back on its feet.

This is not the case when it comes to the direction of this stimulus. While the European Council, Commission and Parliament have set strict green standards for recovery spending, the ECB is doing the opposite.

The share of carbon intensive companies in its corporate asset purchase programme is twice as big as their share in the economy. While European governments are trying hard to keep global warming below two degrees, their central banks are lowering the cost of capital for the biggest polluters.

This conflict between monetary policy and climate objectives is not only a problem for the ECB’s asset purchase programme. It applies to all its instruments, including its refinancing operations for banks, and the very foundation of monetary policy: its collateral framework. As the Banque de France concluded in a recent report: ‘neither the Eurosystem eligible collateral universe nor the collateral pledged is “aligned” with the climate targets of the European Union’.

But change may be coming. This summer the ECB will present the conclusions of its strategy review. ECB President Christine Lagarde wants to ‘explore every avenue available in order to combat climate change’. For this, she will need support from her colleagues in the governing council.

There Lagarde will have a hard time convincing the likes of Bundesbank President Jens Weidmann, who fears central banks ‘become engulfed in politics and undermine their own independence’. The ECB mandate however provides no basis for such worry. On the contrary, the opposite is true for three reasons.

First, efficiency. The ECB must achieve its objectives at minimal cost and avoid unnecessary risks – including climate risks. These include investments in oil fields losing their value as the switch to clean energy sources accelerates.

The ECB and many other market observers have acknowledged climate risks continue to be mispriced in financial markets. The ECB neglects such unpriced climate risks at its own peril. Or more precisely, at the cost of its shareholders: the euro area taxpayers. The ECB should correct failing markets, as it demands the same from commercial banks in its role as supervisor.

Second, the Treaty on the Functioning of the European Union obliges the ECB to contribute to the general economic goals of the EU. Climate is at the top of the political agenda, as evidenced by the Paris Agreement setting goals up to 2050 and European policies like the Green Deal. Unlike with employment and economic growth, there is no inherent tradeoff between climate and inflation.

The ECB’s duties as laid down in the Treaty – implementing an efficient and effective monetary policy – can only be read as a mandate to contribute to combatting climate change. This can be done by buying more bonds from green companies and less from major polluters, as Dirk Schoenmaker, professor of banking and finance at the Rotterdam School of Management, has suggested. It can be done through aligning the collateral framework with the Paris goals, as recently discussed by the Banque de France. With Jens van ‘t Klooster of Leuven University, I have proposed attaching green conditions to cheap refinancing for banks, such as loans for increasing the energy efficiency of buildings.

If the ECB decides not to adapt its monetary policy framework to the necessities of this moment, the ECB may be acting outside of its politically determined mandate and breaching the terms of the Treaty. This will be hard for politicians to swallow and may provoke a reaction.

Neglecting climate change may endanger the very independence that Weidmann and his colleagues at the Eurosystem rightly hold so dear.

Rens van Tilburg is Director of the Sustainable Finance Lab at Utrecht University.