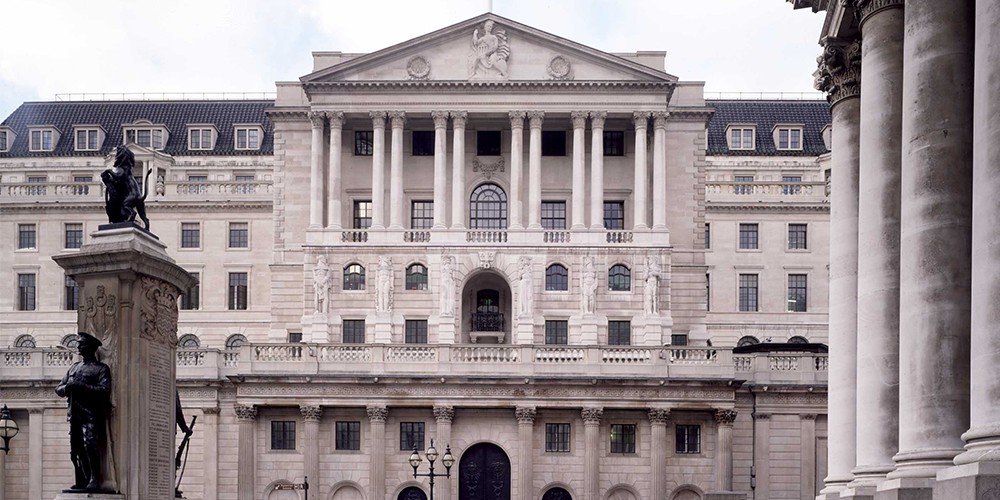 The experience of financial markets last March may best be described as a ‘dash for cash’ rather than a crisis. In an OMFIF roundtable at the end of January, Christina Segal-Knowles, executive director for financial market infrastructure at the Bank of England, discussed market resilience in the face of stress.

Some credit for avoiding a full-blown crisis must go to the broad use of clearing in over-the-counter derivatives markets, mandated since the 2008 financial crisis, which has limited domino effects and the risks of counterparty default.

Central clearing counterparties had a hand in this too, through their demands for greater margin when market volatility rises. CCP members pay margin when they enter into a contract (initial margin) and pay or receive further margin when the value of contracts changes (variation margin).

Segal-Knowles explored the impact of CCP margin during the roundtable: ‘In March, UK CCP margin calls grew significantly in response to high levels of market volatility. At their March peak, daily variation margin calls by UK CCPs were over five times higher than their average, at around £30bn. And their initial margin requirements grew by over 30%.’

She noted that: ‘One would expect CCP margin to jump in such a dramatic market stress. But it also undoubtedly contributed to the liquidity stress some participants faced. At least some of those scrambling to get their hands on US dollars may have been doing so in order to meet their obligations at CCPs.’

She urges countries to co-operate in accordance with international agreements such as the Principles for financial market infrastructure responsibility issued in 2012 and the 2013 G20 declaration that underlines the deferring between regulators. Or, as she puts it: ‘proportionate and informed reliance’.

Segal-Knowles went on to define the difference between proportionate and informed reliance:

‘Informed reliance means that, with sufficient information and a deep co-operative relationship with the home supervisor, I can defer to them to ensure that a CCP is as safe to operate in UK as those I regulate and supervise directly.

Proportionate means that for cross-border CCPs that are very important to the UK financial system, I will need more information and even deeper co-operation – and in the event that we are unable to secure this, I may need to resort to supervising the CCP directly.’

The OMFIF roundtable comes as European authorities consider their future relationship with UK clearing houses. The European Securities and Markets Authority has extended recognition of UK clearing houses until June 2022. ESMA will use this time to conduct a review of the systemic importance of UK CCPs.