Tackling climate change: The role of banking regulation and supervision

Mazars, the international audit and advisory firm, and OMFIF, the independent think tank for central banking, economic policy and public investment, reveal how central banks and regulators are responding to the climate crisis.

A threat to stability

The report, based on research and surveys with 33 central banks and regulatory authorities, finds that 70% of respondents consider climate change a ‘major threat’ to financial stability.

Recognition – but what reaction?

Just over half of central banks (55%) say they are monitoring climate risks. But there is disagreement over responsibilities, with 12% overall saying that, while they see climate change as a major risk, action should come from other policy institutions, such as government departments.

Central banks and regulatory authorities are increasingly integrating climate risks into their activities. Moving ahead, top measures expected are:

Almost all respondents highlighted the lack of appropriate analytical tools, methodologies and data as major problems. Data availability and quality are the key concern for 84% of respondents.

Fragmentation of climate-risk frameworks is also deemed a key challenge, with 31% of respondents concerned about the comparability and consistency of supervisory frameworks.

The inclusion of climate-related considerations in stress tests is still at an early stage with only a minority (15%) of respondents currently including them in their routine stress tests of financial institutions. But this is set to soar, as nearly four-fifths (79%) say they intend to do so in the future.

Research conducted in partnership with: 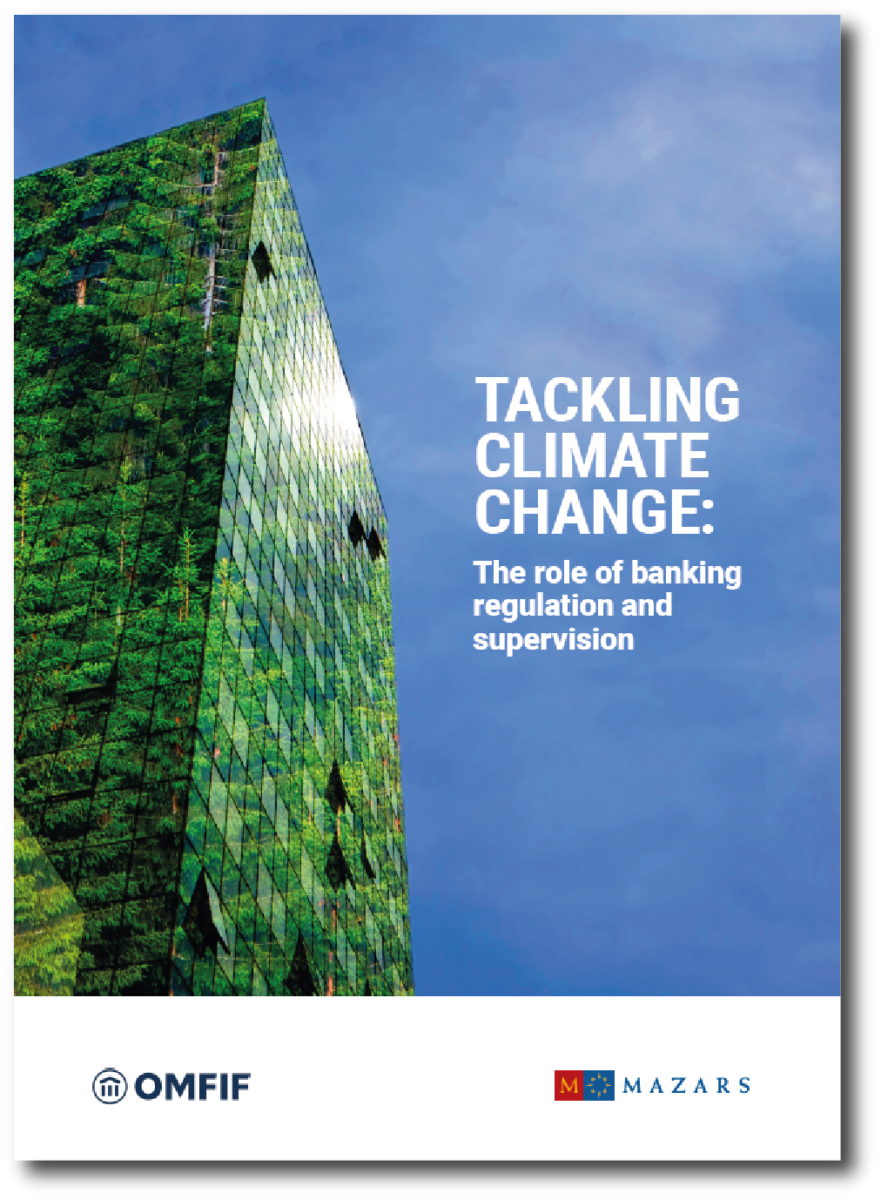