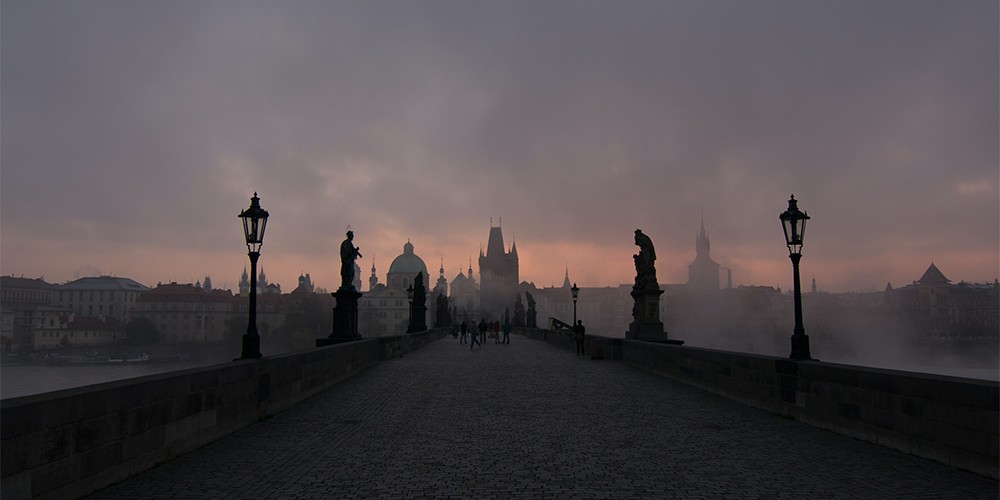 Region’s experience could provide lessons for rest of Europe

Central and eastern European economies aren’t as similar as many assume. Different countries have taken distinct approaches to the economic fallout of the pandemic. But being large, open economies, they do share some things in common, particularly the renewed attention that monetary policy-makers across the region are paying to exchange rates.

The current policy responses of the Czech, Hungarian and Polish central banks were shaped by their experience during the 2008 financial crisis. Then, the Czech National Bank cut its headline rate to zero, instituted a currency floor to stimulate inflation and propped up the government bond market by reopening repurchase lines.

The Magyar Nemzeti Bank focused its attention on small- and medium-sized enterprises. Similar to Czechia, Hungary suffered a currency crisis, in addition to sovereign debt challenges brought about by fiscal profligacy. Poland, however, fared much better. It avoided recession, the only nation in the European Union to do so, though it did have some minor foreign exchange problems, arising out of the super-rich taking out mortgages denominated in swiss francs. The Polish central bank was one of the few able to pursue a normal inflation targeting exercise with positive rates.

More than a decade after that crisis, the coronavirus pandemic is causing similar turmoil. It hit exchange rates and caused a loss of faith in government debt markets. At times, even usually reliable and highly liquid Czech treasuries  traded with a six percentage point spread between bid and ask. In response to the large hit to confidence, authorities in Poland, Hungary and Czechia introduced debt moratoria. The Hungarian and Polish central banks have also engaged in quantitative easing, propping up debt markets and providing funds for national treasuries and infrastructure schemes.

There are differences in policy responses too though. Perhaps the most sophisticated approach was taken by Hungary. The Magyar Nemzeti Bank aimed its support at both government and corporate debt markets, providing help for SMEs, private banks and corporate debt securities. Each segment was supported by a bespoke programme.

Given the strength of its financial sector, no similar programmes have been needed in Czechia. Its central bank is prepared to act though and has secured a mandate for the rest of 2021 to intervene with QE-like tools. While it hasn’t pursued such a course yet, it stands ready if financial markets turn and need the support.

The response from Polish authorities lies somewhere in between the two, with the national development agency, aided by central bank funding, being used extensively for support schemes.

As the crisis has evolved, focus shifted away from financial stability and debt markets. All three countries are now united in the attention they are paying to currency markets. Hungarian policy-makers have used short-term rates to prevent a weaking in the florint. The Czech central bank said at the beginning of the crisis it was well prepared to support the koruna, pointing to its large reserves built up since 2013. Polish authorities were also looking at the zloty’s exchange rate and have intervened in the market in small ways to weaken or bolster it.

These interventions have worked. Investors have recognised the financial stability of all three economies, making currency appreciation much more of a risk, though these fears are not shared equally. The Polish central bank has already acted to keep the zloty from rising too high, while Czech authorities fear that a rise in the koruna could lead to inflation sinking below its target level. In Hungary, however, worries over the florint aren’t as widespread.

The economic impact of the pandemic cannot be overcome until the health crisis is tackled. New potentially more virulent mutations of coronavirus are appearing across the European Union and there are delays in vaccinating people. But the disease is slowly being brought under control and focus across the EU can shift more and more to the economic recovery.

European authorities may look to the experience of central and eastern Europe for a clue as to what may be needed. With the euro’s rise against the dollar over the past 12 months, the European Central Bank could mirror its Visegrád group cousins and begin paying much more attention to the currency market.

OMFIF is hosting a panel discussion on 15 February exploring themes raised in this commentary and featuring high ranking members from the Czech, Hungarian and Polish central banks.

Request to join the panel discussion