How NCBs could expose fault lines in the Eurosystem 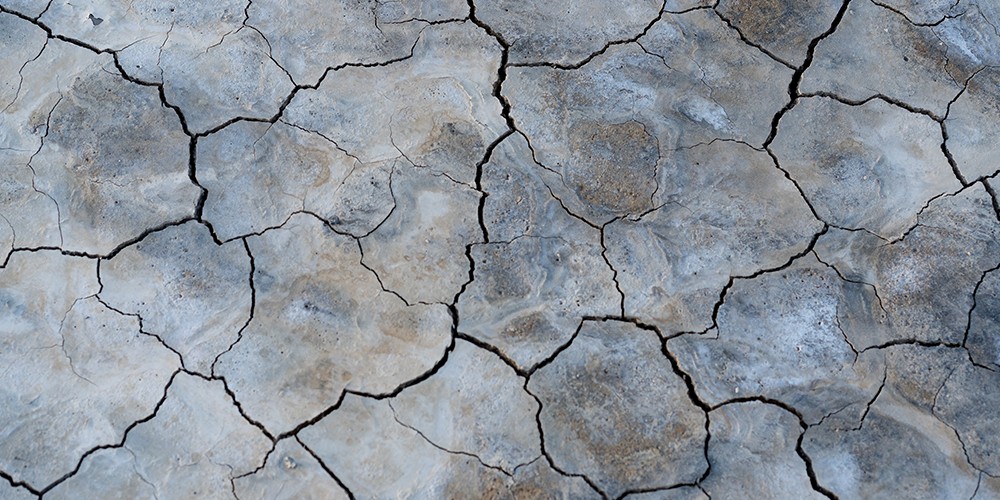 OMFIF’s recent series of articles on the current era of extraordinary monetary interventions opens up an important area of debate for policy makers. Many of the issues the debate raises will have a considerable impact on future central bank policy making.

But among all the policy issues, another area of concern is the growing maturity mismatch on central bank balance sheets. As a result of quantitative easing and monetary financing, large parts of their liabilities are very short term (including bankers’ balances), and large parts of their assets are now becoming quite medium term (for example government bonds).

This could cause a problem if interest rates were to rise. And even if central banks avoid the capital loss of marking their assets to market, they will still have a running loss. The income on the assets is fixed and low whereas the interest cost on the liabilities, including those bankers’ balances, is floating rate and will potentially rise.

This need not be a problem. Even if the balance sheet of a central bank takes a hit, a central bank typically cannot run out of money, so liquidity is not an issue. Whether it is a capital hit through marking assets to market or a profit and loss hit through running interest costs is a matter of accounting semantics.

There are enough cases of central banks with negative equity to show that they are not stopped from operating even if they record repeated losses and exhaust their capital – so solvency is not an issue either.

For most ordinary central banks, it is not a problem. If at any time it threatens to become one, then the answer is clear and involves recapitalisation by the finance ministry.

But the Eurosystem is very different, and presents grounds for some concern. There are three reasons for this.

First, there are two different routes to restore a Eurosystem national central bank to fiscal health: the Eurosystem collectively and the NCB’s finance ministry. This is a potential weakness. It sets up a debate between the two routes as to whether recapitalisation is necessary. Even if that part is agreed, it does not conclude which of the two sources of funds the NCB should have recourse to first.

Other NCBs will tell embattled colleagues to ‘turn to your finance ministry.’ The finance ministry will say ‘this is a Eurosystem matter as it arises entirely from the European Central Bank’s choice of monetary policy and market operations.’ Resolution will not be simple.

Second, while in theory all NCBs in the Eurosystem are created equal, in reality they are not. There are structural differences. The National Bank of Belgium, for example, is listed on Euronext and 50% owned by the private sector. Should those private shareholders get equal treatment to national governments?

More importantly, markets regard the various NCBs and their countries’ adherence to the European Money Union differently. For example, if the Bundesbank was to show negative capital, the markets would not skip a beat – Germany’s place in EMU is not remotely in doubt. But if the Banca d’Italia did, would there be the same equanimity? And if a country was clearly under pressure to exit EMU – as Greece was in 2015 – the debate could become extremely fractious.

Third, negative capital may not matter too much in principle, but it can subtly affect a central bank’s choice of action in practice. This can happen in two ways: the weak problem, where NCBs are discouraged from doing the right thing because of balance sheet consequences; and the strong problem, where NCBs are encouraged to do the wrong thing. These two scenarios can affect any central bank, but the unique position of the Eurosystem is that if a number of NCBs fall into negative equity or P&L deficits, different NCBs will face these pressures to different degrees, which may make consensus on policy more fraught.

The dual nature of the relationship between the ECB and the NCBs poses another challenge for the Eurosystem. For operational purposes, the NCBs act as subsidiaries or operating arms of the ECB, but for legal ownership purposes, the NCBs are independent institutions and independently capitalised. The ECB is a joint venture created between them, owned by the NCBs, and to which they voluntarily ceded some (not all) of their authority.

In the day-to-day operation of the Eurosystem this duality does not matter. But in extreme circumstances, such as large and unequal losses, countries leaving EMU or the monetary union breaking up completely, it will matter a lot. 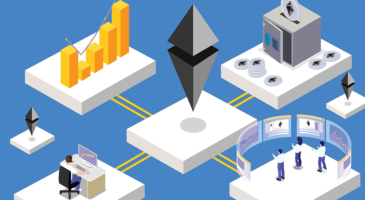