Time to get serious about cryptocurrencies 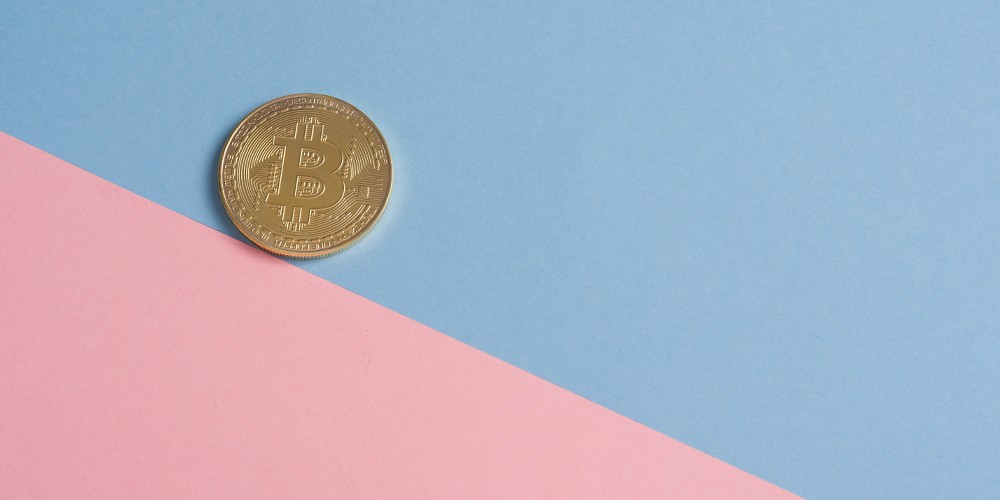 For over a decade, institutional investors have faced a difficult choice between overvalued equities that lack strong fundamentals or bonds that are negative yielding in real terms. With governments printing money and propping up ‘zombie’ companies with unsustainable support, institutional investors have had the unenviable task of searching for returns and hedging against inflation.

In an industry that is characterised by caution and a conservative approach towards other people’s savings, institutional investors have steered clear of digital assets such as bitcoin – despite its strong returns and consistently spectacular performance.

The industry’s reservations focus on the fact that bitcoin and other digital assets aren’t backed by any central government or quantifiable asset, lack regulatory oversight and can’t be considered a unit of account. Interesting and innovative ideas don’t in themselves create a sound basis for investing. Last year, however, saw bitcoin pass a number of significant milestones. These include the successful halving, when rewards for mining are cut in half, an increase in value by over 400%, Elon Musk investing $1.5bn of Tesla’s cash in bitcoin and conservative money managers such as BNY Mellon accepting it on behalf of clients.

These developments are hard to ignore and help move the asset class away from attracting merely a radical subset of finance and libertarian idealists. They help provide a gateway for people who are interested in this technology and will pave the way towards exponential adoption.

Although it’s an overused analogy, the internet had been used by universities and the military establishment on a small scale in the 1970s and 1980s. When the hypertext transfer protocol was developed and user experience improved in the 1990s, adoption skyrocketed. We might well look back on the current period as a similar inflection point, when the mainstream began to realise the potential benefits that decentralised systems can bring – not just to developed markets but to the 2.5bn unbanked in particular. Institutional investors may have reservations regarding the regulatory status of digital assets. Then again, they might look back in a few years and regret missing out on the investment opportunity of the century.

Some emerging decentralised finance projects are now fully functional and solve problems that traditional service providers take longer to complete at greater cost. As these companies grow over the next decade, decentralised finance will be seen less and less as a speculative trend or fad.

True, regulators and governments will have to learn how they adapt legislation and incorporate this new technology into existing structures, but the economic uplift and benefits of financial inclusion and more streamlined systems are hard to ignore. As more mainstream service providers start to incorporate bitcoin and other technologies, the discourse from policy-makers will move on to how governments and financial regulators should manage and classify digital assets and the profits accrued from them.

Many of the team at Bittrex Global have spent decades on Wall Street, in different areas of financial services. They have seen how archaic and inefficient some financial structures and services have become. The demand for technological disruption and the gains this can bring has never been greater. Investors can use tokenised stocks to trade shares in blue-chip companies 24/7, at a fraction of the traditional cost, anywhere in the world, with only a mobile phone or laptop.

Conservative, bricks-and-mortar financial institutions may hold concentrations of talent and financial acumen, but they are costly and inefficient. They also hold an almost cartel-like status in western capitalism. Stronger competition and disruption are long overdue. Digital assets traded in safe, regulated exchanges offer the opportunity for a new financial future.

Whether it be with a lower carbon economy, higher levels of corporate governance or new technologies, such as distributed ledger technology that promote greater financial inclusion, institutional investors have a role to play. Times are changing. Institutional investors must look to this new horizon and how they’ll shape our future economy.