Crypto crawls from the crypt 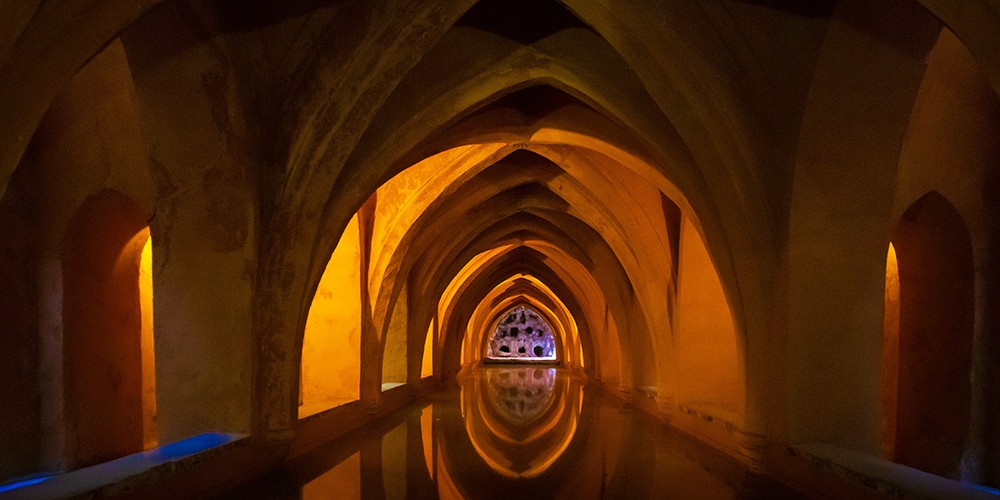 Just when central bankers and regulators thought that their detailed announcements about future plans for central bank digital currency had consigned them to the speculative fringes of the dark web, private cryptocurrencies are making a comeback.

The prospect of eternally low interest rates on conventional savings, suspicion that central banks’ real motives in issuing CBDC have more to do with financial repression than facilitating payments, and concern that quantitative easing will destroy the value of fiat currencies, are reviving interest in instruments whose value does not reside primarily in a state’s ability to levy taxes.

In recent weeks, bitcoin, having appreciated by a nominal 165% in 2020, approached an all-time high of $20,000. Some enthusiastic commentators are predicting a high of $318,000 by the end of 2021 and even $600,000 by 2040. Tulips and South Sea bubbles spring inevitably to mind. Whether this is due to market manipulation by the 2% of owners who hold 95% of the coin by value, the entry of institutions into the market, or retail customers encouraged in part by Paypal’s newly found enthusiasm for bitcoin as a payment instrument, is difficult to say.

Another important factor was Facebook’s announcement that it would be participating in the launch of a retail digital payment instrument via the Diem Association, formerly known as Libra. Responding to much criticism from the official sector and elsewhere, Diem proposes to issue a much simplified dollar-backed stablecoin next month. Precise details are sketchy but sufficient to prompt a European Central Bank board member to declare, ‘what is at stake is nothing short of the future of money.’

Within the realm of truly artificial digital currency, Robux – the in-game currency for the Roblux online computer game – achieved a reported turnover of $1.8bn in 2020, greater than the circulation of some fiat currencies. The company behind it plans to float, although presumably will not be accepting Robux in exchange for equity.

The Covid lockdowns and the – largely misconceived – belief that banknotes and coin are transmission vectors for the virus have seen a marked reduction in the use of cash. This has also revived demand for non-fiat instruments which is also encouraged in the popular mind by a confusion about the natures of various payment instruments.

The distinction often fails to be made between true cryptos (a private sector instrument, usually but not necessarily digital, with no guaranteed convertibility into fiat money); stablecoins (a private sector digital token backed by and theoretically convertible into a real asset); private bank money (bank debit card, also known as M1); and CBDC or digital cash with recourse to the central bank (M0). It can be confusing even for specialists.

Unless there is clear public education about the characteristics of these instruments, accompanied by appropriate regulation, central banks will have an uphill struggle to introduce CBDC, and to convince citizens to ignore the siren calls of cryptos.