Take a thought for the morrow 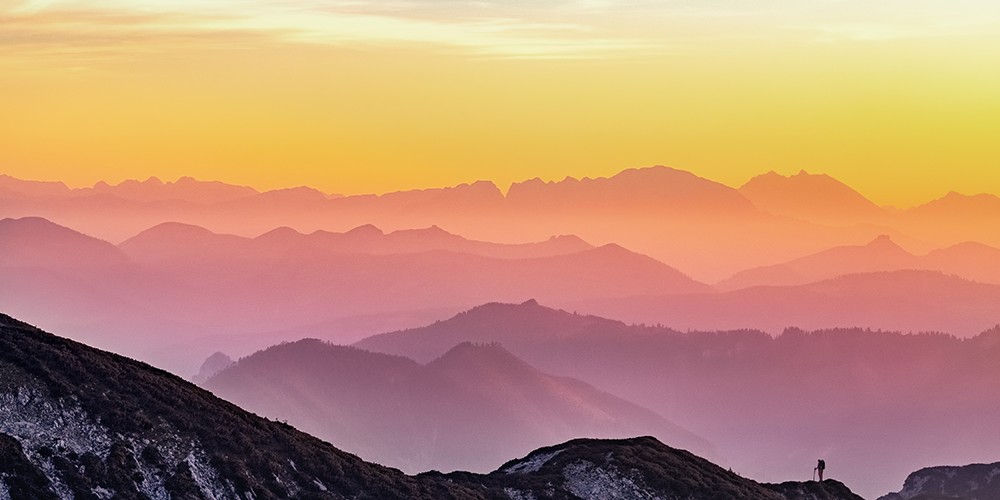 Unintended consequences of past policies

The Covid-19 pandemic, and the social distancing deemed necessary to restrain its spread, have raised fears of a deep global recession. However, optimists hope that, when the pandemic naturally weakens in a few quarters, output will rebound sharply and that business as normal might be resumed. In contrast, pessimists see the pandemic as a trigger for a longer-lasting downturn in a global economy already suffering from deep-rooted problems.

It is important to recall that global growth prospects were already weakening prior to the pandemic, and that many worrisome, economic and financial ‘imbalances’ had already been identified. The Bank for International Settlements, International Monetary Fund and Organisation for Economic Co-operation and Development all recognised the potential of these ‘imbalances’ to strangle future growth, either by triggering a crisis or worsening a crisis triggered by some other source – like the virus.

The most worrying fact was that global debt ratios had, by the end of 2019, risen to levels well above those prevailing prior to the last crisis in 2008. Moreover, the expansion of debt, especially corporate debt, had extended well beyond the advanced countries to many emerging countries as well.

Concerns were also rising about the prospects for financial stability. Many asset prices seemed hard to explain given normal metrics. Financial institutions were increasingly complaining about squeezed margins, and credit growth was becoming more reliant on unregulated and often highly leveraged lenders.

Financial markets were also showing signs of disorderly trading conditions, even in the US Treasury and repo markets. And there were growing signs of misallocation of real assets on a grand scale, by banks sheltering ‘zombie’ companies and by venture capital supporting unicorns with highly uncertain business models.

Well before the pandemic hit, a discussion was underway on how best to respond to the next downturn. One early conclusion was that monetary policy had reached its limits. To justify this, most referred to the obvious zero lower bound problem. Rates had ratcheted down over successive cycles as easing phases were never matched by symmetric tightening.

However, a few (brave) commentators noted that all of the ‘imbalances’ just described were actually the unintended consequences of monetary easing and the ‘search for yield’. In short, monetary policy was no longer part of the solution; it had become part of the problem.

In the light of this conclusion, it was generally agreed that fiscal expansion should play a greater role in responding to any future downturn. Prima facie, this was curious. The conventional wisdom over the last 40 years had been that fiscal policy could not in practice be conducted in a ‘timely, targeted and temporary’ fashion. More worrisome still, this conclusion came against a backdrop of a persistent rise in sovereign debt ratios in many countries. As with monetary policy, a root cause of this this ratcheting-up has been asymmetric fiscal policies over successive cycles.

When off-balance sheet obligations are added, many commentators now conclude that many (most) of the governments of the advanced countries have already made promises that they will not be able to honour without major tax increases.

While this reality can be masked for a time, by central banks providing financing at low rates, this also threatens to exacerbate the ‘imbalances’ referred to above. Whether this process ends in depression or very high inflation, and there are many historical examples of each, a potentially serious problem still looms.

But we are where we are, and the economic problems posed by the pandemic must be faced now. As the Bible says (Matthew 6:34), ‘Take, therefore, no thought for the morrow…… Sufficient unto the day is the evil thereof.’ Broadly speaking, what has been done and what is being proposed in all the main countries seems eminently sensible.

In recent days, concerted efforts by central banks to reliquify financial markets, and especially to get dollars to those that need them, seem to be having some positive effect. Plans to provide government support to both workers, and the companies for whom they work, are unprecedented in scale yet appropriate to the scale of the problem.

There seems to be a willingness to do even more if the situation worsens. Furthermore, regulators are taking steps to make it easier for financial institutions, especially banks, to make emergency loans to those that need them.

Yet, as the unintended consequences of past policy choices become ever more apparent, the importance of giving at least some cursory ‘thought for the morrow’ becomes more evident. Targeting is key. Public sector support should focus on maintaining supply capacity to meet future demand if the economy rebounds. It would be wrong to assume a zero threat of higher future inflation.

Governments should improve debt restructuring procedures for private debts (including banks), necessary if the recession lingers. Sovereign debt expansion should come with credible suggestions as to how this might be reversed or dealt with in the future. Firms supported by monetary, fiscal or regulatory means should have viable business models for the world likely to follow the crisis.

Evidently, given the progress of the pandemic, we have little time for profound reflection about the future. But even a little time might be well spent.

William White, Senior Fellow at the C.D. Howe Institute in Toronto, is former Chairman of the OECD Economic and Development Review Committee, Head of the Monetary and Economic Department at the Bank for International Settlements, and Deputy Governor of the Bank of Canada.