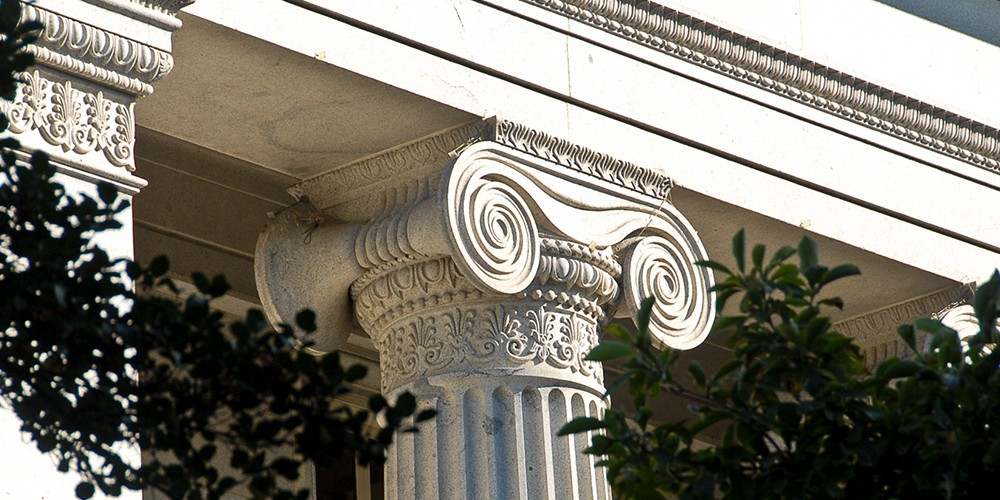 Coverage of the US Treasury’s latest foreign exchange report focused on China, given the reversal of the August 2019 manipulation designation and the US-China trade deal’s currency provisions.

But the report discusses other countries’ currency policies, and Treasury’s ‘monitoring list’ garners attention. Treasury should review the structure and integrity of its ‘enhanced analysis’ framework to bolster the report’s credibility.

Its monitoring list names and shames. Some inclusions and exclusions seem odd. A country is essentially included by fulfilling two of three criteria – a bilateral surplus with the US exceeding $20bn, a current account surplus of more than 2% of GDP, and persistent one-sided intervention.

As external imbalances can result from policy mixes or harmful currency practices, euro area countries merit monitoring, even if without their own currency. Germany, whose over-reliance on external demand is reinforced by fiscal policy, warrants inclusion. For Italy and Ireland, the case seems weak. Italy’s current account surplus is a consequence of serious domestic challenges; Ireland’s surplus reflects the presence of multinational enterprises.

Thailand and Taiwan fall off the list. Both have enormous current account surpluses and excess reserves. They are now below the intervention threshold, despite massive intervention in the recent past. Their bilateral surpluses are just under the threshold. Perhaps the reduced intervention reflects changed behaviour due to concern over being named in Treasury’s report. That would be welcome. Yet, to keep a close eye on harmful currency practices, these two are prime candidates for inclusion.

Vietnam’s current account surplus is below the threshold. Reserve adequacy is modest. Its bilateral surplus is rising, especially as global value chains dismantle from China.

Treasury’s enhanced analysis framework grew out of 2015 legislation, aimed at tying Treasury’s hands. Before that, Treasury examined the same economic factors, but its judgements were more qualitative. Even though by 2015 the case for designating China was largely gone, Congress distrusted Treasury for not having done so in 20 years. The new framework is thus more mechanistic.

To assess if a country pursues harmful currency practices, it is important look at whether it has a large current account surplus, excessive reserves and an undervalued currency, and whether it engages in extensive intervention. Economists dismiss the relevance of bilateral balances.

The Treasury framework has to include bilateral balances because of the law. It does not incorporate currency over- or undervaluation measures; admittedly, such subjective judgements are hard to make.

Again, it seems curious to include Italy and Ireland and exclude Thailand and Taiwan. In the past, India had a current account deficit, but was included. Switzerland’s inclusion should be reconsidered.

The 2% current account threshold seems low, given structural saving in some countries and commodity price movements. Treasury should return to the past 3% threshold.

The intervention threshold – purchases in at least six out of 12 months, totalling 2% of GDP – appears too low, or the period too short.

Treasury should also reflect on the report’s credibility. Many countries think it is hypocritical of the US to write the report. After all, US policy contributes to global imbalances. Treasury could show some humility. Still, it is legally obligated to write the report and harmful currency practices can hurt the US and the global economy. It is not unfair for Washington to spotlight these.

But to better encourage countries to cease harmful currency practices, Treasury judgements should be based on widely accepted economic analysis. Instead, the report’s objectivity is compromised by last August’s meritless designation of China as a currency manipulator. Its objectivity is further dented by including China, when it meets a single criterion rather than the requisite two. The technical and structural flaws discussed above also undermine the report.

On balance, Treasury should re-examine the structure of its framework to ensure its conclusions are sensible. It should use more judgement to avoid an overly mechanistic application, especially when the results are curious. It should depoliticise the document, though political overtones are always present. Absent that, it is much easier for grumbling countries to dismiss the report as a political document, even when Treasury has a point.