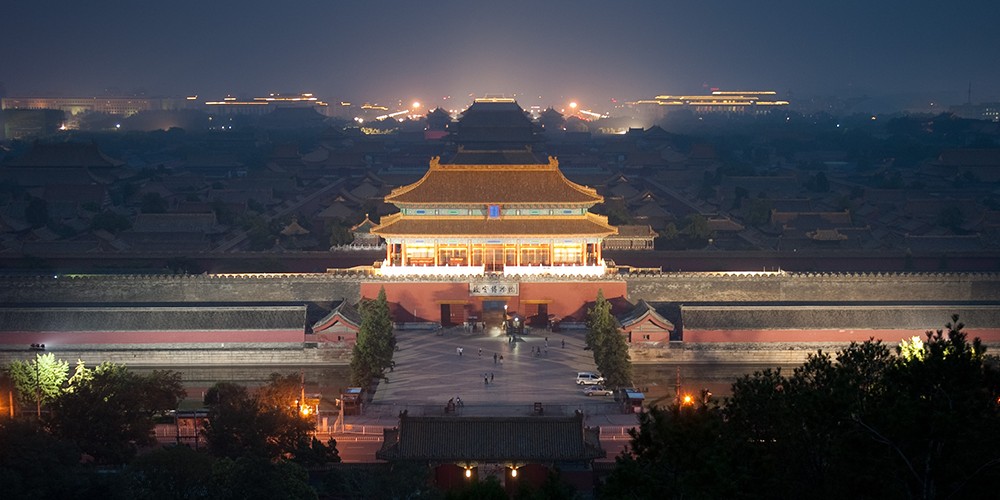 Reversal of mistaken designation coincides with phase one trade deal

The US Treasury has withdrawn its previous designation that China manipulates its currency. The news is welcome. It comes in the latest (delayed) Treasury foreign exchange report, coinciding with phase one of President Donald Trump’s trade deal with the Chinese.

Writing the report could not have been easy for Treasury’s mandarins. They have carried out the reversal with the dexterity of tutu-clad dancing elephants.

On presidential orders and defying its own criteria, the Treasury designated China for currency ‘manipulation’ in an unexpected August statement. The delayed report had to justify that unwarranted decision, and offer a rationale to reverse it, while claiming major progress.

It is important to remember the international standard is ‘to avoid manipulating exchange rates in order to prevent effective balance of payments adjustment or to gain an unfair competitive advantage over other members (in international trade)’.

To explain August’s decision, the Treasury argues that China has a long history of facilitating undervaluation through protracted intervention. That was true through 2013. In 2015-16, China reduced reserves by $1tn to support the renminbi. Since then, Treasury itself estimates there has been no intervention.

Over the summer, says the report, China took concrete steps to ‘devalue’ the renminbi. In fact, it is managed, but not controlled. Over the past year, when Trump ratcheted up tariff pressures, the renminbi fell. Participants felt tariffs would hurt Chinese competitiveness, reducing inflows. Treasury purposely used ‘devalue’ instead of ‘depreciation’ as the former implies official action. The administration’s real gripe is China did not stop depreciation.

Treasury points to numerous ways Beijing can ‘manage’ the renminbi and asserts Chinese authorities acknowledge they have ample ‘control’ over the exchange rate. China has an array of tools to manage its currency, just as many countries do. In recent years, it generally used the tools to manage the renminbi up. The renminbi market has grown and deepened considerably over time. An ability to ‘manage’ is not the same as ‘control’.

According to the foreign exchange report, the purpose of Chinese ‘manipulation’ last August was to gain unfair competitive advantage in international trade. Putting aside the spurious manipulation finding, China runs a small current account surplus in terms of GDP – 1.2% of GDP in the first half of 2019. China has not intervened for years. The International Monetary Fund finds the renminbi fairly valued. If China is manipulating its currency to gain unfair competitive advantage, it is very bad at it.

Treasury argues that distortions owing to Chinese state controls, especially industrial subsidies, can impact saving and investment and thus external accounts. This is valid. Unfortunately, the phase one deal doesn’t tackle Chinese industrial policy. These distortions point more to a lack of internal balance than external balance, and are not tantamount to manipulation.

The report emphasises the large US bilateral deficit with China. That is expected given Washington’s thinking. Laws governing the foreign exchange report require a focus on bilateral balances. But economists widely disregard their importance.

Treasury says that negotiations with the People’s Bank of China since August and the phase one currency agreement now allow removal of the ‘manipulation’ designation. It observes China has made enforceable commitments to refrain from competitive devaluation, not target its exchange rate for competitive gain, and agreed to new transparency provisions.

The currency chapter was agreed de facto early in 2019. Both Treasury Secretary Steven Mnuchin and PBoC Governor Yi Gang noted at the time that an agreement had been reached.

The deal’s transparency provisions are already met. However, the report’s calls for greater transparency merit support. While China publishes official reserves, timely intervention data are desirable. Treasury alludes to an oft-heard suspicion of ‘stealth’ intervention by Chinese state-owned banks for the PBoC. Transparency on such activities could dispel question marks.

What is worrisome about the currency deal is the enforcement mechanism. It would allow US exchange rate unhappiness with China to be referred to a bilateral dispute resolution mechanism. If not resolved, Washington could impose tariffs unilaterally (subject to Chapter 7 provisions of the deal). This could be a dangerous recipe for beggar-thy-neighbour protectionism.

Treasury was right to reverse its mistaken decision to designate China for currency ‘manipulation’. But the aftershocks may still reverberate for the international monetary system.