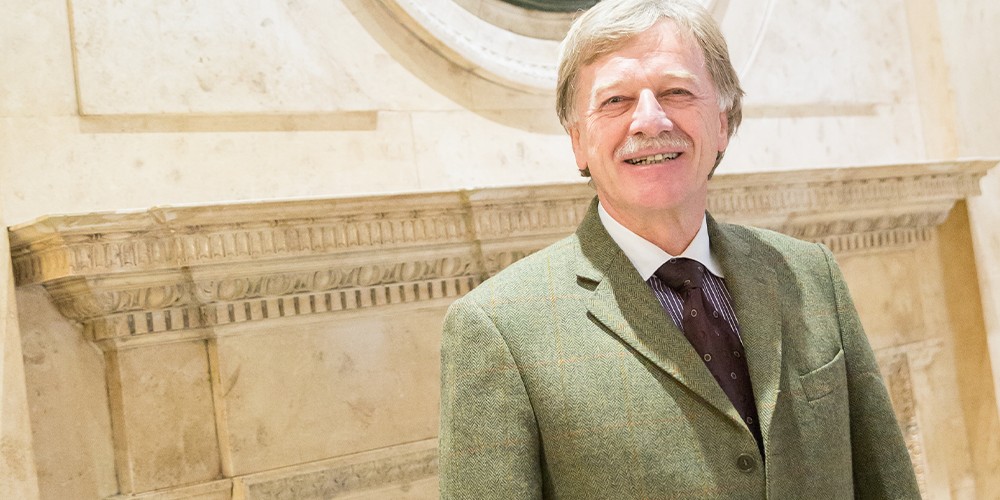 ECB's man for all seasons sets down his legacy

Yves Mersch, the European Central Bank’s long-time man for all seasons, has obdurately defended the bank’s price stability objectives, rejecting a US-style average inflation-targeting regime which ECB hawks regard as potentially destabilising. Mersch is the sole member of the ECB’s 25-person decision-making governing council to have held his post continuously, spanning a wide variety of functions, since the ECB’s establishment in 1998. The former Luxembourg treasury director and central bank governor helped negotiate the 1991-92 Maastricht treaty setting up the single currency.

In a publicly broadcast 16 November OMFIF interview marking his departure next month after eight years on the ECB’s board, helping set his legacy across a wide range of themes, Mersch

He noted that the ECB’s pandemic emergency asset purchases were ‘specifically geared towards meeting the consequences of this pandemic and is not to be mixed with our normal toolbox’. The programme’s flexibility addresses weaknesses in the transmission mechanism, especially through the flexibility on jurisdictions and on asset classes, as well as flexibility with regards to time.

Asked about cutting the deposit rate (the rate the ECB charges banks) against making targeted liquidity conditions even more favourable (the rate at which the ECB lends to banks), Mersch acknowledged that was at the heart of discussions on mitigating the ECB’s instruments’ negative secondary effects. This was relevant as negative interest rates edged closer to the so-called ‘reversal rate’ where the side-effects of expansionary policy outweighed the benefits. And while this remains unobservable, Mersch acknowledged ‘rapidly diminishing effectiveness’ before the reversal rate was actually reached.

Mersch said he recognised the limits of monetary policy and the need for fiscal action, stressing that ‘what monetary policy can do is give liquidity support…. That is what we are good at, and what our instruments are good for.’ He dismissed fears over fiscal dominance, voiced on 5 November in an OMFIF lecture by Jens Weidmann, Bundesbank president, stating they did not apply in the present setting where monetary policy is ‘rowing in the same direction as fiscal policy’.

David Marsh is Chairman and Danae Kyriakopoulou is Director of Research and Chief Economist of OMFIF.