Cull of Cummings, PM sidekick who built an empire 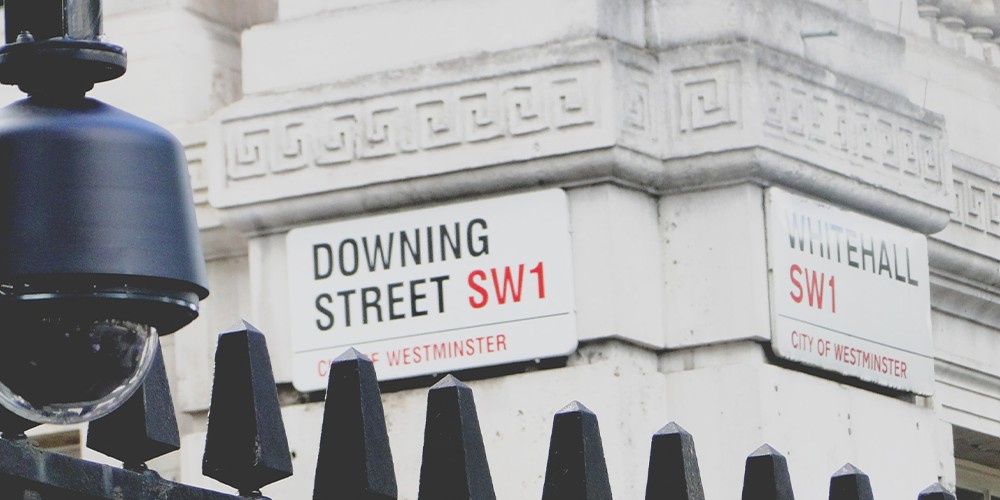 After Johnson adviser ousting, ministers can take back control

My track record for calling time on Dominic Cummings – the British prime minister’s previously most influential, now most spectacularly departed special adviser – appears modestly successful. Possibly better than my own performance as a Spad (not called that then) half a century ago. When I wrote last about Cummings, in May, I stated: ‘[Boris] Johnson and Cummings are bound together, for better – and possibly for worse. Their time together, I must conclude, is starting to run out.’

Cummings resigned last week shortly after Johnson’s press chief Lee Cain. The survival of the maverick rule-maker and rule-breaker was more surprising than his departure. He paid the inevitable price of becoming too big a story. Urgent reforms are needed to ensure that Spads are subject to regular scrutiny, under the control of responsible ministers answerable to parliament.

Johnson’s support enabled Cummings to sack and replace all Treasury Spads in February and combine them with No 10’s team. Sajid Javid, chancellor of the exchequer, rightly resigned. Cummings overcame demands for dismissal six months ago for making his notorious 260 mile journey to Durham at the start of the coronavirus lockdown. He disregarded the government’s own advice and badly undermined Johnson’s credibility. He built a Spad empire, asserting delegated executive power, issued orders to ministers and officials and successfully ejected cabinet secretary Mark Sedwill, plus other ‘permanent’ secretaries. Cummings admitted to making many decisions each day. He consulted Johnson on only a few of them. His nemesis came from Downing Street’s three-in-a-marriage infighting, pitting him against Johnson’s fiancée Carrie Symonds. The former Conservative party activist now appears (however fleetingly) to have the upper hand.

Cummings campaigned for change. He succeeded with the 2016 Brexit referendum and the Conservative’s 2019 election triumph. Thereafter he wreaked havoc in Whitehall and Westminster. As a Brexit supporter, I hope a trade deal can be sealed by the end of the year, if an intransigent European Union finally shows flexibility. But I have no sympathy with this over-promoted sidekick. The need to reform the machinery of government has long been recognised. There was nothing new in Cummings’ crusade except his control-freak solutions reminiscent of medieval bloodletting. With Joe Biden due to replace Johnson’s friend Donald Trump in the White House, the prime minister may wish to depend on advisers held in higher esteem by foreign governments. Similarly, Cummings’ demise may spur more conventional ways of promoting civil service reform.

Advisers come and go. Some make headlines. Some don’t. During the premiership of Harold Wilson, in 1964 I joined the department for economic affairs under George Brown (later foreign secretary), one of a dozen specialist temporary civil servants. I transferred to Edward Heath, the opposition leader, in 1966, and joined him in Downing Street when he became prime minister in 1970. With a glass of sweet sherry as recompense, I left his employ in 1972 to join The Economist. No one noticed. There was more attention when Theresa May, Johnson’s predecessor, sacked her joint chiefs of staff, Nicholas Timothy and Fiona Hill, for orchestrating the disastrous 2017 general election. Still more publicity attended the 1989 resignation of Margaret Thatcher’s adviser Alan Walters, swiftly following that of Nigel Lawson as chancellor. Walters and Thatcher rightly opposed Lawson’s wish for membership the European exchange rate mechanism, which ended disastrously when it eventually happened in 1990-92.

The Spads go marching on. There are now over 100 of them, half directly serving the prime minister. Few Spads are established experts in their fields. Many are politicos, party apparatchiks and former media types, often specialised in press communications. The joint No 10 and Treasury unit contains no deep experts in economics. Cummings called for misfits, lone dissenters and weirdos to join him, setting criteria such as wanting ‘non-conformists’ – but only those who conformed to his views. Those who didn’t like his style he told to ‘f— off’.

The prime minister vets and may sack Spads. Cummings usurped that power. Johnson now seems to have wrested it back. A House of Commons select committee should set out rules for advisers. It could start by enforcing the existing but ignored code of conduct. Advisers should not make executive decisions. Obstructionism and arrogance are not desirable. But there is room for impartial advice from outside specialists, necessary to overcome Whitehall groupthink in providing assistance to minsters, often generated by officials’ fear of erecting barriers to promotion. Properly chosen, appropriately managed Spads can address this problem and pave the way to better results.

Less secrecy over advice, and more direct access to ministers for juniors, may help. Bank of England staff publish papers which are specifically their own, not necessarily the Bank’s views. Civil servants could do the same. The cull of Cummings may tip the balance towards proper accountability for what happens in ministerial departments. To use a favourite phrase of the man last seen departing from 10 Downing Street clutching a carboard box of belongings, ministers need to take back control.