Guarding the guards: The case for UK reform 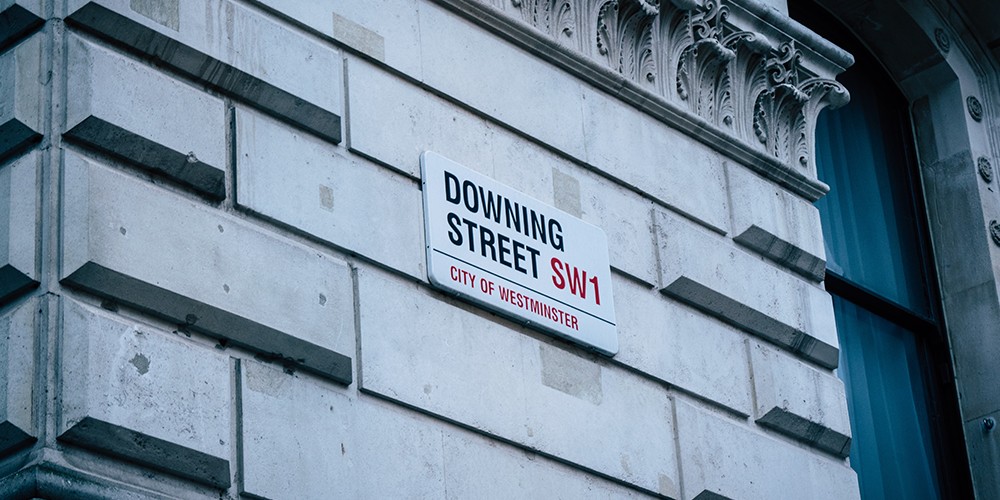 Rule-makers must be seen as rule-obeyers

Who guards the guards? Quis custodiet ipso custodes? In the case of the well-publicised principal adviser to Prime Minister Boris Johnson, who rules the rule-makers?

The case of Dominic Cummings is of interest and fascination. Not because of the minutiae of the episode in which he broke the spirit, if not the letter, of UK pandemic lockdown rules by travelling 260 miles north of 10 Downing Street to seek refuge during the coronavirus outbreak. And not principally because Cummings, by undermining one of the main planks of the UK coronavirus strategy, has further weakened the government’s effectiveness.

The Cummings saga is worth dwelling on because it tells us something about the changed nature of UK government special advisers – of whom there are around 100, nominally under Cummings’ line management. This is a rare case where trial by media is justified. The unsatisfactory status of special advisers confers power without responsibility and needs addressing urgently.

Johnson’s prime consigliere has transgressed against a central tenet of the Spads’ code: do not become part of the story, let alone, in this case, the central part. By any acceptable standards, Cummings should lose his job. Particularly at a fraught time for the national psyche, public opinion must see rule-makers as rule-obeyers.

For a political adviser who is supposed to command all three attributes, he has shown a lack of judgment, accountability and sensitivity. The point is (at the risk of parroting Sir Humphrey from the TV series ‘Yes Minister’) not whether Cummings believes he acted reasonably, but whether it was reasonable to believe others would believe he acted reasonably.

If Johnson can cannot bring himself to sack a man who has become a liability, the prime minister is transformed from election-winning hero to object of pity.

As a Brexiteer, I should have sympathy with Cummings, the architect of the 2016 referendum campaign that resulted in the UK leaving the European Union. I became a Spad 55 years ago, long before the acronym became well-known. I joined George Brown’s department for economic affairs in 1964, one of a dozen specialist temporary civil servants, during the premiership of Harold Wilson. With a glass of sweet sherry as recompense, I decided to leave Prime Minister Edward Heath’s employ in 1972. No one noticed.

Advisers in my day never made any decisions. We had no executive function. We were there to provide alternative views and prevent groupthink. We compared notes but nobody set down a house line. As an adviser to Heath when he was leader of the opposition, I did have limited media exposure, some interviews and the odd article. Common sense determined whether something should be cleared – I talked about Rhodesia, but only with the approval of the shadow foreign secretary. Heath never paid much attention to my views. He believed in the mandarins – who eventually brought him down.

In all the explanations of how and why Cummings decided to go to north east England, there is no sign whether he considered how his actions might affect how others would act under the rules. The decision-making was all personal. I wonder about all the many decisions he claimed he made each day, where he selectively bothered the PM only with some. I see the loophole in the advisers’ code – his permitted control of other advisers, which is why, famously, in February he wanted to get Treasury advisers as well as No 10’s under his control, leading to the chancellor of the exchequer’s replacement.

Politically savvy, and no stranger to controversy, Cummings must have known his movements would not go unnoticed. The pandemic, like war, is a national threat. To combat it, loss of freedom is inevitable. That does not mean anything goes. Governments, ministers and officials have a patchy record of accepting responsibility when their actions merit resignation (or sackings). Cover-ups are commonplace, most recently the cabinet office’s offer of financial compensation to Sir Philip Rutman, home office (interior ministry) top mandarin, hoping he would resign quietly rather than accuse the home secretary of orchestrating his constructive dismissal.

Urgent reforms are needed to ensure that Spads are subject to regular scrutiny, under the control of responsible ministers answerable to parliament. When I wrote about Cummings last, in September 2019, I summed up: ‘Spads are ministers’ personal appointments and go when they do. Johnson and Cummings are bound together, for better – and possibly for worse.’ Their time together, I must conclude, is starting to run out.

Brian Reading was an Economic Adviser to Prime Minister Edward Heath and is a Member of the OMFIF Advisory Board.