A Spad with influence 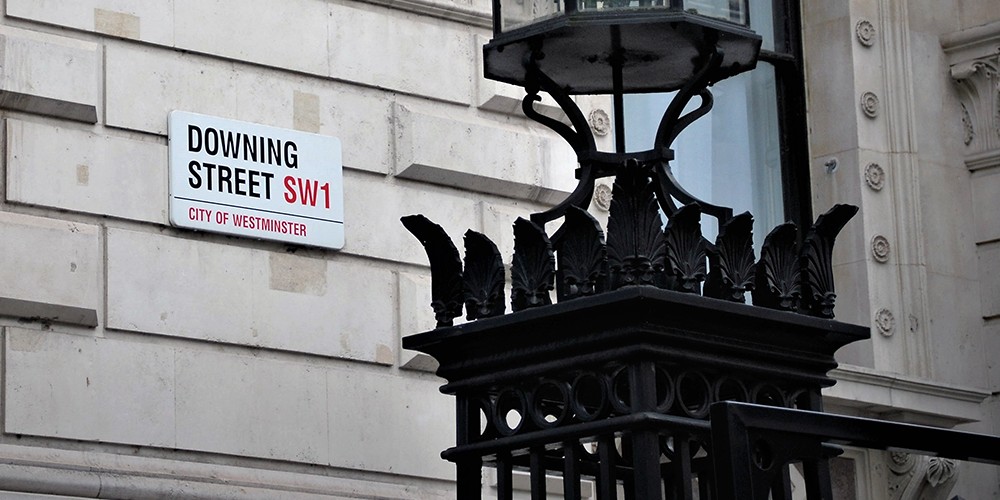 Power and cunning at No. 10

The unconventional power of British government ministers’ special advisers (Spads) has fascinated and irritated generations of politicians and commentators. Dominic Cummings, the activist who has risen to prominence under Boris Johnson, is a special case, renowned and feared for his influence over the prime minister’s strategy for leaving the European Union.

Cummings was a key figure in the Vote Leave campaign that resulted in the No to EU membership in the June 2016 referendum. He has been a principal force behind Johnson’s hotly debated political ploy of proroguing (suspending) parliament for five weeks during the Brexit debate. He has become an important ingredient of the political story.

Most Spads stay behind the scenes. Their job is to communicate, contradict, explore options and keep their mouths shut. Spads have no executive functions and supposedly cannot command civil servants. Yet Cummings claims line management over the other 100 or so Spads. Last month he sacked Sonia Khan, a Treasury adviser personally appointed by Chancellor of the Exchequer Sajid Javid, and without his knowledge. Cummings restricts access to No. 10 Downing Street, as did his predecessors in cocooning Theresa May. A man of fabled (and probably exaggerated) cunning who lionises Otto von Bismarck, he advocates risk and division, claims to side with ‘the people’ v. parliament and speaks out of turn with his own agenda. But most often he turns out to be his master’s voice.

Arguably, Cummings should be sacked. However, that is unlikely to be his fate unless he shows himself incompetent, steps grotesquely out of line, or is plain unlucky. It’s too soon to write him off. His extreme strategy (and I write as a Brexiteer) may appear deplorable. Some of his ploys appear to have misfired. But time may vindicate him. On the other hand, he may simply decide to leave when he feels the time is right.

I became a Spad 55 years ago, long before the acronym gained currency. I joined George Brown’s department for economic affairs in 1964, one of a dozen specialist temporary civil servants, during the premiership of Harold Wilson. Another was Samuel Brittan, who later joined the Financial Times (I went to the Economist after I left Prime Minister Edward Heath’s employ.)

Special advisers go back centuries. Think of the consiglieri of popes, emperors and presidents. More aggressively, you can compare them with the shoguns who shored up imperial Japan.

My cohort half a century ago were taxpayer-paid experts, not political advisers. Heath refused to give us ‘gongs’ (honours) just for doing their job. Not any longer. They are now embedded and rampant throughout Whitehall. They have multiplied from a dozen under Heath in 1970 and 40 in 1974 under Wilson, to more than 100 today, 39 of whom are in No. 10. Most other departments get two apiece.

Celebrated past advisers include Alan Walters under Margret Thatcher. An advocate of monetarism, he was best known for his public battle over exchange rate policy with Chancellor Nigel Lawson. In consequence both resigned. Nick Timothy and Fiona Hill were consigliere to Theresa May – architects of May’s ill-fated 2017 snap general election and her disastrous campaign. They got their immediate come-uppance in forced sacking, but gained gongs in May’s resignation honours last month as a reward for her failures.

Spads’ power is difficult to define. Cummings might wish to remove from office Mark Carney, but then the far-from-Brexit-friendly Bank of England governor is due to go anyway at end-January 2020. Physically to set fire to the Palace of Westminster is unthinkable, but to do so metaphorically was not, through the act of prorogation and (possibly in future) disregarding parliamentary acts.

Spads are ministers’ personal appointments and go when they do. Johnson and Cummings are bound together, for better – and possibly for worse.

Brian Reading was an Economic Adviser to Prime Minister Edward Heath and is a Member of the OMFIF Advisory Board. He was the first Economics Editor of The Economist magazine. 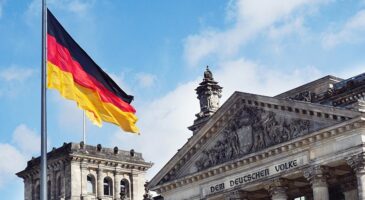 Germany after the election, financial, economic and European prospects for the next four years