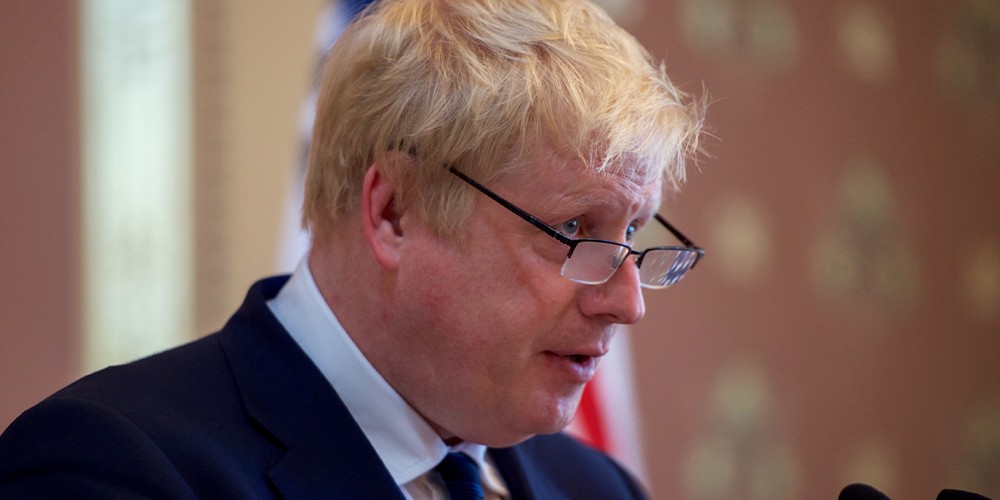 ‘Politicians who play with fire may get burnt’

The UK supreme court ruling that the government’s decision to suspend parliament was unlawful is a decisive moment not just for Britain’s political parties and the process of leaving the European Union.

The stunning blow to the legitimacy and reputation of Prime Minister Boris Johnson has much wider ramifications. These concern issues that go to the heart of the referendum decision in 2016 to withdraw from the EU – democratic control of people’s lives and futures. And the implications touch upon the credibility of the UK as a place to do business in the financial area and beyond – of huge importance for the country’s post-Brexit future.

When (courtesy of the BBC news flash) I announced the judgment to an audience of several hundred bankers and financial market specialists in Madrid shortly after 11:30 local time on 24 September, there was a sharp intake of breath. One asset manager said he believed that, at the last moment, the executive would put pressure on the judiciary to produce a less damning verdict. The 11 to zero ruling was totally unexpected, he said.

The universal view of participants gathered for the 2019 debt mobilisation conference of the International Finance Corporation, the private sector arm of the World Bank, was that the ruling was a victory for the rule of law in business and political dealings. According to participants in the economic panel I was chairing, this is a vital factor for investment in emerging market economies. ‘Now we see that the UK is a country where the law is upheld,’ said Mauricio Cárdenas, one of my panellists, for six years to 2018 Colombia’s finance minister, now lecturing at Columbia University in New York. ‘This is very important for the future.’

Speaking shortly afterwards, José María Roldán, president of the Spanish banking association, said, ‘I have recovered my lost faith in UK democratic institutions. This is extremely important not just for UK democracy but for the financial system. The rule of law exists and it is there. You may not like it but it exists. This is about much more than Brexit. This is the way things are done.’

Foreigners are often bemused by the UK code of government and governance , Roldán said . ‘You have had some kind of unwritten constitution since the 17th century. We were beginning to wonder if it works. And now we know it does.’ The judgment is important for politicians on a global scale, the banker said. ‘Politicians who play with fire may get burnt.’

The forceful rebuke – and the court’s statement that ‘the effect upon the fundamentals of our democracy was extreme’ – adds up to an unparalleled governmental setback. The reassuring effect on Britain’s standing in the world looks likely significantly to outlive the memory of a prime minister who may go down as the most ill-fated in history.