What Lyons could bring to the Bank 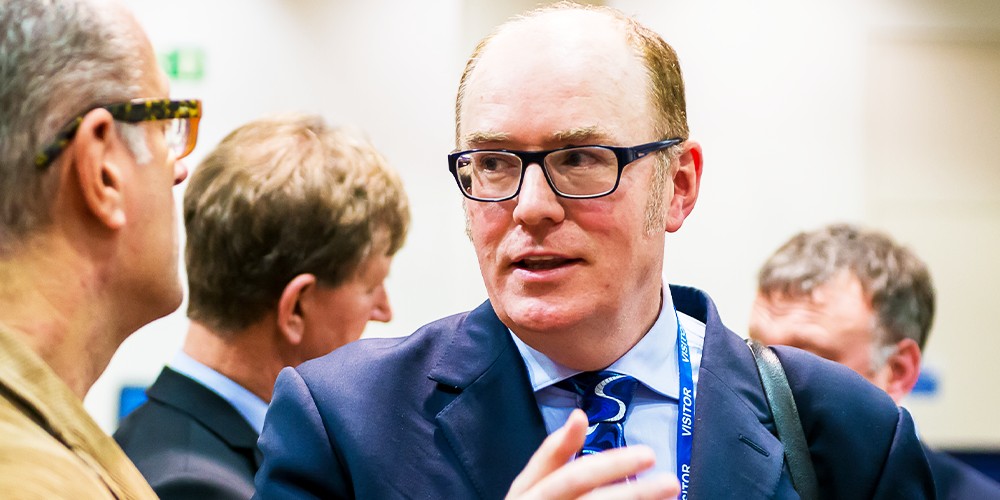 Gerard Lyons’ candidacy for governor of the Bank of England may look like a pro-Brexit ploy, a way to sneak Boris Johnson’s optimism into a pessimistic institution. But Lyons – who has never worked in a central bank, served as Johnson’s chief economic adviser when the now-prime minister was mayor of London, and was previously chief economist of Standard Chartered – would bring some positive qualities. The UK government must decide in the next few weeks on the replacement for Mark Carney, who has been governor since 2013 and steps down at the end of January 2020; there is a packed field of more conventional candidates. Lyons’ chances appear somewhat slim. He has been part of the official process so far, but he does not appear to be on the shortlist being reviewed by the Treasury.

If he got the job, Lyons would promote diversity in economic thinking. In the 1970s and early 1980s, the Bank was home to both Charles Goodhart, a leading monetary economist, and Christopher Dow, a top Keynesian and monetary sceptic. They viewed the economy very differently, but a governor could be sure of hearing a range of opinion, with all bases covered. Such fundamental divides have gone from the Bank and reviving them could have tangible policy results.

In a recent Financial Times article, Lyons wrote that money and credit growth has been too weak. Annual money supply growth has fallen to 2%, its lowest since 2012 and a sign of weak demand ahead. But the Bank does not mention this in its latest inflation report or monetary policy committee meeting minutes. Economists expecting high inflation to follow from lower unemployment have been wrongfooted; the Bank’s headline money supply measure (M4X) reveals a more accurate post-crisis story of low demand and low inflation.

Lyons could address a major challenge of monetary policy: operating with little capability to use the main tool, the short-term policy rate, stuck near zero. He wants to loosen macroprudential rules to raise money and credit growth. This has been done before – a 1970s policy called ‘competition and credit control’ eased balance sheet restrictions on UK banks, so that Bank rate could take over as the main instrument for controlling credit.

Other challenges, such as how to regulate the City of London after Brexit and what links to forge internationally in financial services, may lend themselves better to other candidates. Andrew Bailey, head of the Financial Conduct Authority (among the favourites for the Bank post), has more regulatory experience and is promoting a more principles-based post-Brexit regulatory framework, rather than the existing highly descriptive, rules-based one. Lyons has, though, touched on these issues in a book he co-authored, Clean Brexit (a cogently phrased plea for an optimistic view of the UK leaving the European Union.) He generally favours easing many post-crisis reforms, and has a clear view on where the City’s strengths lie.

Governors must be competent bankers and managers; economists can always advise behind the scenes. Shriti Vadera, chair of Santander UK, is a strong candidate in this regard. As Cameron Cobbold, governor between 1949-61, once said, and as was oft repeated to new recruits in the post-war era: ‘The Bank of England must be a bank and not a study group. The prime requirement must be operational competence.’ This lesson was relearned the hard way during and in the aftershock of the 2008 financial crisis. Pundits called the Bank over-academic under Meryn King (governor between 2003-13) and criticised it for being unprepared for the crisis. In its aftermath, the Bank set up the Financial Policy Committee in 2010 and then formed the Prudential Regulatory Authority three years later.

In the light of the Bank’s renewed focus on financial markets, pure economists might be thought of as underqualified for the gubernatorial role. Lyons is a non-executive director of the Bank of China (UK) and has spent most of his career in private sector financial institutions, which distinguishes him from overly academic economists. The most encouraging sign for him may be Christine Lagarde’s nomination to become president of the European Central Bank; unconventional governors seem to be in fashion.

This is the first in a series of articles on the changing nature of central banking.