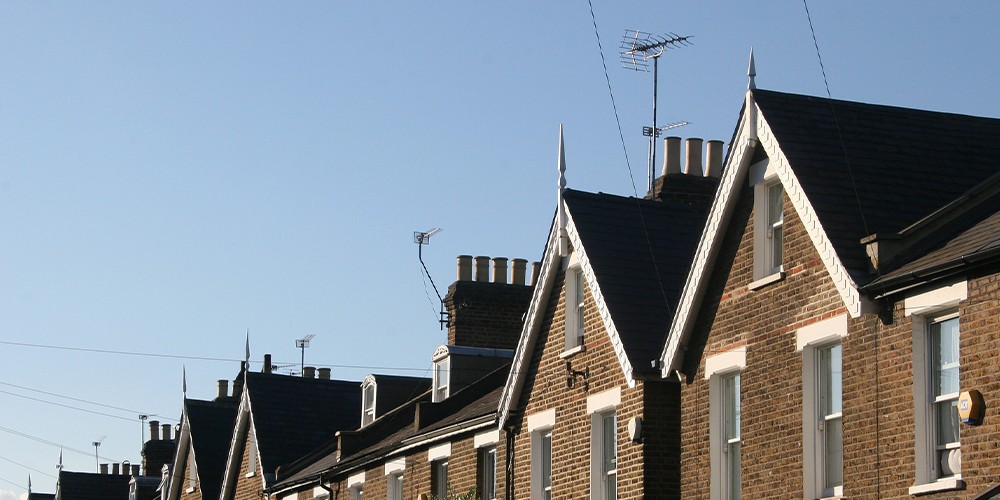 It is difficult to exaggerate the importance of the housing market to the UK economy and financial system. Mortgages account for almost half of UK banks’ sterling assets and two-thirds of lending to the private sector. Then there is the much-theorised wealth effect. When house prices go up, homeowners feel wealthier and spend more. When they go down, it’s time to tighten belts. 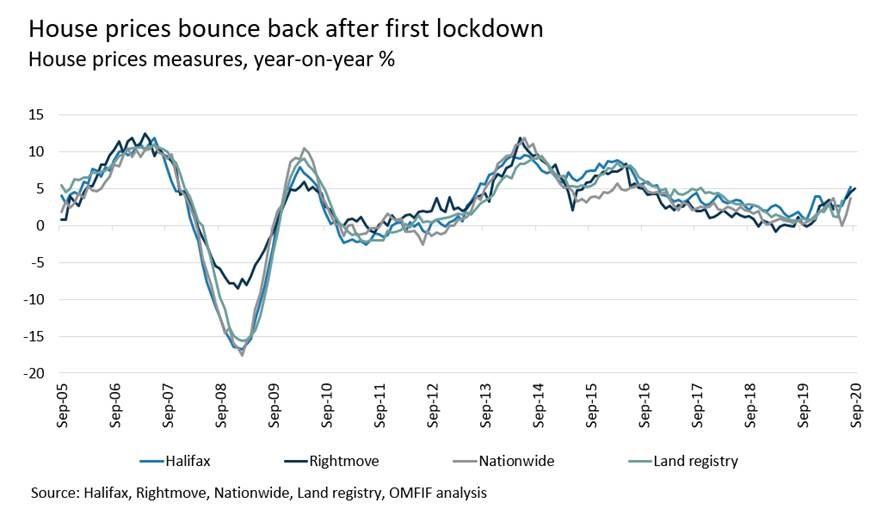 Policy-makers will have been somewhat reassured by recent data showing that the housing market bounced back from the pandemic’s effects over the summer. However, a major concern for the market will be unemployment figures published in the coming months. Estimating how many workers are likely to return to full time work from furlough, the Centre of Economics and Business Research suggests the unemployment rate could surpass 8%. Data show that such sharp spikes in unemployment tend to coincide with deep depressions in house price growth. 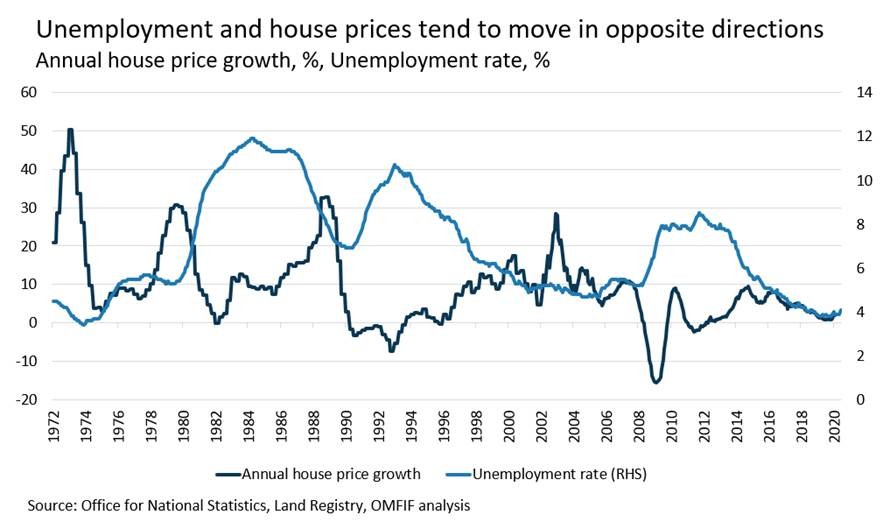 But there are reasons to believe that the housing market may not experience a dip this time round. Previous occasions where house prices have dived and unemployment has soared were due to economic boom and bust cycles. During the bust, banks cut lending to riskier borrowers and declines in real incomes diminished affordability. Because the current bust was not preceded by a credit binge, there is no onus on banks to tidy their balance sheets. Rather, banks are being encouraged to use up capital and take risks.

The market will continue to be supported by urban dwellers escaping to the country and wanting more space. Some have been helped in this by Chancellor Rishi Sunak’s stamp duty holiday on homes worth up to £500,000 until 31 March 2021, as well as by savings generated from working from home, with household deposits up nearly 8% year-on-year.

Prime Minister Boris Johnson’s ‘95% mortgage’ guarantee for first-time buyers shows housing continues to weigh heavily on the minds of policy-makers. It came after a withdrawal of banks from the high loan-to-value market. From March, nearly all UK banks cut their mortgage offerings substantially. There are currently 2,259 mortgage products on the market, half the amount available at the start of the year, according to Moneyfacts. The brunt of this withdrawal has been felt in 5% deposit mortgages, a product typically aimed at first-time buyers.

Another likely step will be to water down affordability restrictions created after the financial crisis. The rules have in some cases prevented borrowers from remortgaging, leaving them paying higher rates after their initial teaser rate ended. In such cases, the rules have made household finances far less, not more, resilient. 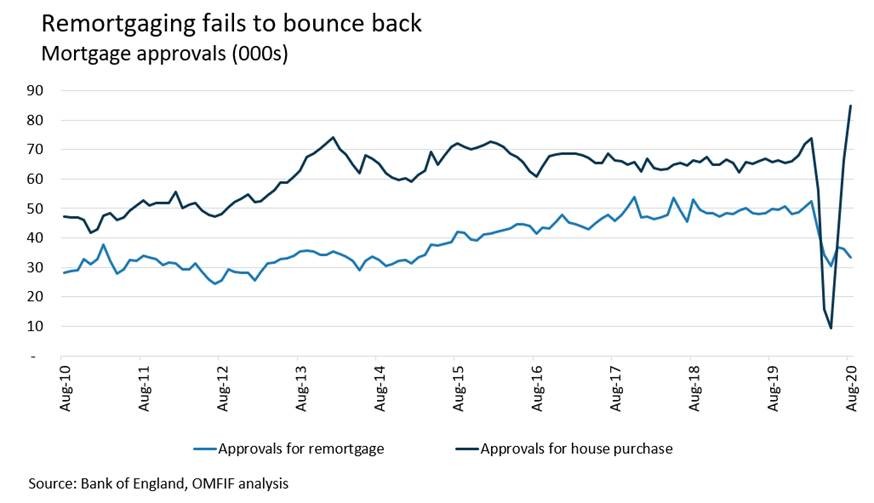 With both fiscal and monetary authorities egging on the market, there is room to develop the next stage of coordinated monetary-fiscal action.