German cycles give a better ride 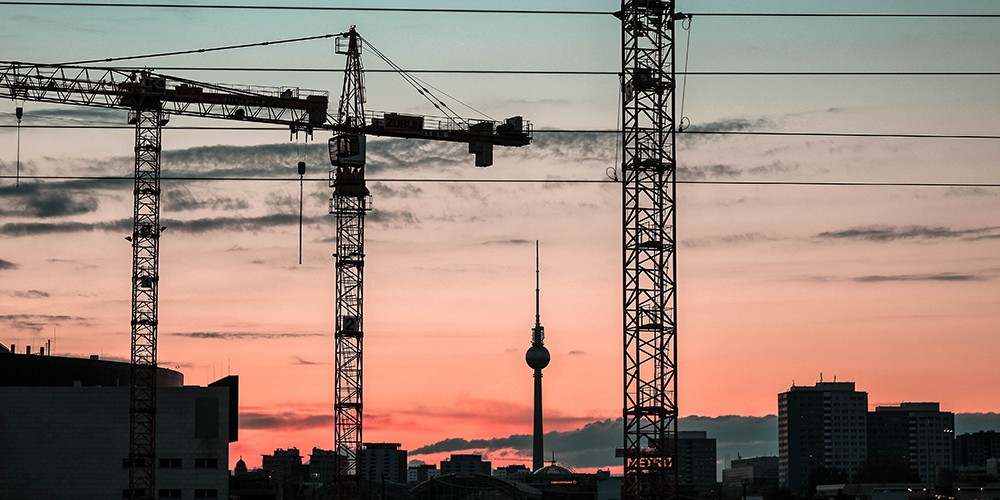 Britain, outside the EU, looks to Berlin on labour policies

Britain has left the European Union — and is celebrating the occasion by adopting Germanic labour market policies. Chancellor of the Exchequer Rishi Sunak is introducing a German-style wage subsidy plan to cushion enterprises maintaining staff through the winter, helping pay wages for employees working at least a third of their usual hours.

As a German businessman who settled in the UK 40 years ago, I have consistently argued that Britain needs to borrow German policies to help smooth classic boom-and-bust economic fluctuations. As long ago as 1994 I wrote an article in The Guardian newspaper entitled ‘Why German cycles give a better ride’.  I urged the UK to embrace anti-cyclical monetary and fiscal policies, including the now-celebrated German export model of ‘Kurzarbeit’ (short-time working), a framework dating back more than 100 years to the German Kaiser.

Sunak has announced a variant of this scheme to replace, from 31 October, the costly furlough system of direct Treasury payments to workers laid off by coronavirus effects. The new set-up shifts the burden of supporting jobs away from the taxpayer and on to the employer. In line with the successful post-war German ‘social market economy’, the scheme is aligned with market forces. It supports jobs that are viable rather than those that will be unavoidably lost.

The pandemic has highlighted the value of German mechanisms to flatten the economic cycle. Germany’s much-criticised policy of running balanced budgets or surpluses during buoyant years has proved its worth. The country could use its financial reserves to launch expansionary fiscal packages earlier and more powerfully than others. The effects of this countervailing action, backed by a more efficient decentralised health system, are clear. According to the International Monetary Fund’s just-published world economic outlook, German GDP this year is likely to fall 6%, a much better outcome than the euro area average of 8.3% and 9.6% for the UK, although more than the forecast 4.3% in the US. Unemployment in Germany this year is estimated to be 4.3%, below the 8.9% of the euro area and the US and the 5.4 % of the UK. Germany’s general government deficit is forecast at 8.2% after a surplus of 1.5% in 2019, more favourable than deficits of 8.6 % (0.8 % in 2019) in the euro area, 16.4% (2.2%) in the UK and 18.7% (6.3%) in the US. We saw similar German results after the 2008 financial crisis, when Kurzarbeit was a major factor preventing a spike in German unemployment.

Short-time working is an effective form of social insurance. During an upswing, the scheme gains significant accruals of hypothecated funds. They are released during the downward leg without the cost falling immediately on the public purse. Employers and employees share costs and benefits. Employees are supported if they are made redundant. Employers can apply for help with their wage bill, avoiding the expense of first paying for redundancies and then rehiring and retraining when the cycle improves.

Such a scheme needs safeguards to prevent fraud. At the centre of the German system is the Bundesagentur für Arbeit (federal employment agency), with 96,000 full time employees, 156 regional and 900 local job centres, and a self-administered €40bn budget. This regional network helps ensure the proper allocation of funds – vital for a scheme that received funding applications from 155,000 firms in April, three times the previous 2008-09 record of 55,000.

Peter Mandelson, a British minister in the previous Labour government, evaluating this scheme in 1998 in the department of trade and industry, dismissed it as unsuitable for the UK, on the grounds that it would be misused. In view of widespread reports of fraudulent claims for the UK’s furlough system, Mandelson was probably right. Implanting German policies in the UK without appropriate supporting infrastructure is unlikely to be successful.