How to ensure a sustainable recovery 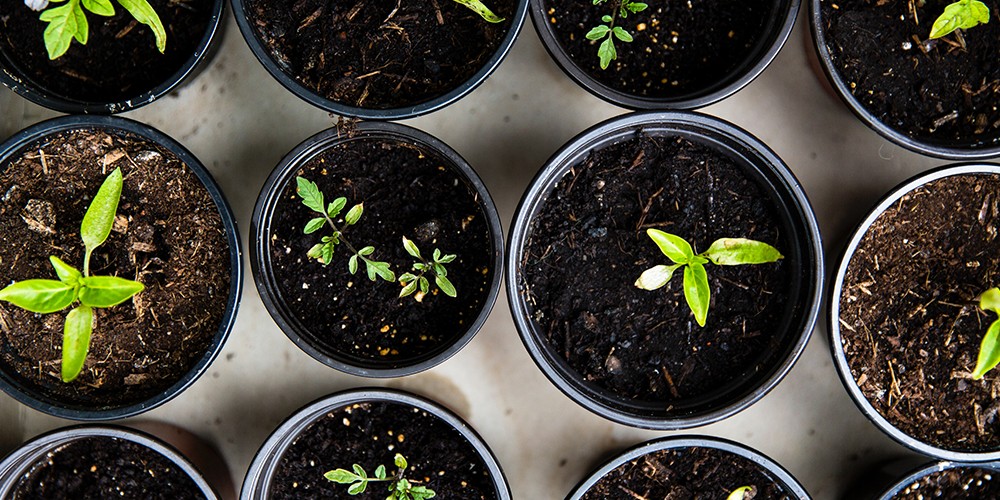 A rapid and sustained post-pandemic recovery requires global action. Policies to cushion the economic impact of the virus have aggravated ‘preconditions’ that had already put the world economy on an unsustainable path. Stocks of debt and greenhouse gases were rising continuously and dangerously. Stocks of trust and political goodwill were falling equally alarmingly, adding to economic and social disparities and rising political tensions.

Crisis-related measures imply that paring back stimulus has become even more necessary, but even more likely to trigger future problems. The crisis has also affected poorer members of society disproportionately. Getting off this bad path will require a ‘total reset’ with a new focus on sustainability. This requires altering the fiscal-monetary balance, improving the framework for social and political inclusion and making production more environmentally responsible. International agreement on solutions is necessary but even more challenging is finding the political leadership to implement essential change.

Monetary policy has been the preferred countercyclical policy instrument since the 1980s. This reliance reflected the belief that sovereign debts were already too large and that fiscal policy could never be used in a timely way. In contrast, it was believed that monetary easing would always be effective in stimulating aggregated demand, and that it would have no meaningful side effects. Unfortunately, these views about monetary policy are both wrong. The longer-run effects of past policies have created today’s ‘policy preconditions’ of excessive debt, associated financial instability, rising inequality and resource misallocations. These could, in themselves, trigger a deflationary spiral that would make the real burden of debt insupportable.

Continuing further down this unsustainable path threatens even worse economic crises that could fundamentally undermine our capitalist and democratic systems. However, to effect change, we first need a paradigm shift in our analytical framework. Thinking in terms of interrelated systems, like the United Nations sustainable development goals, holds the key to a more sustainable world. We also need institutional change; a ‘barbell’ approach combining a globally shared ‘vision’ of how best to ensure sustainability with flexible and decentralised ‘execution’ by a variety of actors.

A major priority must be to restructure the debts of overburdened debtors, with a bias to maintaining businesses as ongoing concerns. ‘Zombie companies’ must be identified and resolved. In many countries, legal and administrative procedures will have to be strengthened to do this in an orderly way. Private sector debt and the sovereign debt of poorer countries should be most affected. In turn, this could require recapitalisation of financial institutions.

Next comes monetary policy normalisation. Harmful policies should be moderated as soon as possible. However, the possibility of a ‘temper tantrum’ in financial markets still has the potential to cause significant damage. Tightening will have to be done very carefully, though prior debt restructuring will help.

Fiscal deficits in many countries are adding to sovereign debt levels, making that ‘policy precondition’ worse not better. Nevertheless, this stance should be maintained until the economy seems to be recovering sustainably or until signs begin to emerge that market access is under threat. Borrowing long at low rates makes sense.

Moving to a more inclusive economic and political system will require significant changes to both corporate and government policies. Environmentally sustainable production will demand recognition of ‘stranded assets’ with possible implications for financial stability. Moving to a ‘barbell’ institutional structure will demand that nation states cede some of their powers to both supranational and subnational institutions.

John Kenneth Galbraith’s quip remains pertinent: ‘Politics is not the art of the possible. It is choosing between the unpalatable and the disastrous’. Unfortunately, all the changes required to avoid the latter outcome involve large costs, either economic or to cherished beliefs, and are therefore unpalatable.

The ‘preconditions’ of debt and potential financial instability, together with other shocks threatening sustainable growth, imply disinflationary global pressures over the foreseeable future. A likely outcome is that monetary and fiscal authorities will ‘double down’ and intensify current expansionary policies. This might succeed in pushing off economic crisis for a few years. Yet it would further aggravate the ‘preconditions’ problem and leave in place growing threats to environmental and political sustainability. Moreover, ‘fiscal dominance’ could eventually erode confidence in the capacity of central banks to resist inflation. These risks increase if the basic assumption behind ‘doubling down’ is proved wrong. Indeed, there are several persuasive reasons why inflation might soon revive.

This ‘disastrous’ possibility reinforces the arguments for choosing the ‘unpalatable’ policy alternatives still available. We must get off our current unsustainable path.

William White is Senior Fellow at the C.D. Howe Institute in Toronto. He is the former Chairman of the OECD Economic and Development Review Committee, Head of the Monetary and Economic Department at the Bank for International Settlements, and Deputy Governor of the Bank of Canada. This is an abridged version of William White’s paper, ‘Unsustainable policies and their remedies‘.