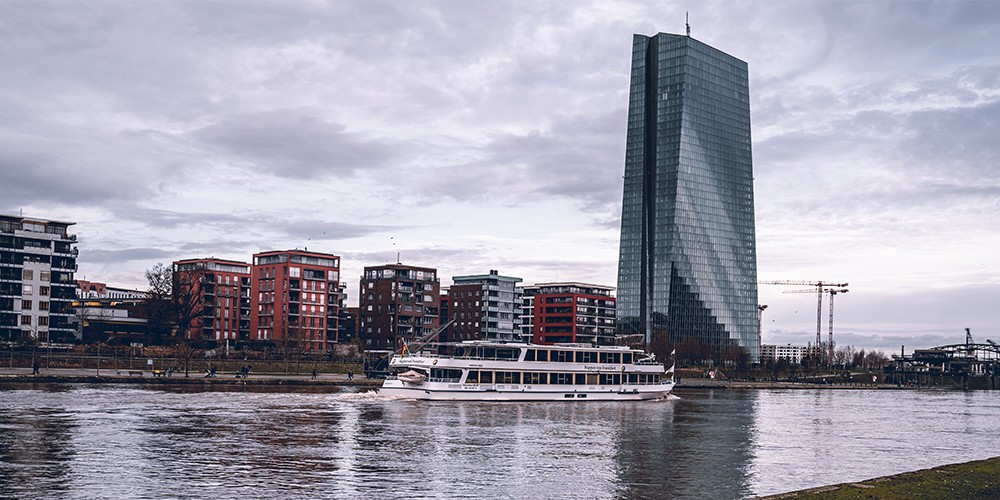 German litigants are refusing to admit defeat after the ECB, Bundesbank and German finance ministry joined forces to parry the impact of a German constitutional court demand on 5 May for more explanation of ECB bond purchases.

Lawyers representing different groups behind constitutional court lawsuits are attempting to force the Karlsruhe tribunal to release hitherto secret documents at the heart of a June-July breakthrough in the long-running dispute.

Moreover, the lawyers are preparing to open up legal battles on wider fronts, including on possible non-conditional use of European Stability Fund loans and the European Commission’s ambitious borrowing plans, which they claim are not covered by existing rules.

European financial markets have been buoyed by optimism over last month’s political deal on the European Union’s €750bn recovery fund, and the continued spread-narrowing effect of the ECB’s €1.35tn pandemic emergency purchase programme launched in March.

Breaching the harmony, Jürgen Stark, a former Bundesbank deputy president and ECB board member, has launched a summer offensive against fresh ECB easing. Stark resigned in 2011 in protest against ECB measures to support Greece, Italy and other problem-hit southern states. He claims the ECB has become overly dependent on EU political machinations, attacks ECB President Christine Lagarde’s pledge to use the bank as a weapon against climate change and labels the constitutional court compromise a ‘farce’ which obscures the real issues.

The gap between German and Italian 10-year bond yields has now fallen to around 1.45 percentage points, half the level in March before the ECB launched PEPP at the peak of anxiety over the Covid-19 crisis. This returns the German-Italian yield spread to the position between autumn 2019 and spring 2020, although it is still above the 1 percentage point that the Banca d’Italia claims is warranted by economic fundamentals.

However, underlying scepticism remains over whether massive ECB bond purchases – especially if increasingly geared to shoring up weaker states’ bond prices – represent the right policy to heal long-running divisions in monetary union. Frank Westermann, a professor at Osnabruck University and veteran Target-2 observer, has emphasised how ECB arrangements have indirectly financed Italian residents’ purchases of foreign securities. Westermann highlights how Italian residents have been increasing borrowing against collateral at the Banca d’Italia, and using the proceeds, on balance, to build foreign assets. He cites lowering in ECB collateral standards, decided in April as part of the pandemic response, as one of the reasons behind this.

These transactions have improved Italy’s overall balance sheet by allowing Italian citizens to build up protection against the country’s possible withdrawal from monetary union – an ever-present irritant to mainstream Italian politicians. Banca d’Italia statistics show how Italian residents have boosted holdings of foreign securities by more than €400bn since the ECB started full-scale quantitative easing in 2015.

The Target-2 intra-euro area imbalances – a nodal arrangement of credits and debits linking national central banks – have been rising since the start of the year.

The fresh rises in the imbalances have been fuelled by the restart of ECB bond-buying in November, accelerated in March with the onset of the pandemic. Bundesbank advances to other states’ central banks rose to €1.02tn at end-July from €955bn at end-June after oscillating between €800bn and €950bn in the last three years.

The recent range has been well above the previous peak of €751bn in August 2012 at the height of previous anxieties over ‘redenomination risks’ within monetary union. The negative balances of Spain and Italy have risen sharply to €462bn (end-June) and €521bn (end-July) respectively. The imbalances are caused particularly by additional central bank money created by national central bank bond purchases building up disproportionality in Frankfurt, where many international investors keep balances.

A flurry of activity in June and July centred on release of central bank documents designed to show the ‘proportionality’ of the ECB’s five-year-old €2.2tn public sector purchase programme. The German central bank has declared that the published material allows it to fulfil a 5 August deadline and maintain PSPP participation – surmounting a key hurdle for the cohesion of monetary union.

The dispute has not been stilled over the Karlsruhe court’s ultimate power to examine whether or not Germany’s participation in European integration violates European treaties and thus infringes the German constitution.

Behind the scenes, legal protagonists are girding themselves for the fray. Hans-Olaf Henkel, a former president of the Federation of German industry, and a prominent backer of one of the Karlsruhe actions, has renewed his call, following the exceeding of the €1tn Target-2 threshold, for the Banca d’Italia to deposit gold at the ECB as security against its mounting euro bloc liabilities.