The end of stable inflation rates 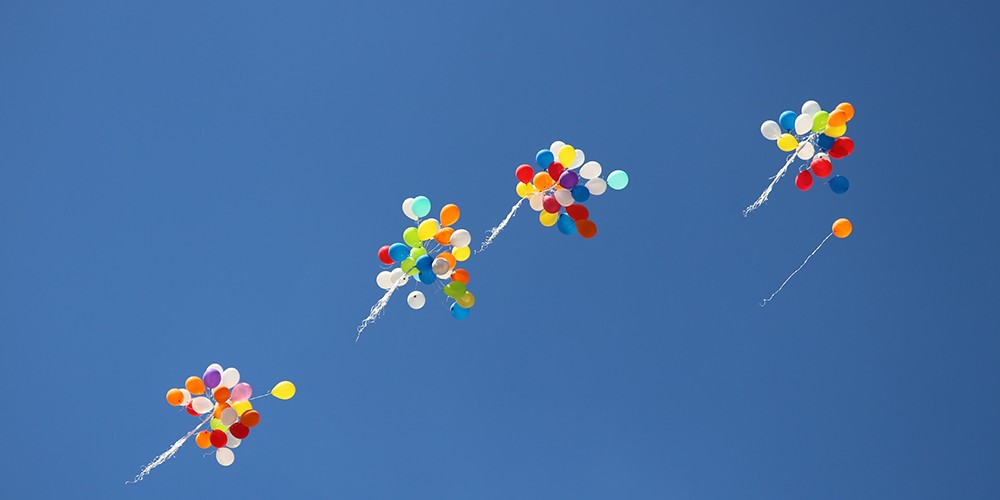 Preparing for a rollercoaster

Forecasts of where the inflation rate might go have rarely been so dispersed. The economic consequences of the Covid-19 pandemic have led simultaneously to predictions that we are heading into a period of deflation, and that over the medium term inflation rates could reach 10% or higher. Whichever view proves to be correct, a decade of stable inflation rates may be coming to an end.

Most economists accept that over the short term, the consequence of the global collapse in consumer demand will be a decline in inflation rates, and possibly even a move into deflation. The fall in demand will leave a surplus of supply in many sectors and there will be immediate downward pressure on prices. The oil price drop is a good example of this, and was a key input into the declining headline inflation rates for March in all but two of the G20 nations. Most economists agree that further declines in headline inflation rates are probable into the summer, but there are significant differences of opinion on how the data might evolve over the next 12 months.

Those predicting an inflation bounce highlight several factors. First, they expect to see a trend for global supply chains to be reversed. Bringing production back to a home nation would probably mean higher costs in terms of labour and materials, and could lead to a need to maintain permanently higher inventory levels. The ‘just in time’ model will disappear, and so will its low-cost benefits. In a reshoring scenario, the management threat to shift jobs to lower cost foreign nations will end. Bargaining power will swing back towards workers and away from employers for the first time this century.

Second, they cite the recent policy announcements from central banks and governments. They expect a surge in the supply of money in the economy, and as the textbook tells us, ‘too much money chasing too few goods’ will result in higher inflation. There were similar claims during the 2008 financial crisis, but it is now argued that quantitative easing in 2009 became clogged in the banking system. In monetarist language, the boost was confined to narrow measures of money, not the wider measures which are more relevant to activity that takes place outside the banking system. Certain analysts believe that some of the recently announced measures, such as the financial safety nets for corporates and workers, will bolster the wider measures of money supply.

The inflation surge argument hinges on three key factors. The first is that back in January, the global economy was operating at close to capacity. The second is that a V-shaped recovery occurs this summer. In this scenario, the recent policy response would prove to have been strongly pro-cyclical, and a recovery in demand would swamp available supply. Higher inflation rates would inevitably follow. The third aspect to the argument is that any jump in inflation rate would be tolerated partly to compensate for years of inflation undershoot, and partly to build an economic buffer and reduce the risk of a fresh crisis.

The higher inflation camp points to longer term stories, such as the consequences of demands for a more redistributive tax system. They say the US presidential election could be a pivotal event, and suggest that increasing the tax burden on the very wealthy (who generally save more), in favour of the less wealthy (who spend more of their disposable income) will help propel demand for goods and services.

Finally, ‘inflationistas’ point out that the price of oil is unlikely to collapse any further, hence the year-on-year comparison (an important measurement tool) will almost certainly show a positive oil price inflation number by March 2021.

Those predicting low inflation, or deflation, do not expect a V-shaped economic recovery. They argue that the collapse in demand has already been so severe that a situation of excess supply will persist for many months. They believe that flattening the curve of Covid-19 infection is more consistent with an L-shaped economic recovery. They foresee each easing in lockdown rules allowing more oxygen to get to the fire that is the pandemic, extending its duration and increasing the chance of a second wave of infections. This ‘manage but prolong’ scenario will mean there will not be a magical day when the crisis ends and a spending splurge commences. Much postponed discretionary spending will in fact become lost forever.

If reshoring leads to higher prices, will that have an impact on demand? Will people pay £30 for a UK-produced shirt when last year something similar from Vietnam cost £15? Many of the newly unemployed may reconsider where the cut-off point between ‘like to have’ and ‘need’ is located. In an environment of weak demand, price increases for non-essential goods that result from reshoring may be reflected more in ticket prices than at shopping tills.

The first two decades of this century were characterised by inflation rates repeatedly undershooting market expectations and central bank targets. If this trend is going to change, the functioning of the labour market, and wage inflation trends in particular, will be critical. The deflation camp points out that unemployment has rocketed, and does not believe that a strong wage push is coming, even if the reshoring economic pattern plays out as described by the inflation camp.

Elsewhere, those expecting deflation highlight that the first round of fiscal measures appears to have led to an increase in savings, both involuntary and precautionary. A desire for increased savings does not support the argument for a strong economic bounce back, and a collapse in consumer and business spending will reduce the demand for bank credit that makes up the majority of the broad money supply. Those fearing deflation tend to search first for the probable demand for credit, rather than the availability of credit. Money supply expansion will achieve little without demand.

In terms of the tax system, the focus of the deflation camp is on the overall burden. Government spending has been ramped up in a way never before seen in peacetime. Who is going to pay for the massive increase in debt? The tax burden is likely to be increased, and will become a demand dampening factor when that happens.

Finally, those expecting low inflation warn that we need to be wary of measurement dislocations. For example, a reduction in the number of seats that are made available on flights (to ensure social distancing) may lead to a sharp increase in the cost of an individual ticket. But the demand for flying will fall drastically if the airport experience turns into a five-hour ordeal involving medical checks at either end. This will eventually be reflected in a revised consumer prices index basket. In other words, the inflation impact of higher prices might be entirely offset by a lower weight in a revised basket. However, basket weight revisions are currently only carried out annually.

Gary Smith is Managing Director of Sovereign Focus and a Consultant for Tabula Investment Management.