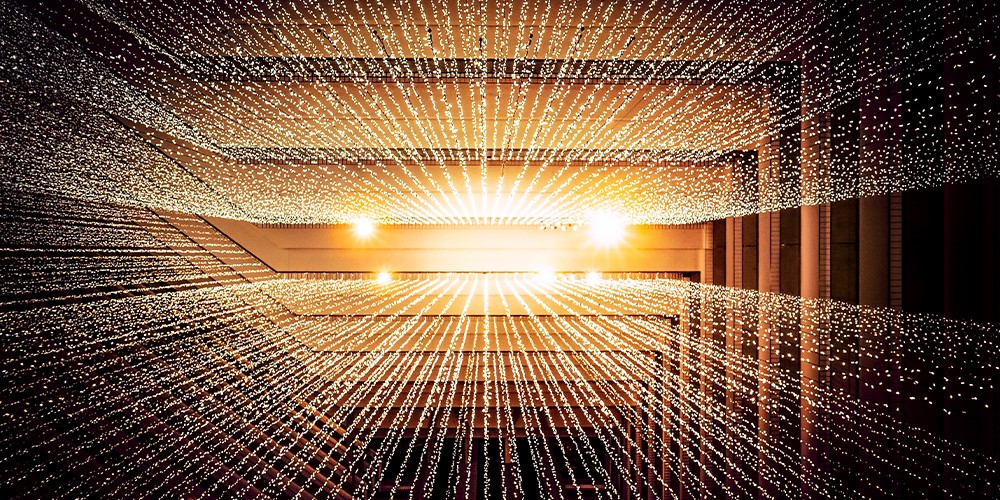 Convenience and liquidity come to the fore

Over the last decade, the interest rate has fallen on all bank accounts, from normal accounts where money is accessible at short notice to longer-term savings accounts where a notice period is required. Without a reward for locking up money in long-term accounts, deposit holders are moving money into shorter-term accounts. The trend is clear and ubiquitous.

In the UK, more liquid forms of money such as deposits that allow instant access make up 72% of the total money stock, according to Bank of England figures. This is up from 62% a decade ago. The euro area’s M1 money measure, which counts the most liquid forms of money, is 69% of total money, up from 49% 10 years ago, according to the European Central Bank. Data from the Federal Reserve show that US M1 is 20% of the broader M3 money supply (estimated by OMFIF, as M3 is no longer published), up from 14% 10 years ago.

A low reward for locking up money in long-term bank deposits has placed an onus on convenience and liquidity. This presents an opportunity for digital finance and broader financial technology innovators. Any service that can provide greater convenience for deposit holders in terms of payments and cash management will be competition for established banks. Deposit holders also prefer liquidity as a buffer for times of crisis. The credit risk of new providers need not come into question if they are covered by deposit insurance. New financial innovators that do not have to reform legacy systems are well placed to meet this demand.

Households that do want a reward for parting with liquidity are looking at retail investment rather than savings accounts. This demand is being met – it is impossible to take a trip on the London Underground without seeing several advertisements for retail investment providers, many keen to show off their user-friendly technology.