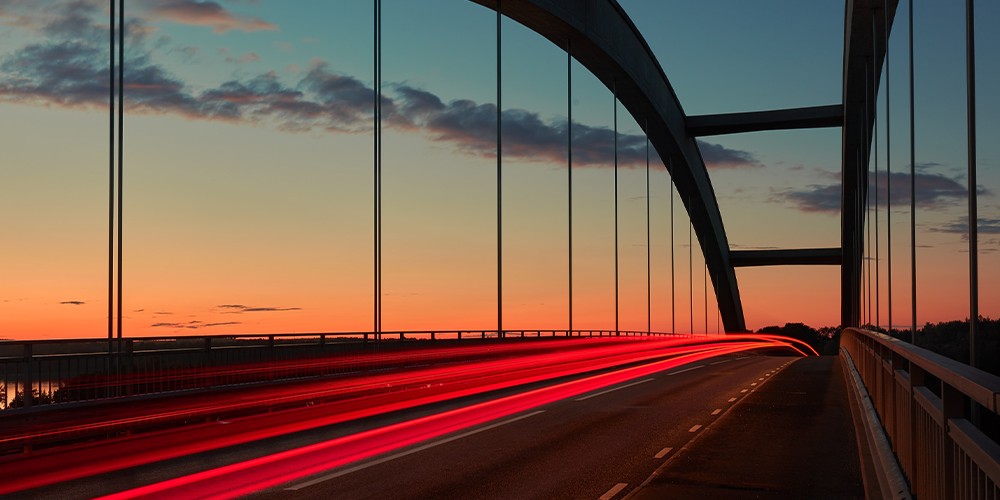 Belying his image as a moderate, senior citizen in his last elected job, President Joe Biden is behaving like Lewis Hamilton on a Formula One track. He got his initial $1.9tn relief package through Congress largely as he wanted. His target of 100m vaccinations in the first 100 days of his administration has been exceeded. Without resting on his laurels, he has now proposed an infrastructure spending package totalling more than $2tn. These are unprecedented spending commitments.

President Franklin Roosevelt is the name on everyone’s lips. Yet look carefully and the first package is what President Barack Obama should have done in 2009 but did not deliver. The 2008 financial crisis had prompted many questions, but fiscal orthodoxy had not been defeated. Keynesianism was still out of bounds. Economist Milton Friedman had provided an alternative narrative as to what caused the Great Depression. It was not lack of effective demand. It was the mistaken monetary squeeze the Federal Reserve had applied in the years before Roosevelt came into office. In 2008, then Fed Chair Ben Bernanke was able to use this monetary policy approach — which Keynesians had derided as an expansionary tool (you can’t push on a string) — and succeeded.

The Bernanke doctrine was helpful during the pandemic. There were no issues with what the Fed did in early 2020 and continues to do. But now comes Biden with his second dose of fiscal expenditure. This is not so much from the Roosevelt playbook as it is from President Dwight Eisenhower’s. Between 1953 and 1960 the US built bridges, airports and roads. Public investment at 5% of gross domestic product was sustained for Eisenhower’s presidency. Along with his adviser Arthur Burns, Ike kept his budget balanced. They have never got the credit they deserved for this. For example, John Kenneth Galbraith criticised the US as the ‘affluent society’, in which private prosperity ran alongside public squalor, when it was successfully building infrastructure.

Biden is now filling the Eisenhower gap. His bill will not just repair and restore US infrastructure, it will make it fit for the much-needed green economy. Eisenhower built roads and Detroit flourished. Today, the car industry needs a reset. If electric is the future, the US has to invest again. This is Biden’s aim. America has lost out on many fronts since fiscal and monetary orthodoxy became dominant in the 1980s. Its education system needs overhauling so higher education can become affordable. It is losing its competitive edge to China because research and development need public support. The building blocks for the internet were initially funded by the US Department of Defense and Silicon Valley reaped the rewards.

Biden’s biggest roadblock will be Congress — not just the opposition Republicans, but also the impatient left of the Democratic party. The Democrats must stay united in both Houses to have any chance of getting the plan through. The problem with the Republican party is that it is haunted by the spectre of Donald Trump. Trump is looking to run again for the White House in 2024, while Republican members of Congress are focused on re-election in 2022. There is broad public support for Biden’s bill which might persuade some Congressional Republicans to back it with an eye on the 2022 election. It is in their immediate interest to find a way of amending but not blocking Biden’s bill.

Given the uncertainty about Trump’s future, Biden has the experience to drive a wedge between the competing factions and interests of Republicans, which will help get his legislation through. This is what President Lyndon Johnson did with the Southern Democrats and his civil rights legislation.

Before the 2020 vote, it appeared that Biden may not win the election and turn Congress in his favour. But he won a solid victory and Trump’s irrational behaviour since has helped Biden garner wider support. It could be that Biden may just combine Roosevelt, Eisenhower and Johnson. That would yield a sustained boom in the US and global economies.