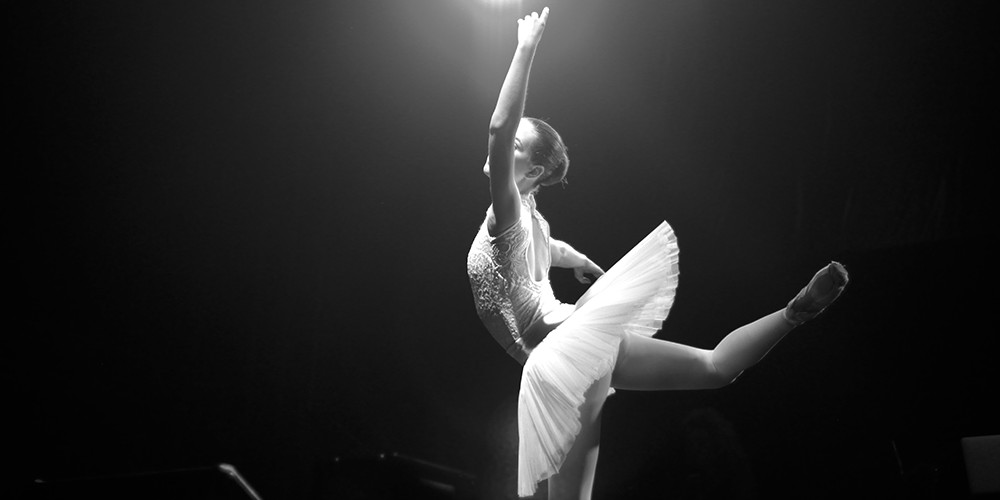 The US needs infrastructure – but is unlikely to get it

Whoever wins on 3 November, America’s relative decline compared with the rest of the world – and by that I mean China and Asia – is set to continue. Since President Ronald Reagan’s tax cuts, the US has chosen to be a low tax economy with a low standard of public goods. To restore infrastructure, health facilities and education will require massive public investment. In view of America’s economic strains, there is little chance of realising this.

The last period of sustained investment in this field was under President Dwight Eisenhower. Donald Trump’s infrastructure plans – to which I attached great importance in July 2016, reviewing what I considered a likely victory – were stillborn.

In view of the separation of powers in the constitution, radical reform by the executive requires a depression or a war. Franklin Roosevelt had both, plus a 13-year presidency. Congressional control and an atmosphere of urgency are essential. Lyndon Johnson’s five White House years in the 1960s were the last period of reform with his civil rights and Great Society programmes as well as relaxed immigration rules. Subsequent Republican domination (Jimmy Carter’s single term notwithstanding) watered down the Great Society. Although making progress on the civil rights front, Bill Clinton extended the Republicans’ liberalising agenda by deregulating the financial sector and truncating the welfare state. Balanced budgets were a rarity. The 2008 financial crisis led to no radical change. The taxpayer paid for the default of Wall Street. Quantitative easing gave money to asset owners who profited from the largesse, widening economic inequality – especially of wealth.

Neither Britain nor the US were proper democracies in the late 18th century. Revolutionary America called itself a republic since it was fighting a monarchy. Franchise was limited by property, gender and race. The republic gained legitimacy as it succeeded materially. The Roman republic was the model, not Athens. Britain survived the loss of the 13 colonies and shifted attention to India. America expanded its territory towards the Pacific, insulating itself from European affairs to build its internal empire.

America joined the first and second world war only when it was attacked by an Axis power. World leadership passed from Britain to the US during the 1940s. The US emerged as an industrial and technological giant. Hollywood ensured cultural domination. America was the richest, most powerful nation, and destination of choice for migrants seeking betterment. The US became the global guardian, providing the world with security for sea channels and air superiority to deter the Soviet threat. During the cold war, America became a flagship of democracy despite racial discrimination depriving many black citizens of voting rights.

Since the triumph over the Soviet Union 30 years ago, all this has changed. Racial tension has intensified since George Floyd’s death in May and the open display of white supremacist forces. Donald Trump’s ascent has partly reflected the angst of the relatively less-educated sections of the white community suffering from job losses, lower incomes and higher debts. Trump was happy to legislate a tax cut which further increased inequality. Debt continues to dominate the life of most American households except the very rich.

The US has faced other challenges draining resources and morale. Militant Islamism has been a far more agile and flexible adversary than the Soviet Union. In modern times, America has never won a land war outside Europe. It lost to the Chinese and North Koreans in the 1950s and the Vietnamese in the 1960s. Recent presidents have all heavily invested American personnel, equipment and capital in Iraq, Afghanistan and Syria, with no decisive end.

For all his aggressive demeanour, Trump has broken the mould by refusing to carry out foreign adventures. He has tried to shut down the Afghan war. He doesn’t wish to commit American troops to fight for European allies in the North Atlantic Treaty Organisation. The policy is not popular with the foreign policy establishment. But the authoritarian Right hankers after pre-second world war isolationism.

Trump represents large movements of ideas and sentiments which will not come to an end on polling day. Xenophobia accompanies right-wing racism. Trump rails against immigrants, especially non-whites. America no longer needs hands to till its land or man its factories. The president sticks up for the white proletariat. He is protectionist in the manner of all pre-1945 presidents. Trump sympathises with the widespread view that the US has overspent its revenue patrolling an ungrateful world outcompeting it in international trade.

Decline can take time, measured in decades. The Roman republic became an empire and then weakened gradually before destruction. Britain ruled the world between 1815 and 1914 and has gently regressed, becoming if anything a more humane society. When Germany tried to challenge Britain for top place it failed catastrophically, and recovered properly only since reunification in 1990. Germany is not a world power. China is. Policies shaped in Beijing will help determine whether or not America’s decline is graceful, and whether in the process it becomes a more humane and tolerant place.

Meghnad Desai is Emeritus Professor of Economics at the London School of Economics and Political Science and Chair of the OMFIF Advisory Council. This is the second of two articles by Desai on the US election. Click here for the first.

This is the final contribution in our series on the US election. The others can be read here:

Meghnad Desai: Too early to write off president who never learnt the rules

Christopher Smart: Why they call them October surprises