Market risks of US election 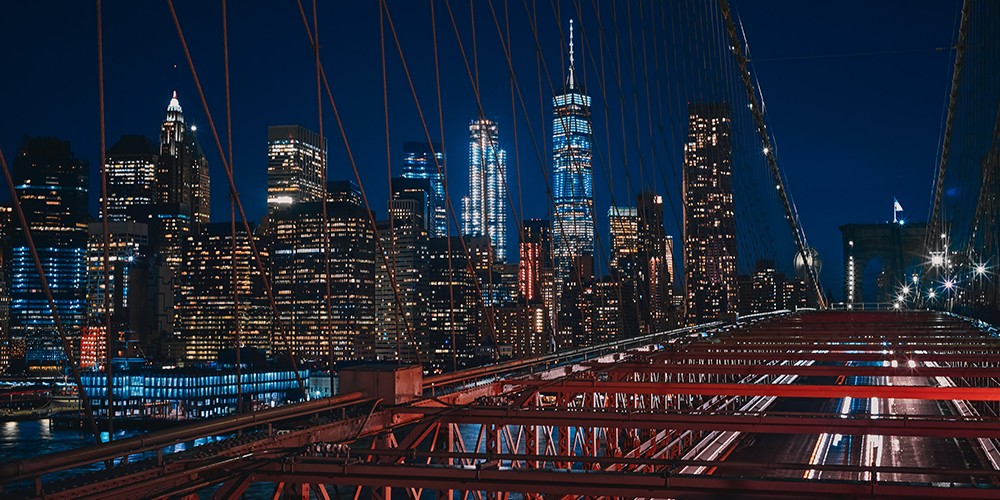 The 2020 US election was never going to be a ‘normal’ election, but two key investor questions remain unresolved. First, does the contest represent a macro event risk, similar to emerging market elections that generate post-ballot turbulence and uncertainty? Second, to what degree could policy shift and how would it affect markets?

On the first question, there is no doubt that President Trump will claim victory or question the validity of the result if it indicates his defeat. But his protestations will only matter if the ultimate distribution of votes among the electoral college and within states is within a reasonable margin.

Polls have shown a consistent lead for Democratic contender Joe Biden, while betting markets still accord the incumbent odds of 35%-40%, slightly higher than in 2016 despite lower poll numbers.

This uncertainty relates to a quirk in the electoral college makeup. Biden leading nationally by 5%-7% (his range from June-September) would still make him the clear favourite, but he would be within the margin of error in the electoral college. In practice, most Biden victories would rely on winning only two or three more states than his opponent – all highly contested swing states where Trump would be certain to pursue all avenues to dispute the result. For markets, this means that Biden would probably need to poll at least eight points ahead of Trump nationally to achieve an ‘indisputable’ victory.

The 2018 midterms yielded a result very close to national polling, and the Republicans lost 41 seats in the House, close to the historical average for a president with an approval rating in the lower 40s. However, continued uncertainty is justified, even if poll margins are widening beyond that mark. The pandemic will transform the dynamic of the voting process, raising the possibility of unforeseen outcomes and delayed election results. Therefore, some options markets, especially equities, are telegraphing heightened volatility far beyond the actual election date (or week).

The second reason for higher volatility is the prospect of policy volatility. If Trump is re-elected, policies will stay the same. If Biden wins, it is not clear how much of his agenda will be implemented. This would depend on additional factors, such as the outcome of the Senate election, the status of Covid stimulus packages by year-end, and judicial decisions on sensitive cases such as healthcare. It is impossible to have full visibility on all these variables at this stage, but some form of dilution is probable.

What is certain is that a Biden administration would have a more discriminatory impact on risk assets given his pledge to re-direct wealth from corporate balance sheets towards the household sector (via government taxation and spending). Much of it would simply be undoing Trump policies. However, he would also carry new views on corporate and personal taxation, regulatory intervention, labour market policy, antitrust enforcement, and public spending priorities.

This would create a mixed environment with a broader set of winners and losers. The former would be companies benefiting from stronger household incomes, a significant public infrastructure programme and a regulatory pivot towards climate mitigation and adaptation. Some of this could help release long-awaited capital expenditures and lift productivity. Other shareholders are likely to be exposed to smaller margins in the light of higher tax burdens, possibly higher labour costs and the risk of antitrust investigations. The market is already re-aligning with the technology sector and a basket of Facebook, Amazon, Apple, Netflix and Alphabet stocks correlates most with an improvement in Trump’s poll numbers.

Once in office, a Biden administration would be likely to make the policy process more predictable, with significant consequences for global markets. The primary investment implication would ultimately be lower volatility, more in foreign exchange than equity markets.

The secondary implication derives from a weaker dollar, which is now a consensus view for the coming years. Directionally, China will probably be willing to tolerate currency appreciation. Selectively, other emerging market assets could be attractive as the global reshoring of supply chains takes hold and investment flows on the back of medium-term policy predictability. Having a classic Trans-Atlanticist in the White House could only be a net positive for Europe.

Lastly, investors are rightly wondering about the extent to which policy stimulus can be scaled up without generating undue inflation over time. Given the persistent undershooting of inflation targets over the past decade, some may view such worries as unwarranted. Remote as it may seem today, higher inflation appears more conceivable in a Biden presidency than during a second Trump term, but that is perhaps more of a topic for the 2024 US election.

Elliot Hentov is Head of Policy and Research at State Street Global Advisors.